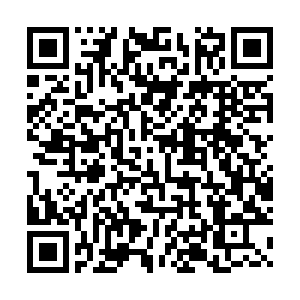 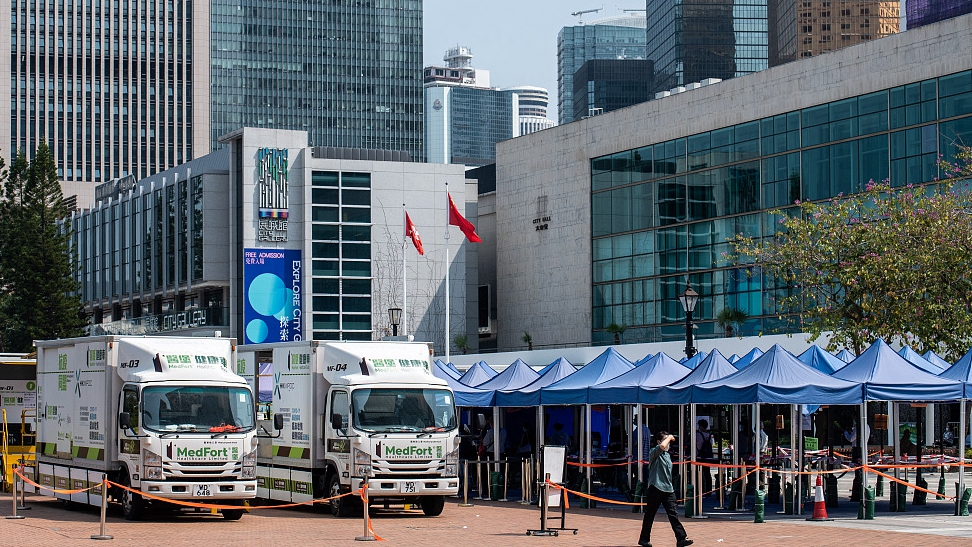 Chief Executive of the Hong Kong Special Administrative Region (HKSAR) Carrie Lam said on Saturday that anti-epidemic supply kits will be distributed to all Hong Kong residents by the end of March.

Addressing a daily press conference on anti-epidemic measures, Lam said that the HKSAR government has distributed hundreds of thousands of anti-epidemic supply kits to residents in the areas with higher numbers of positive cases of COVID-19 since early March, while the Home Affairs Department of the HKSAR government has also distributed 4 million rapid antigen tests (RAT) kits to the public.

Lam said that the HKSAR government is planning a citywide distribution of anti-epidemic supply kits, which consist of RATs, masks and TCM, among others.

Secretary for the Civil Service of the HKSAR government Patrick Nip said that the government has completed the first dose of vaccine for all eligible residents in 1,100 care homes for seniors and people with disabilities as of Friday.

Secretary for Food and Health of the HKSAR government Sophia Chan expressed her gratitude to the central government and medical teams from the mainland, saying the medical staff from Hong Kong and the mainland are collaborating well.

"The COVID-19 epidemic in Hong Kong has reached a plateau and its rapid rise has been brought under control," said Mi Feng, spokesperson of the National Health Commission, at a press conference on Saturday.

"With reductions of severe cases, deaths and infections as goals to work at present, the regional government strives to carry out control and prevention work on key groups, institutions and places, and has given priority to elderly," Mi said.