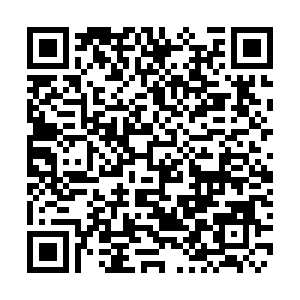 Several people spoke at the rally to tell the stories of members of their families who had died at the hands of the police.

Interior ministry figures put the turnout out at 2,100, but the march organizers estimated between 8,000 and 10,000 people showed up.

The interior ministry said another 11 protests took place elsewhere in France, saying the total turnout for these protests was 1,400.

Other protests took place in Bordeaux and Toulouse in the southwest, and Lyon in the southeast.

Saturday's demonstration comes two days ahead of International Day for the Elimination of Racism.

It is held on March 21 to mark the day, in 1960, that police in apartheid South Africa opened fire on a peaceful demonstration, killing 69 people.