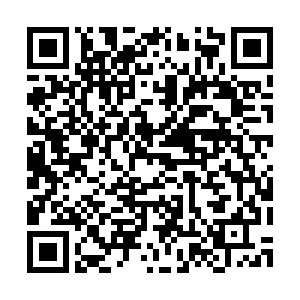 At least two people are dead and 26 others are missing after a ferry carrying dozens of migrants sank off the coast of Indonesia, a local official reported on Sunday.

The wooden fishing boat was carrying 89 when it departed for neighboring Malaysia through an unguarded route.

The vessel sprang a leak soon after departing, then was battered by strong waves before sinking. A man and a woman were found dead while 61 others were rescued and immediately transported to hospitals for treatment. The remaining passengers are still missing.