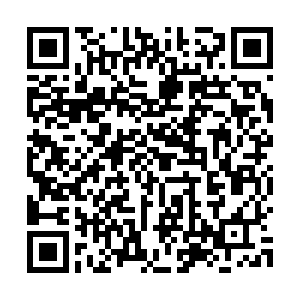 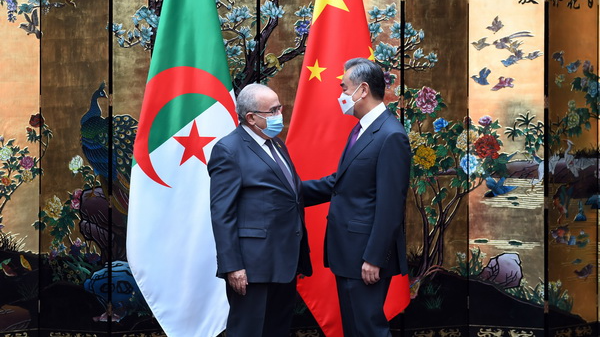 He made the remarks during his meeting with Algerian Foreign Minister Ramtane Lamamra in east China's Anhui Province.

China will carry forward traditional friendship with Algeria, strengthen strategic communication and firmly support each other in safeguarding core interests, he said.

Lamamra congratulated China on the success of the Two Sessions, saying that he expects China to play a bigger and more important role in the world.

Noting that the world today faces grave challenges and humanitarian crises are worrisome, he said that the legitimate rights and interests of developing countries have been violated and this situation should not continue.

Algeria and China were among dozens of countries that abstained in the UN General Assembly resolution on Ukraine, he said, adding that his country agrees with China's views on the current crisis in Ukraine.

During a joint press conference after the meeting, Wang said that China and other developing countries have legitimate concerns and similar positions on the current changes in Europe.

"Recently, I have exchanged views with foreign ministers of many Asian and African countries. I feel that many countries in the world, like China, follow closely the development of the Ukraine crisis and share a lot of common ground," he said. 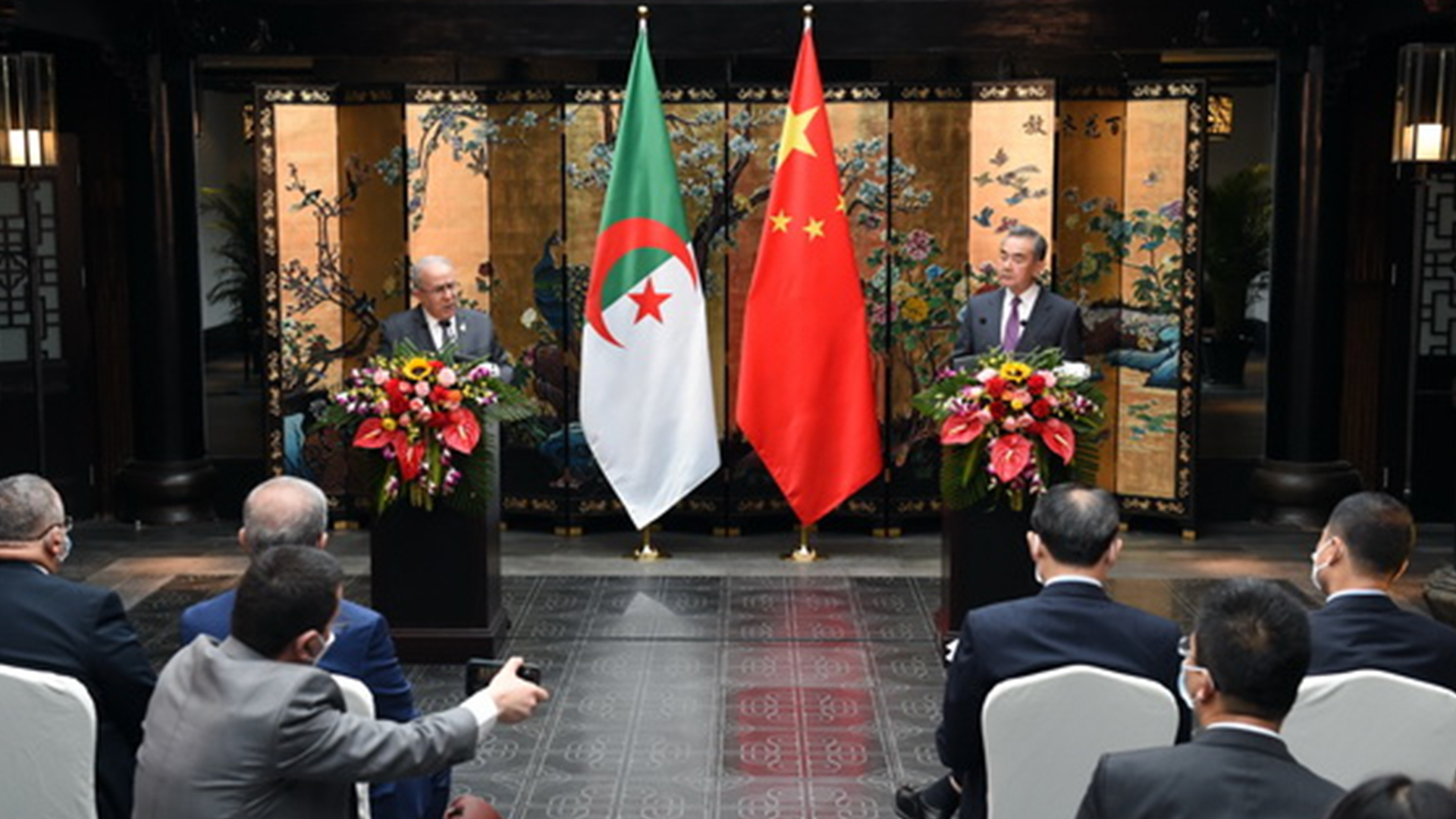 In dealing with international and regional hotspot issues, war and sanctions are not the only two options, he said, adding that dialogue and negotiation are fundamental solutions.

Noting that the momentum of the world's economic recovery should not be undermined, he said that against the backdrop of COVID-19, escalating unilateral sanctions will disrupt the global industrial and supply chains.

Every country has the right to decide its own foreign policy independently and should not be forced to take sides, he stressed.

The sovereignty, independence and territorial integrity of all countries should be respected at all times, he said.

The more turbulent the international situation is, the more important it is to pay attention to the voice of African countries and increase support and assistance to Africa, he said.

The two countries also issued a joint statement after the meeting with various consensuses reached.

The two sides will continue to make joint efforts to develop bilateral comprehensive strategic partnership, synergize development strategies in an all-round way to deepen practical cooperation, resolve the Palestinian issue in accordance with relevant UN resolutions, and promote China-Africa comprehensive strategic and cooperative partnership, according to the statement.