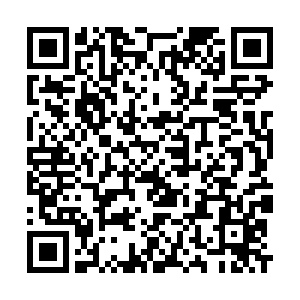 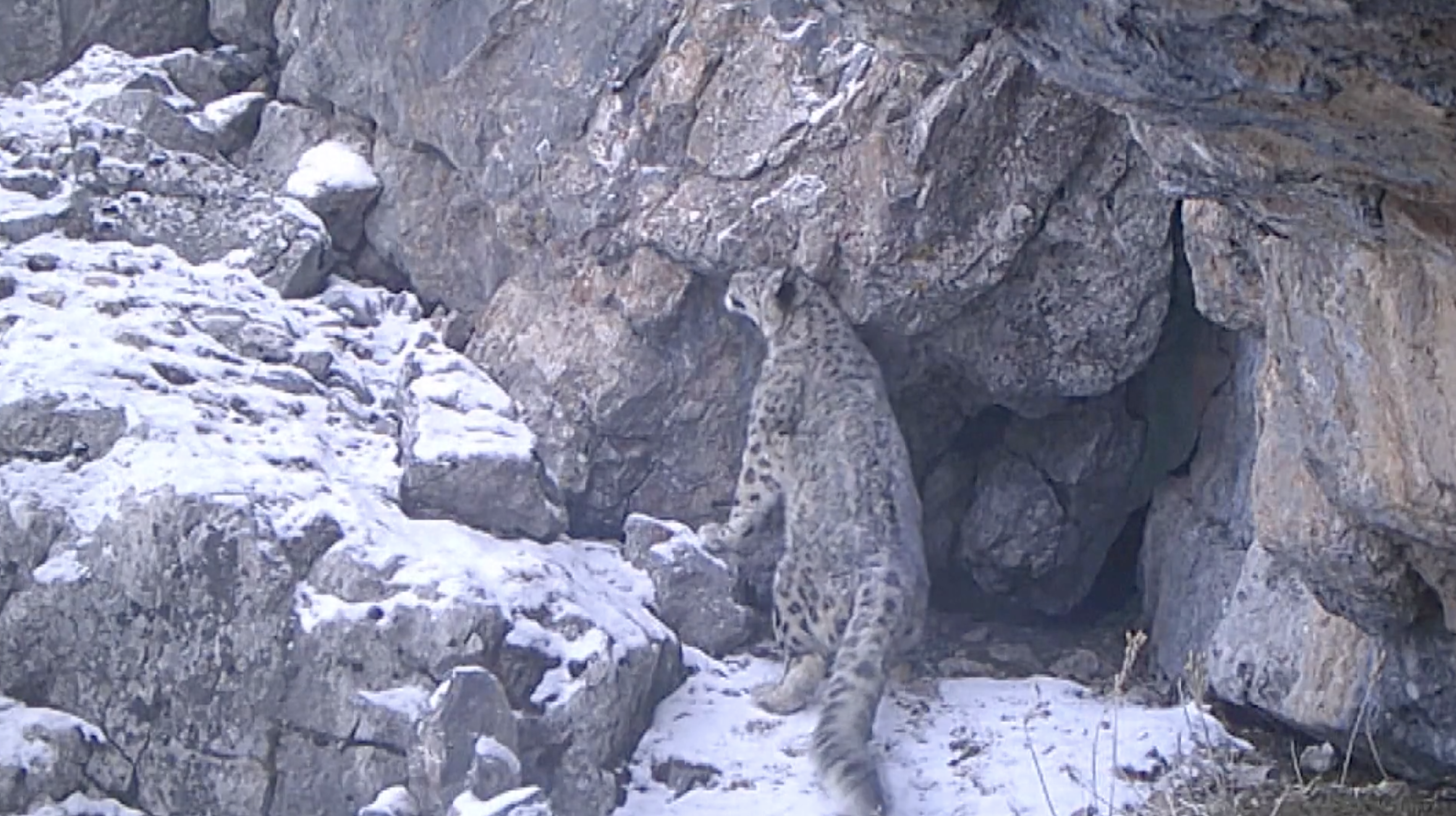 The big cat showed up frequently in the footage, curiously staring at the surrounding rocks while wandering around in a relaxed mood. It was later identified by researchers as an adult male.

Only feces of a snow leopard was previously found in Tianzhu, but the animal was never spotted. Its appearance now is a sign of improved environment and increased protection awareness of the locals.

The snow leopard is under first-class state protection in China and is classified as "vulnerable" by the International Union for Conservation of Nature.

It is estimated that about 2,000 snow leopards live across China in Qinghai, Xinjiang, Tibet, Sichuan and Gansu.

After years of intensive restoration efforts nationwide and remarkable improvement of the local environment over the recent years, the population of snow leopards has been expanding as the quality of their habitats was significantly improved, according to researchers.