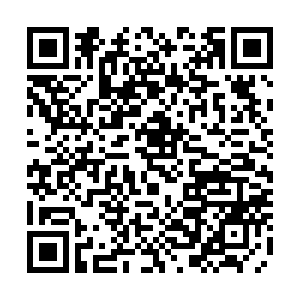 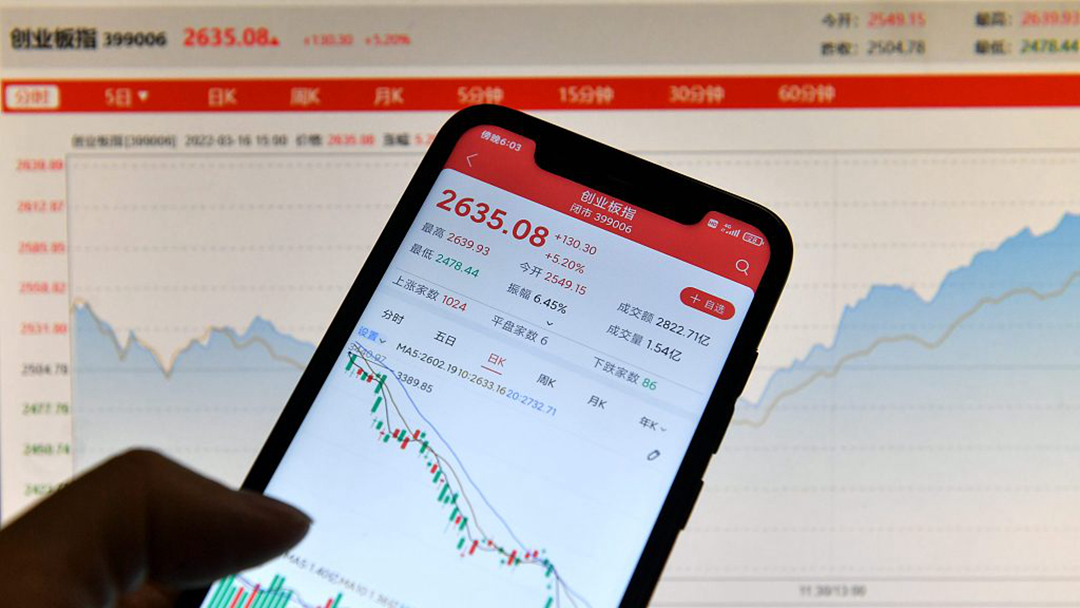 Talking about the A-share market so far this year, most people would shake their heads and sigh. However, investors want to stick around for solid fundamentals of the Chinese economy and companies' innovative potentials.

The overall market performance as measured by the Shanghai Composite Index has been miserable since the start of the year, down 10.7 percent, second only to the same period tumble in 2016 (-16.5 percent). Several issues can be blamed, such as a regional military conflict and the ongoing COVID-19 pandemic. The major stock indices of the U.S., the European Union and Japan have dropped by 7.2 to 9.4 percent as well. Digging a little into the historical data, however, we may find that the A-share market traditionally dislikes springtime. In the spring from 2013 to 2022, the Shanghai Index dropped seven times and rose on only three occasions. That's while the S&P 500 Index was up seven times and down on three occasions. Besides the "seasonal" difference, the A-share market also has underperformed accumulatively with a total return of 43 percent compared with 209 percent of the U.S. market since the beginning of 2013. Our market is more volatile with an annualized standard deviation at 19.37 percent compared with 15.97 percent in emerging markets and 13.21 percent in the world markets, the MSCI data showed.

It is obvious that the Chinese stock market, having experienced amazing growth in the past three decades, is still far from mature. Interestingly, most investors are not quitting. On the contrary, they have been increasing exposure to this relatively slow market. Five years ago, Morgan Stanley Capital International, the compiler of the world's leading MSCI index series, partially included A-share companies into its Emerging Market index and subsequently raised the weight from an initial 0.73 percent to 4.1 percent. In the same period, the number and investment quota of Qualified Foreign Institutional Investors (QFII) have been up from 280 and $90.3 billion to 503 and $116.3 billion. The monthly turnover of the market surged from 533.4 billion shares or 6.7 trillion yuan ($1.05 trillion) in January 2017 to 1.22 trillion shares or 15.04 trillion yuan in February 2022. Why persistence and passion?

When it comes to securities investment, fundamentals are the first factors to consider. In 2010 China's GDP, having overtaken Japan as the second-largest economy in the world, already accounted for 40.1 percent of the U.S. economy and 9.3 percent of the world total. Ten years later, the ratio reached 71.2 and 18.2 percent, respectively. In the same period, the number and total capitalization of listed companies in the A-share market grew from 2062 and 30.4 trillion yuan (62.8 percent free float) to 4195 and 86.9 trillion yuan (74.0 percent free float).

Both the Chinese economy and the stock market are too important to ignore. Its unique policy environment is what most investors enjoy about the market. The market supervisor is glad in most cases to see bull runs and feels quite often responsible for reversing irrational downturns. As an example, we recently witnessed the Financial Stability and Development Committee under the State Council convene on March 16 to address severe fluctuations in the capital market and call for a cautious stance to introduce additional policy measures. Within two trading days, the Shanghai Index jumped 6.1 percent. No wonder the A-share market, in the long run, differs in behaviors with a smaller average of decrease (-6.6 percent) and a bigger average of increase (13.0 percent) compared with its American counterpart (-9.8 and 5.5 percent, respectively).

More importantly, companies with advanced business concepts and strategies, cutting-edge technologies and elite teams can quickly stand out as industry leaders. It took Alibaba only six years to have a market capitalization of $816 billion after getting listed, while Amazon had to wait 21 years for that to happen. In such a market, investors, especially the shrewd ones, have much more opportunities than in other emerging markets to ride both "white and black horses" if they stay long enough and stick to prudent investment principles.

For example, Kweichow Moutai, China's top liquor brand, was listed in 2001 and raised 2.24 billion yuan through an initial public offering (IPO). Since then, the company has rewarded its investors with 121.4 billion yuan in cash dividends and a soaring share price. Gree Electric Appliances, listed in 1996, has returned its total equity financing (67.6 billion yuan) in the form of cash dividends (84.3 billion yuan) and has also seen its share price skyrocket! Taking a look at the core holdings of the QFII, we can find quite a few "younger" players in the new economy holding the top spots, including Longi Green Energy Technology in second place and Contemporary Amperex Technology in third. Their shares have surged 52 and 19 times since their IPOs in 2012 and 2018, respectively. With the registration-based equity financing policy fully implemented this year, more and more newcomers will join the A-share market. With enough homework and patience, more and more treasure hunting will be successful.