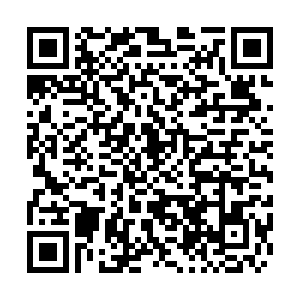 A statement from U.S. President Joe Biden about his Russian counterpart Vladimir Putin has put the two countries' bilateral relationship on the verge of breaking down, Russian media reported on Monday citing the country's Foreign Ministry.

Last week, Biden called Putin a "murderous dictator" and a "pure thug" while attending a public event. The U.S. president has previously described Putin as a "war criminal".

"It was emphasized that such statements by the American president, unworthy of a statesman of such a high rank, put Russian-American relations on the verge of breaking," the ministry was quoted as saying by Russian media.

Hostile actions taken against Russia will receive a decisive and firm rebuff, the ministry added.