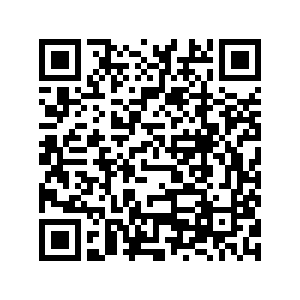 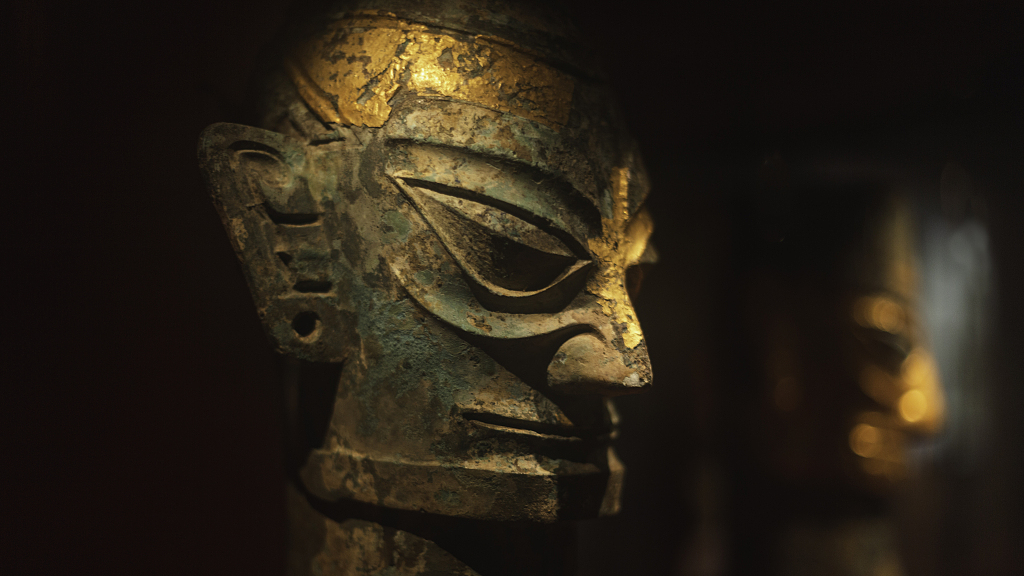 After about six months of upgrading, the Bronze Hall of Sanxingdui Museum in southwest China's Sichuan Province reopened on Monday, with an exhibition area of about 4,000 square meters for 107 pieces (sets) of cultural relics.

After the upgrade, the museum has many more technological highlights, such as the 360-degree immersive projection, which makes people feel as if they are in the scene. Also, more light and shadow combinations allow visitors to see the bronze exhibits from multiple angles.

The museum is situated in the northeast of the state-protected Sanxingdui Site along the bank of the Yazi River. The site was listed among the "Major Historical and Cultural Sites Protected at the National Level" in 1988 and China's first batch of national archaeological parks in 2010.

Since March 2021, Chinese archaeologists have made major breakthroughs at the site's six newly-found sacrificial pits. More than 500 artifacts, such as ivory, bronze, gold and jade items, dating back about 3,000 years to the Shang Dynasty (1600-1046 BC), were discovered. 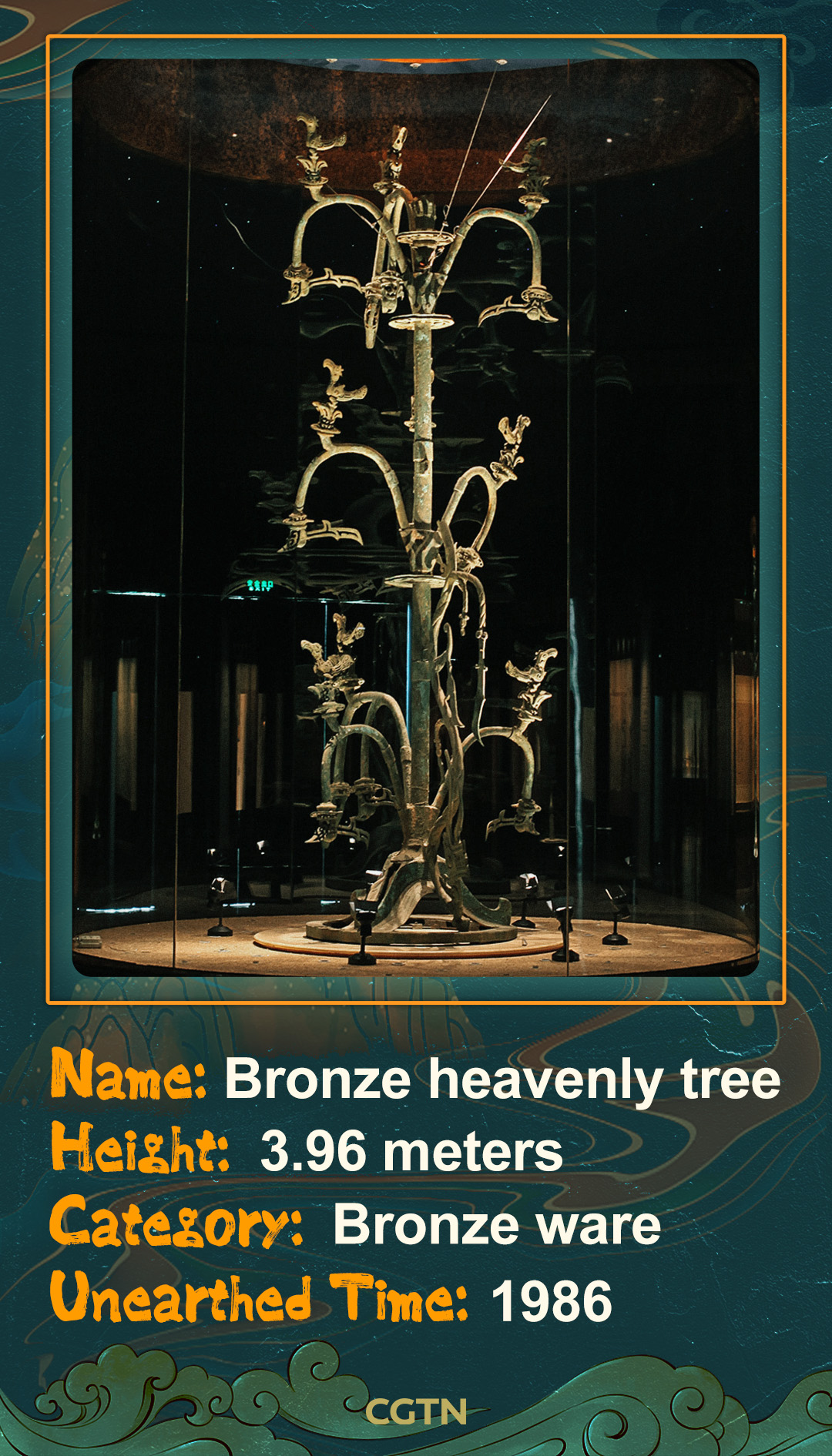 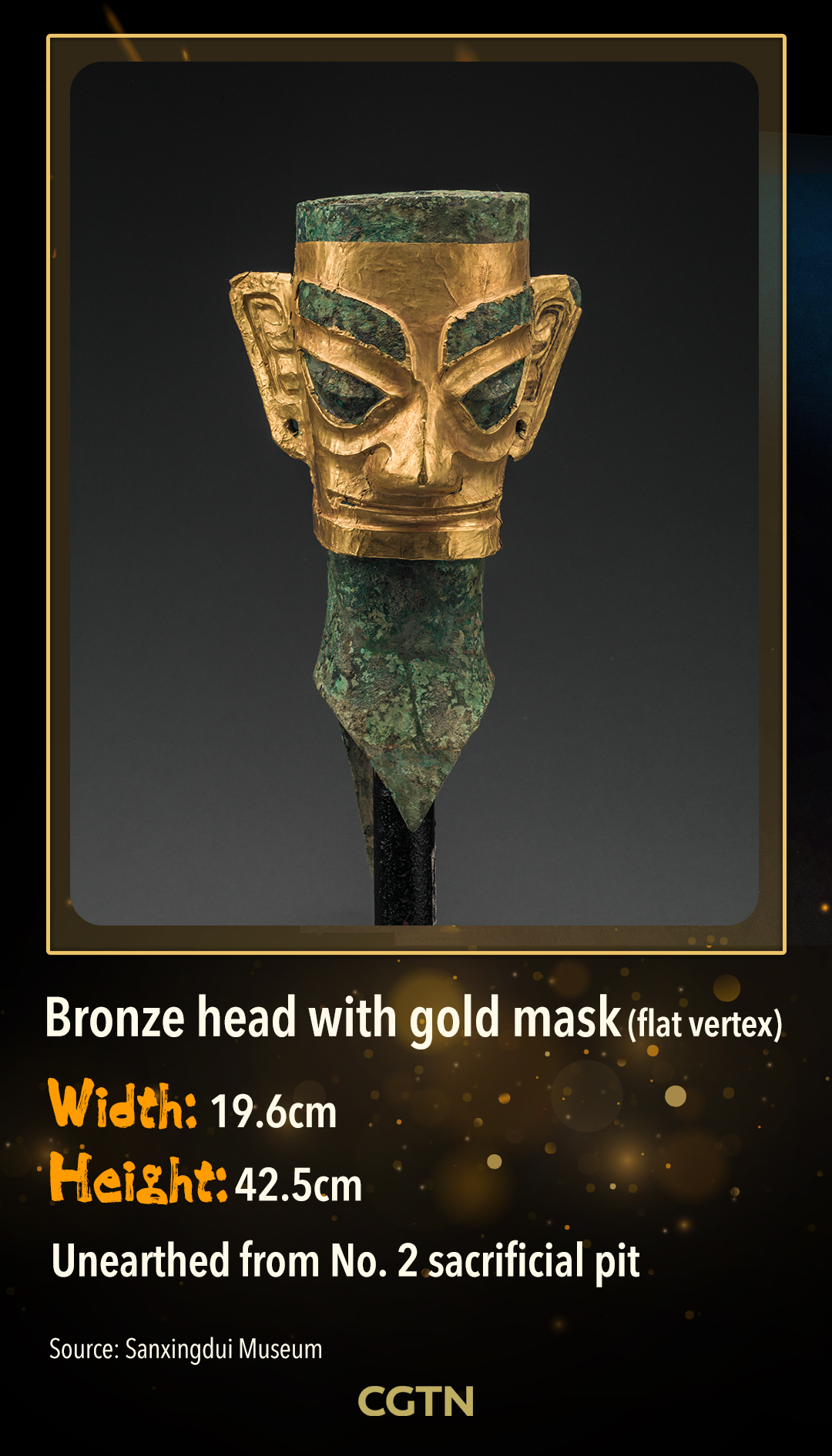 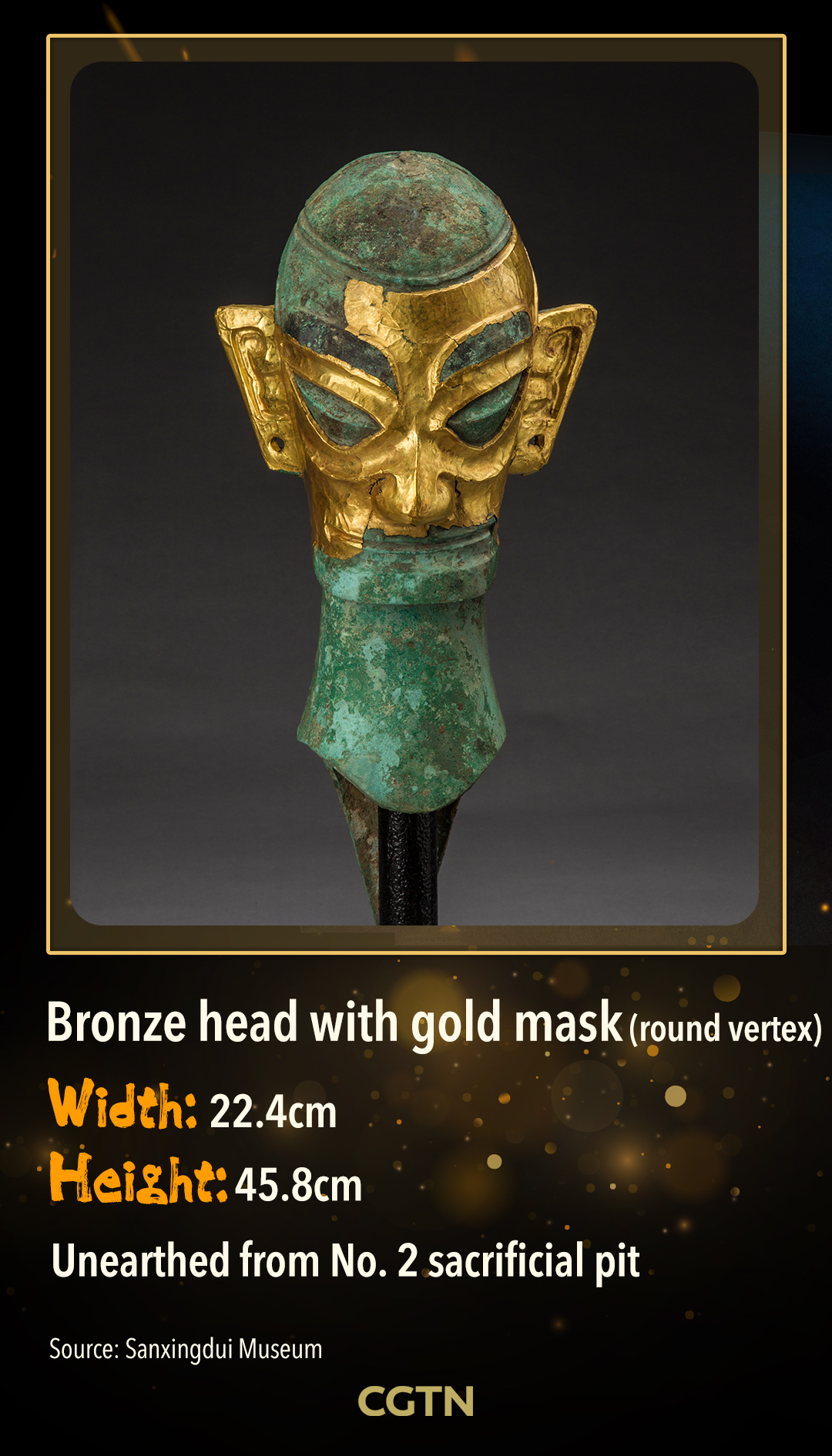 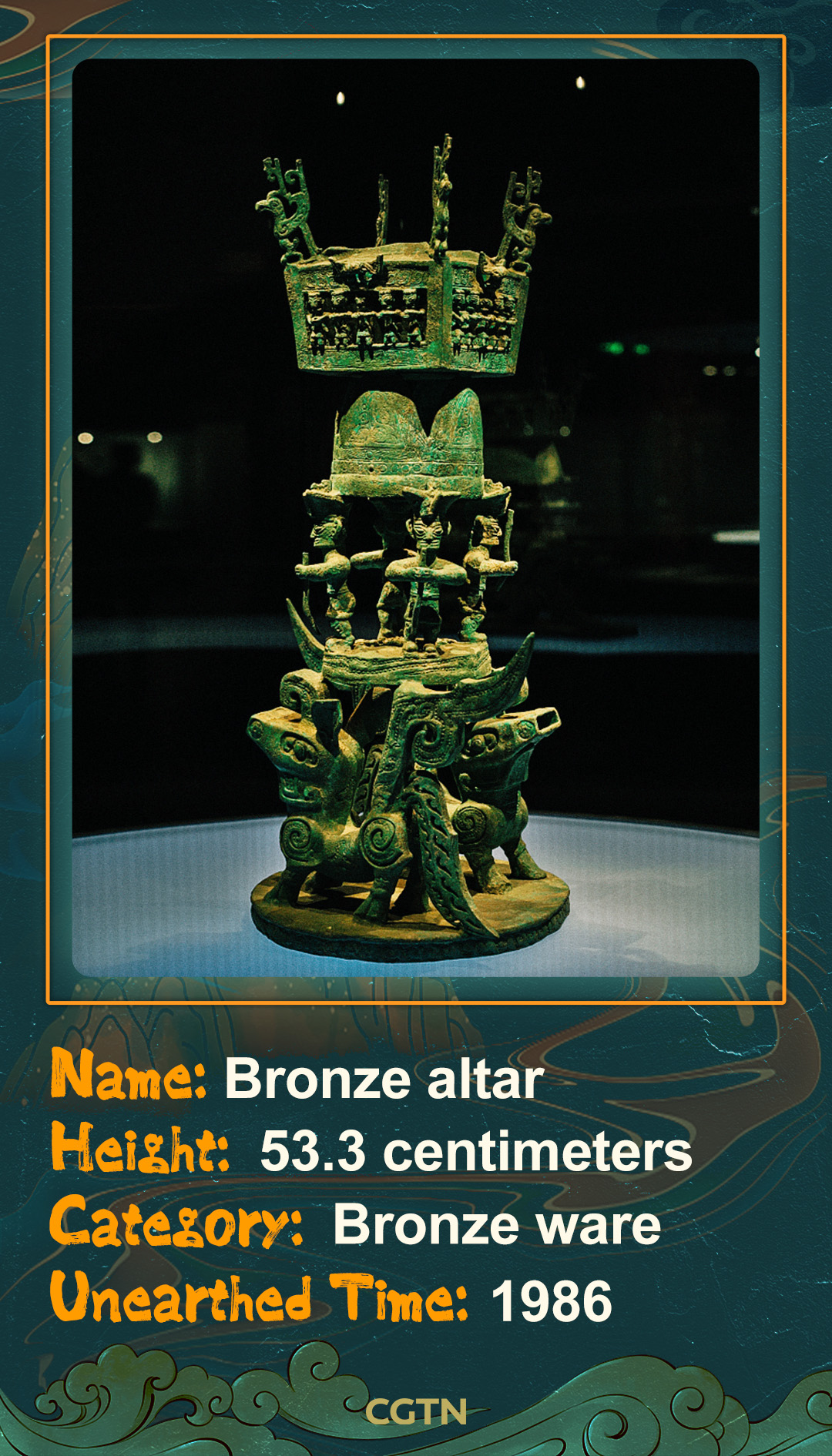 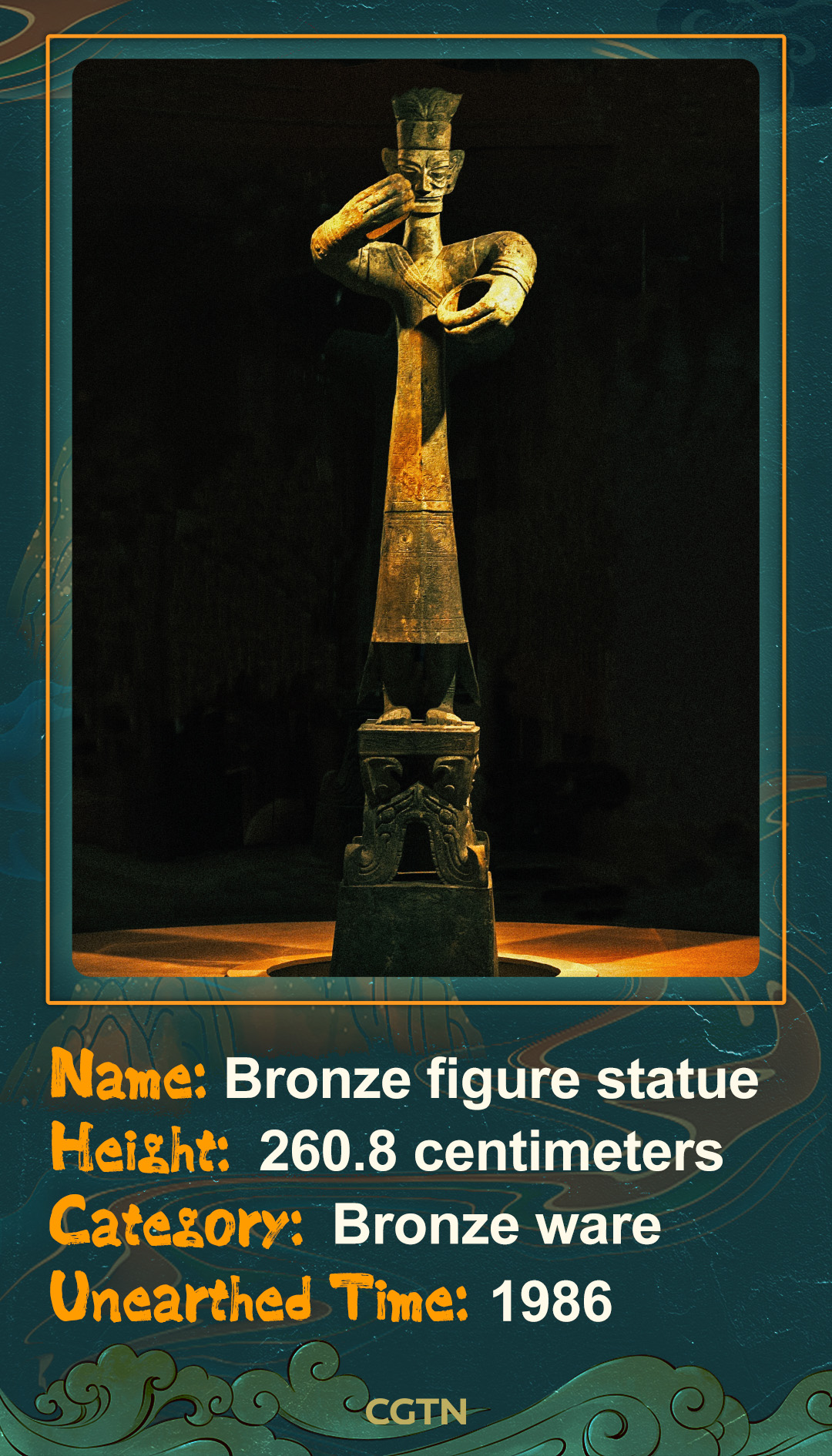