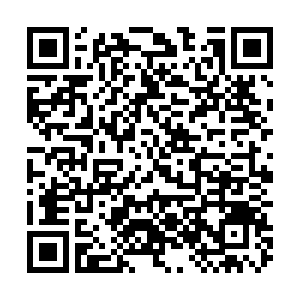 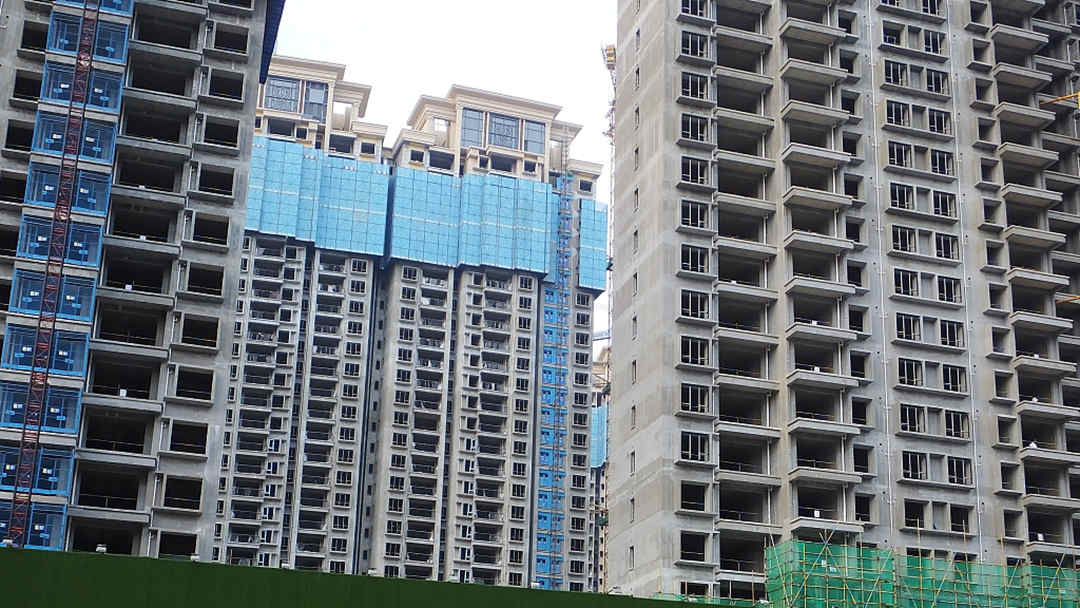 A property of Evergrande is under construction in Yichang, central China's Hubei Province, October 25, 2021. /CFP

A property of Evergrande is under construction in Yichang, central China's Hubei Province, October 25, 2021. /CFP

Chinese property developer giant Evergrande and all its units suspended trading in Hong Kong on Monday morning pending the release of "inside information," a filing from the Hong Kong Stock Exchange showed.

"At the request of the company, trading in the shares of the company was halted at 9:00 a.m.," said the filing, without giving further details.

The halt is the second this year after the first suspension in January. It came ahead of an expected $2 billion repayment obligation on Wednesday and another next month of $1.4 billion.

China's regulatory authorities have attributed Evergrande's risk to its mismanagement and blind expansion in diverse directions, and said that it is an individual case and will pose little impact on the market, according to Xinhua News Agency.

The company has tried to sell assets, with its chairman Xu Jiayin paying off some of the debts using his own personal wealth.