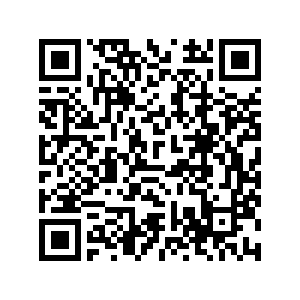 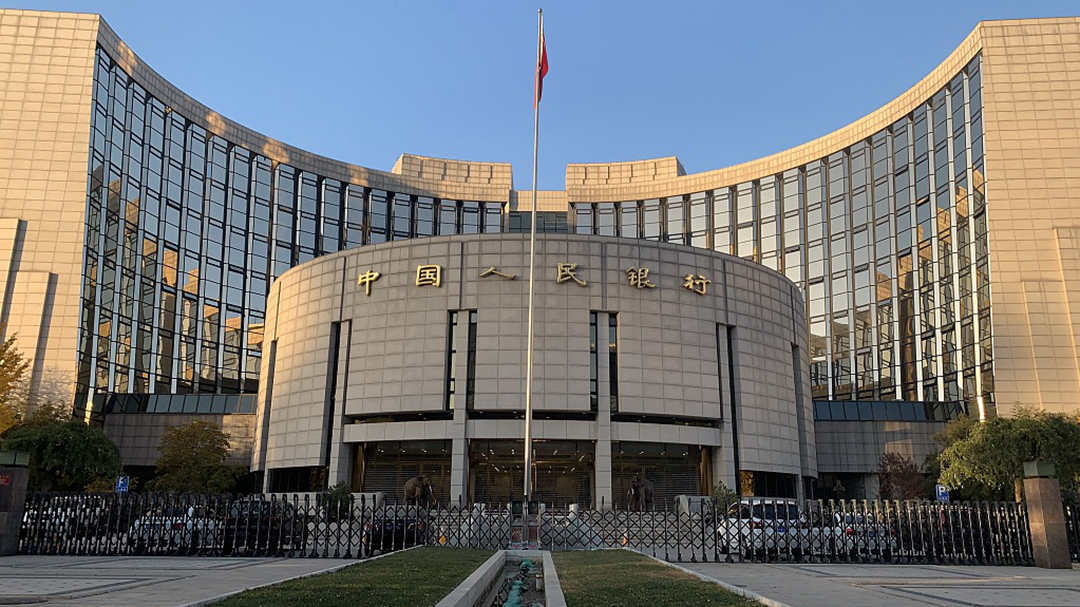 The headquarters of the People's Bank of China in Beijing, November 12, 2020. /CFP

The headquarters of the People's Bank of China in Beijing, November 12, 2020. /CFP

China kept its benchmark interest rate for corporate and household lending unchanged from the previous month as the market expected, data from the National Interbank Funding Center (NIFC) showed on Monday.

The one-year loan prime rate (LPR), a market-based benchmark lending rate, was held at 3.7 percent, while the over-five-year LPR, on which many lenders base their mortgage rates, remained at 4.6 percent.

Over half of the traders and analysts surveyed in a poll by Reuters last week expected China to keep both rates unchanged.