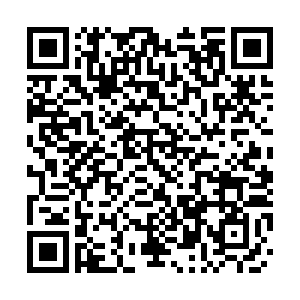 A combination of factors, including demand miscalculation, unexpected factory shutdowns, and U.S.-China tensions, have prompted many automobile companies to report chip sourcing issues.

That shortage has since spread to many types of chips and all kinds of hardware, including smartphones.