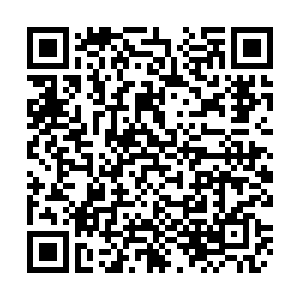 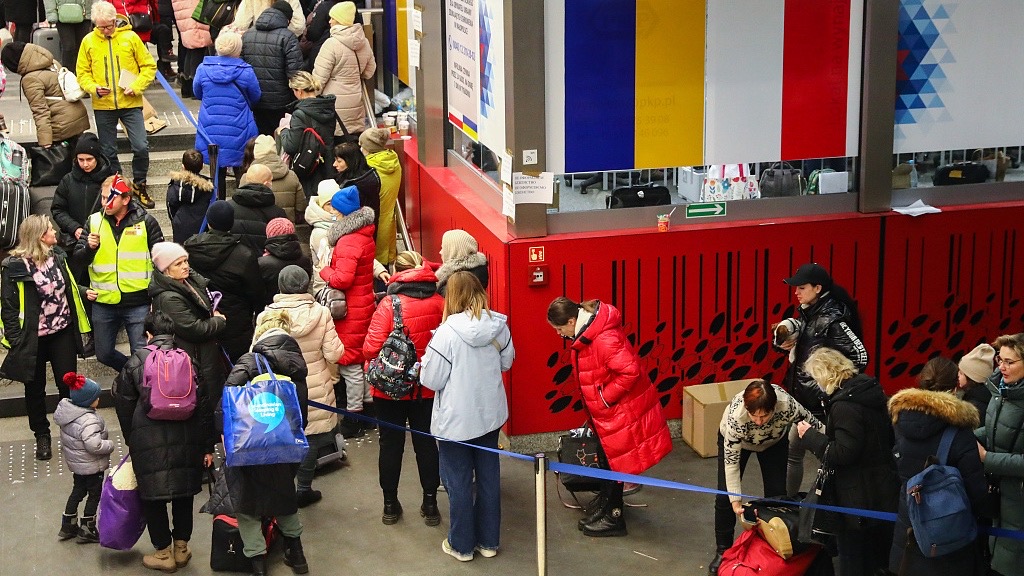 According to the United Nations, more than two million Ukrainians have been seeking refuge in Poland since the conflict with Russia began in late February. Earlier, Polish and Swiss leaders held talks on the crisis in Ukraine, which has challenged Switzerland's long-standing neutrality. What was discussed earlier?