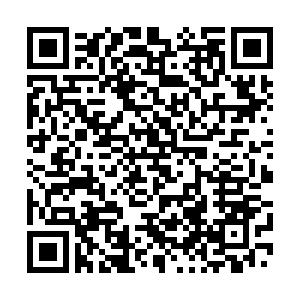 They discussed "the situation of protests and violence stemming from political disagreement" and humanitarian cooperation, said the council's Information Team in a statement.

Min Aung Hlaing apprised the ASEAN envoys of the results of the 2020 general elections and the situation of terrorist actions in Myanmar, the release said.

Last year, the military leaders refused to grant ASEAN's then special envoy permission to visit Aung San Suu Kyi, who has been detained since the takeover. Suu Kyi, 76, was sentenced to four more years behind bars in January for illegally importing and possessing walkie-talkies and violating coronavirus restrictions, after being convicted last December on two other charges and given a four-year prison sentence.