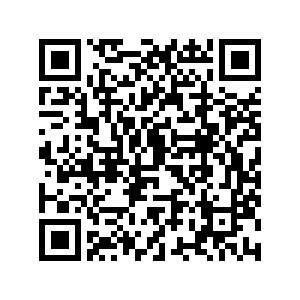 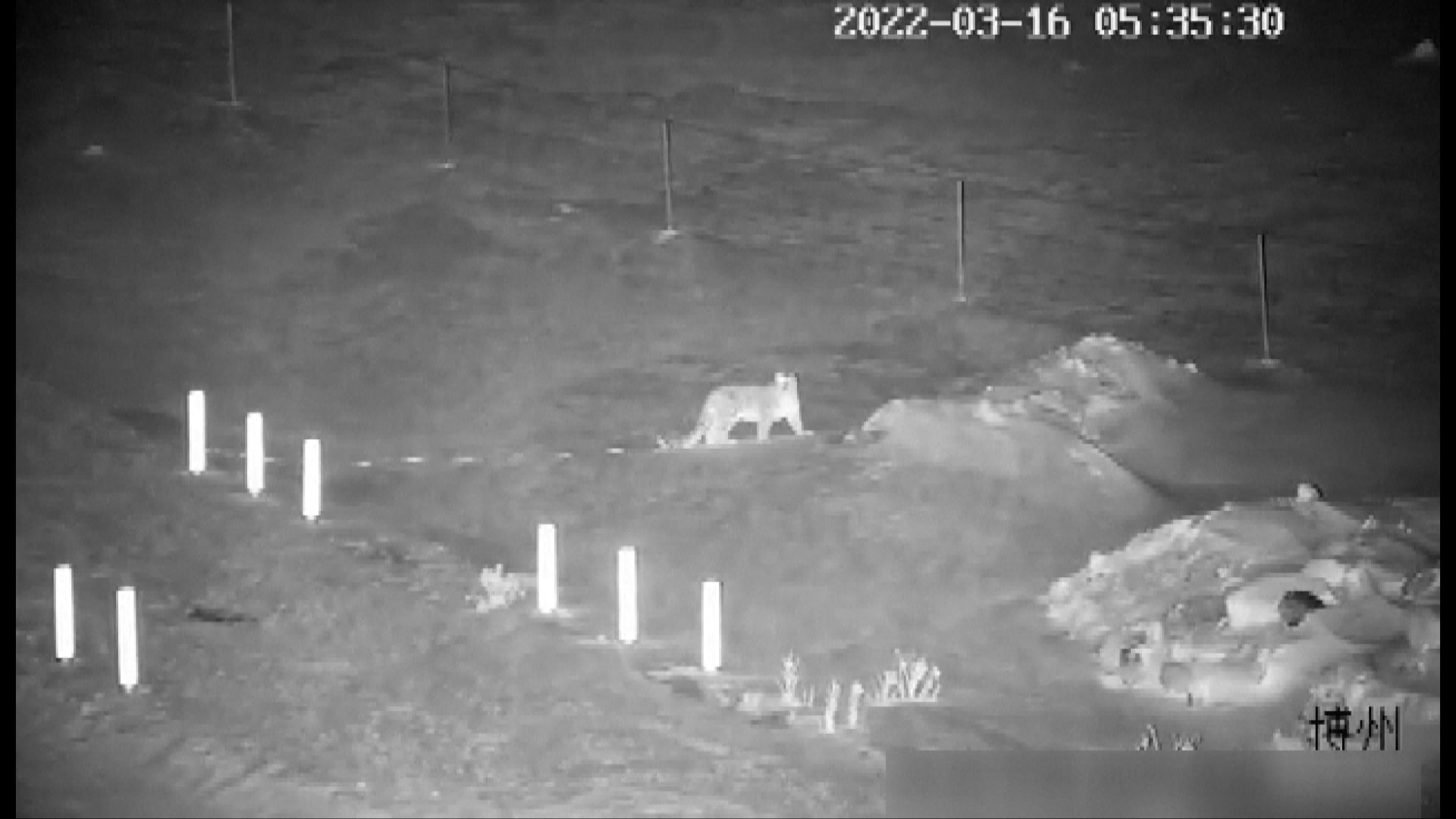 A snow leopard was captured by an infrared camera in the early morning of Wednesday, walking leisurely near a police station.

Local policemen and herdsmen saw snow leopards three more times this month, as the rare animals foraged for food in the mountains.

The police have initially determined that the spotted leopards are different based on their footprints, patterns and sizes.

"We have never seen a snow leopard before. But just three or four days ago, we saw one sitting not very far in front of the house. It left after a dog barked," said local herdsman Dao Wuxia.

The big cat is a rare species under first-class state protection in China, and the International Union for Conservation of Nature classifies it as vulnerable.