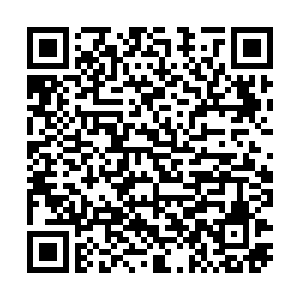 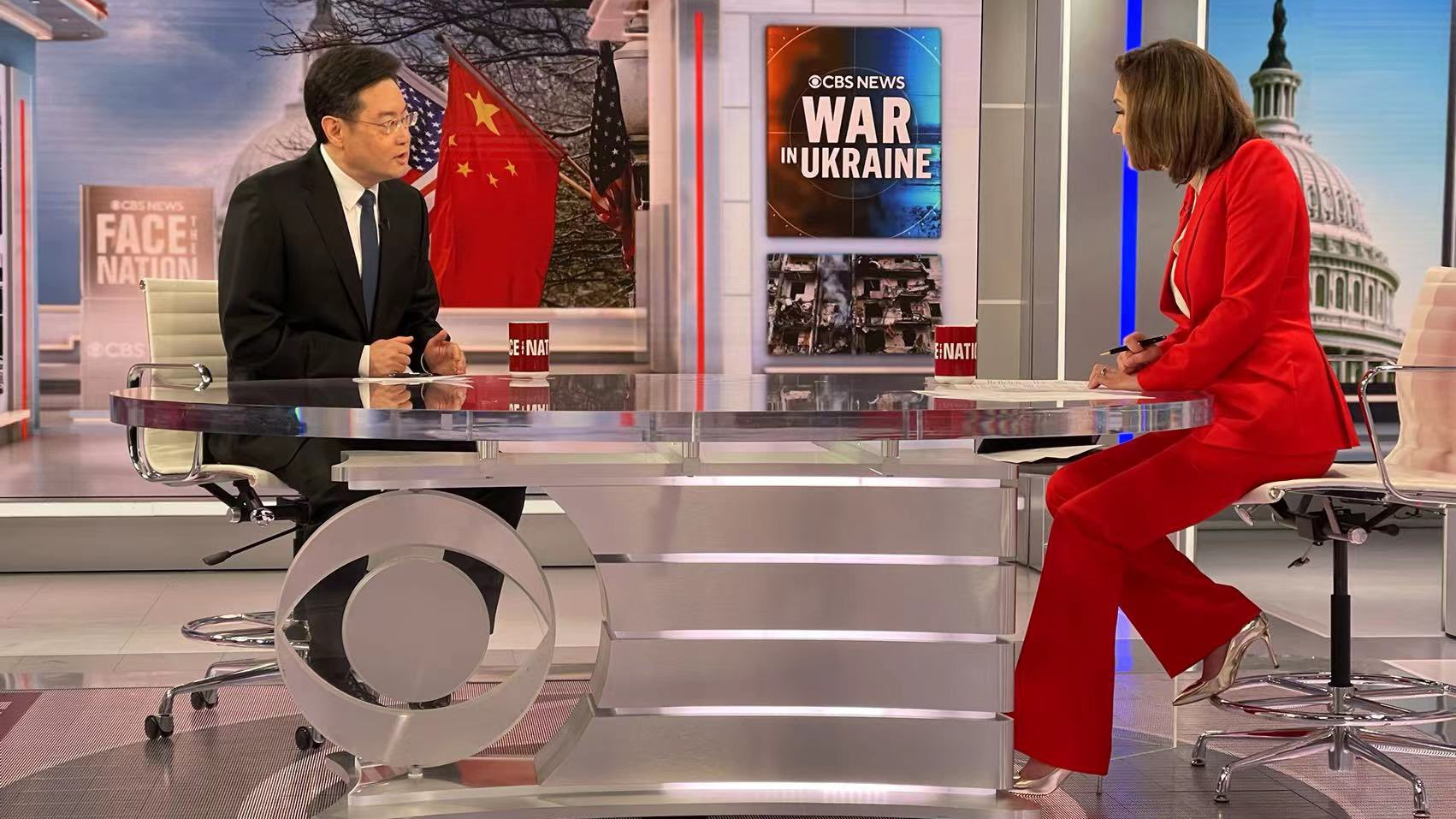 Over the weekend, the Chinese ambassador to the United States, Qin Gang, appeared on "Face the Nation," one of the most-watched and influential Sunday political talk shows in the United States. Margaret Brennan, the host, grilled the ambassador in ways that sparked disgust and outrage in many parts of the world among those unfamiliar with this peculiar American style of political discourse.

As someone who has had decades of experience with the American political system at national, state and city levels, I have some observations that those in China and other parts of the world may find helpful in understanding some of these seemingly odious peculiarities.

First, people like Margaret Brennan are little more than uncouth and ignorant barbarians. But we must remember this important adage, "Their house, their rules." When entering their arena, one must stand ready to beat them at their own game, however distasteful this might be to a person of gentility and cultivation.

We should also recognize that most Americans only respect those who can excel at their provincial, idiosyncratic and barbaric games that the rest of the world cares little about. American football is a prime example. It is a brutish sport where the average professional career is about three years and often leaves players suffering lifelong injuries, including brain damage. Yet it occupies an exalted place in the American psyche, with star players seen as national icons.

And in the realm of American political discourse, that game is oratorical jousting. Rightly or wrongly speaking, those that master this game are celebrated, while those that don't are mocked and ridiculed. Remember Ronald Reagan and his zinger that he wouldn't use his opponent's youth and inexperience for political advantage, which was rhetorical kryptonite against the argument that he was too old to run for president? 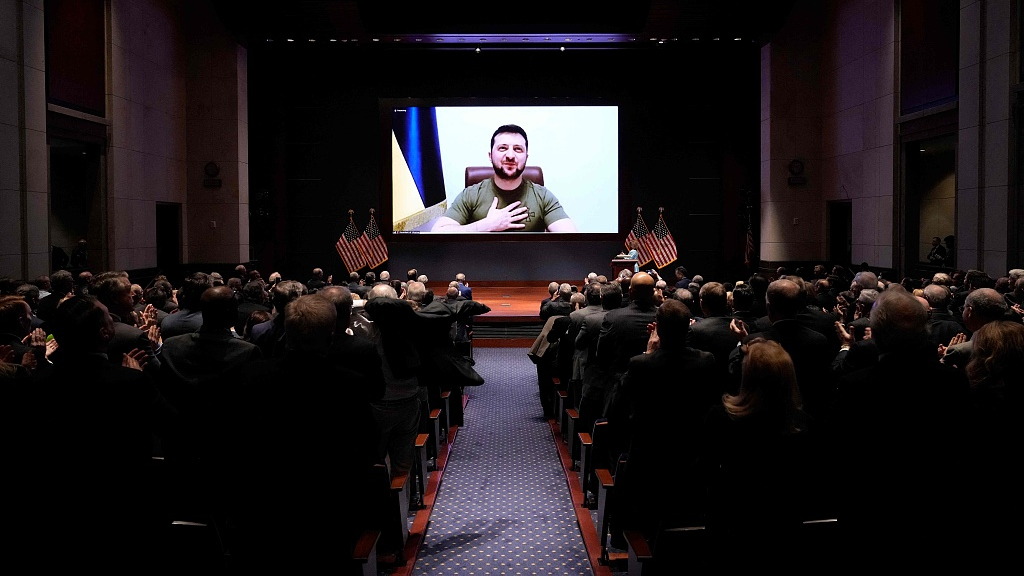 Politics in the U.S. is as much entertainment as it is actual political discourse. Unfortunately, this is something that people like Volodymyr Zelenskyy understand far too well. Those who master its conventions and techniques can rocket to the apex of political power and influence in the U.S. without any actual political expertise or experience, as shown by a preternaturally articulate biracial community organizer like Barack Obama and a brazen reality TV show impresario like Donald Trump.

China can and should exert a civilizing influence on the U.S. and people like Margaret Brennan. But this is a long and uncertain undertaking. It can, at the same time, seek to beat the Americans at their own game. And this can be done without debasing or sacrificing the Chinese people's own values.

There's a Chinese saying that a good wife can both cook in the kitchen and greet guests in the salon. Or, as Americans might say: Let's walk and chew gum at the same time. Perhaps China can be an example to the world of what dignified discourse looks like while "getting down and dirty" to win American hearts and minds when it needs to.

The world of American hip hop offers an example of what this can look like. If a white person like Eminem can rise to the top of the hip-hop world, maybe China can learn to play and win in the equally idiosyncratic arena of American political talk shows.