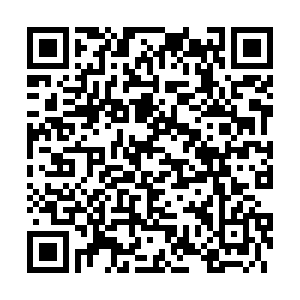 The Boeing 737 aircraft, which took off from Kunming and was bound for Guangzhou, crashed at about 2:38 p.m. into a mountainous area near the Molang village in Tengxian County in the city of Wuzhou, causing a mountain fire.

Xi, also general secretary of the Communist Party of China Central Committee and chairman of the Central Military Commission, said in his instruction that he was shocked to learn about the incident involving China Eastern Airlines flight MU5735.

He ordered an immediate launch of emergency response and demanded efforts to organize the search and rescue work and properly deal with the aftermath.

The Chinese president's instructions also include appointing the State Council members to find out the cause of the crash as soon as possible, strengthening the investigation of safety hazards in civil aviation, and ensuring the absolute safety of aviation operations and people's lives.

Premier Li Keqiang, in a separate instruction, demanded maximum efforts to search for survivors, do everything possible to treat the injured, properly handle the aftermath and console the families of the victims.

Li asked authorities to publish information in a factual, timely and accurate manner, seriously investigate the cause of the incident and take strong measures to strengthen civil aviation safety management.

Following the instructions, working groups from related departments have been sent to guide the handling of the incident.

The fire caused by the plane crash has been put out, and rescue operations are underway. The number of casualties is still unknown.