Download
Analysis: How should the Chinese stock market react to global changes?
By Dong Shaopeng 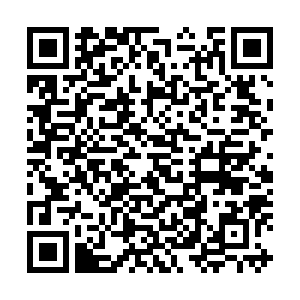 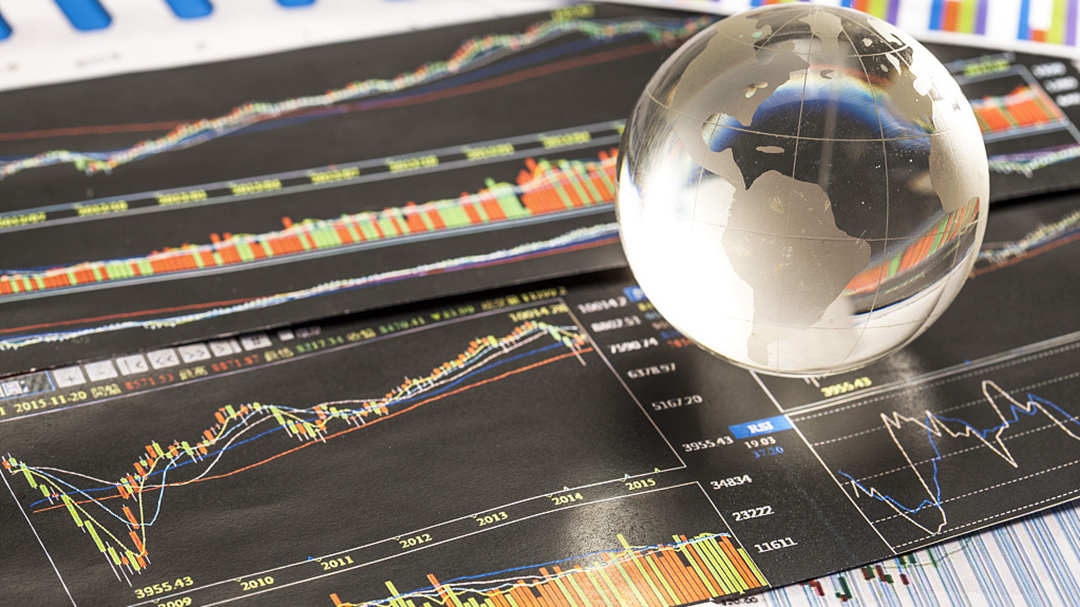 The Chinese stock market is based on a huge domestic market and a network of global trade cooperation. /CFP

The Chinese stock market is based on a huge domestic market and a network of global trade cooperation. /CFP

Editor's note: Dong Shaopeng is executive deputy editor-in-chief of Securities Daily, a Beijing-based newspaper. The article reflects the author's opinions and not necessarily those of CGTN.

Industry experts think that there are reasons for this situation, including the Russia-Ukraine conflict, a resurgence of COVID-19 within China, and U.S. targeting of Chinese stocks. Meanwhile, the direct economic causes for the declines are weakened investment demand, decreased corporate profit margins and increased inflationary pressures.

All these factors may alter investor expectations. Some will play out over the long term, while some will have a more short-term shock-wave-style impact. We need to study and understand the medium to long-term changes and take necessary countermeasures.

The Chinese stock market is based on a huge domestic market and a network of global trade cooperation, and Chinese listed companies represent the fundamentals of the Chinese economy. China's huge market has developed strong competitiveness in various fields such as investment, production, consumption, distribution and foreign trade.

Chinese mainstream investment institutions should follow the guidance of fundamental value, and give rational pricing to Chinese listed companies at this historical moment of global change, maintaining the fundamental value of the Chinese stock market. Meanwhile, the financial sector should prepare liquidity reserves, and take necessary measures to enhance the resiliency and independent investment ability of mainstream investment institutions.

Since the outbreak of the Russia-Ukraine conflict, the U.S. and some European countries have escalated their sanctions against Russia. Although it remains to be seen how the sanctions on both sides will land, this confrontation has already become a huge threat to global financial stability.

A direct consequence of financial war is risk-averse funds moving away from unsafe regions and towards relatively safe ones. Although American and European sanctions target Russia, international capital has been reminded of their investment in other areas of higher risk, and has subsequently withdrawn such investments.

A phased withdrawal from Asia-Pacific financial markets, including Hong Kong, is to be expected. So major Asia-Pacific countries and regions should strengthen their financial autonomy, taking proactive and common measures on managing risks and expectations, to avoid being exploited by European and American capital.

Inflation can no longer be fully managed

Serious inflation in the U.S. and some European countries is mainly a result of the contradiction between the excessive growth of consumer demand and the poor recovery of manufacturing and logistics after the pandemic subsided.

It is possible to gradually absorb inflation if measures are taken to improve production efficiency and improve logistics, while raising interest rates to recover excess "hot money" that was previously injected into the economy.

However, the U.S. and the EU have taken a series of punishing sanctions against Russia, many of which go beyond the general scope of economic competition and seriously damage the security of normal trade and supply chains, leading to a superposition of market-based and artificial inflation.

And once inflation in the U.S. and the EU starts to disrupt the normal functioning of the economy, it is bound to increase pressure on local consumption and employment.

As America's domestic politics have entered a "polarization cycle," U.S. policy toward Russia is unlikely to cool down in the short term. Political games exacerbate economic issues, which in turn force an escalation of political maneuvering.

In this way, global trade and economic growth will definitely slow down, and new points of disruption will likely form.

Over the past two years, the U.S. government and the Securities and Exchange Commission have continued to take measures against Chinese stocks, causing great distress to the companies concerned and impacting the free flow of capital.

This is detrimental to Sino-U.S. financial cooperation and harms global financial stability. China insists that its principle of solving problems through dialogue remains unchanged.

The resources of the financial market should not be used as a weapon. The practice of politicizing, instrumentalizing and weaponizing the financial market by some in the U.S. is a hegemonic approach. Undermining bilateral cooperation through threats and intimidation may appear to bring short-term success, but what is damaged is mutual trust, and this approach will backfire in the long term.