Download
Chart of the Day: How COVID-19 widened racial inequities in the U.S.
CGTN 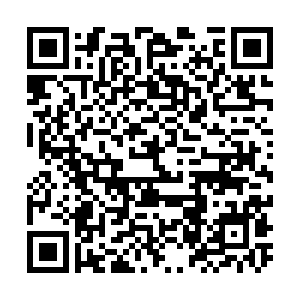 Monday was International Day for the Elimination of Racial Discrimination, a day to remind people of the harm caused by racial discrimination and promote equality across backgrounds and cultures.

According to the FBI's newly released 2020 Hate Crimes Statistics, 62 percent of the victims in 2020 were targeted based on race. 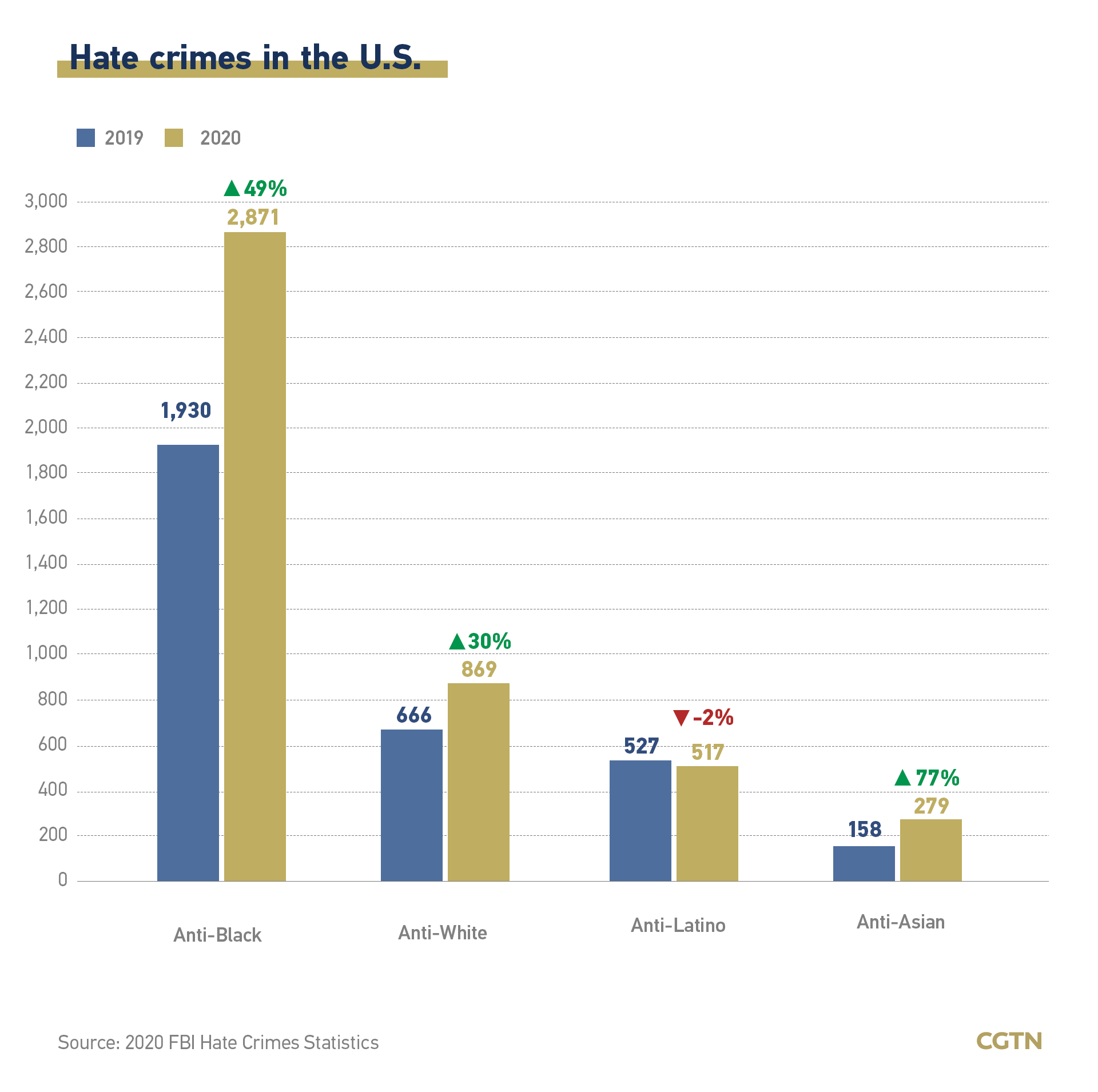 Hate crimes against people of Asian descent rose by 77 percent in 2020, which is a disproportionate uptick compared to hate crimes in general, which rose 32 percent.

Jay Greenberg, deputy assistant director of the FBI's criminal division, said most hate crimes are directed at African Americans but acknowledged an uptick in anti-Asian hate crimes due to COVID-19.

The COVID-19 crisis has had differential impacts on various racial and ethnic groups in U.S. society.

Inequities in income and wealth, healthcare access and utilization, education, occupation, discrimination and housing are interrelated and put some racial and ethnic minority groups at increased risk of contracting and dying from COVID-19.

As the chart below shows, Black people are dying at much higher rates relative to their share of the U.S. population. 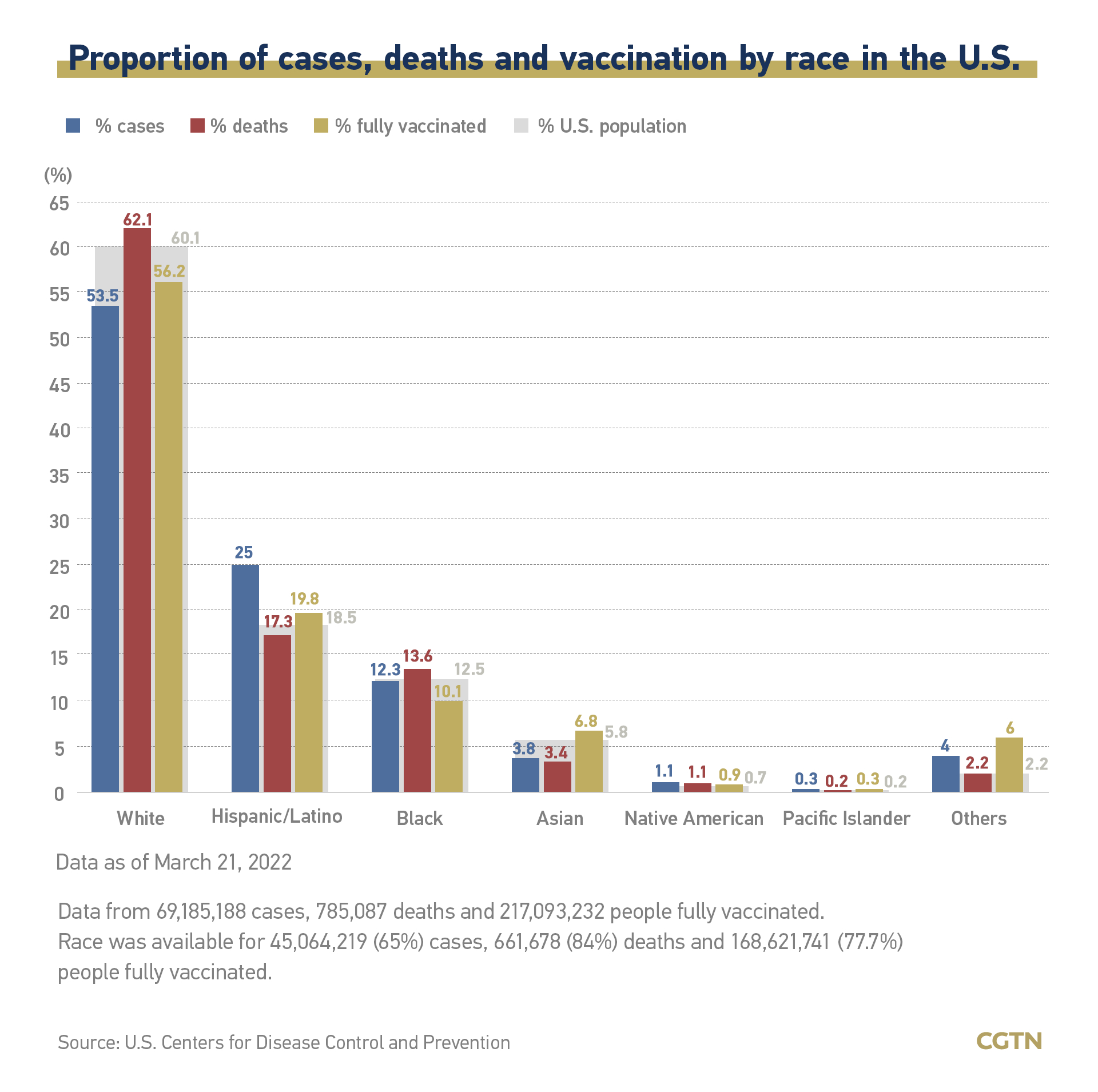 Amid widespread vaccination in the country, the fully vaccinated rates for Black people are far less than their proportion of the total population.

Top U.S. infectious disease expert Anthony Fauci has spoken on the impact COVID-19 is having on communities of color, particularly African Americans.

"When all this is over – and as we've said, it will end – we will get over coronavirus, but there will still be health disparities, which we really do need to address in the African American community," he said.