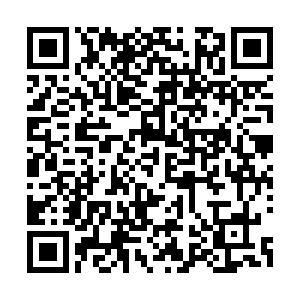 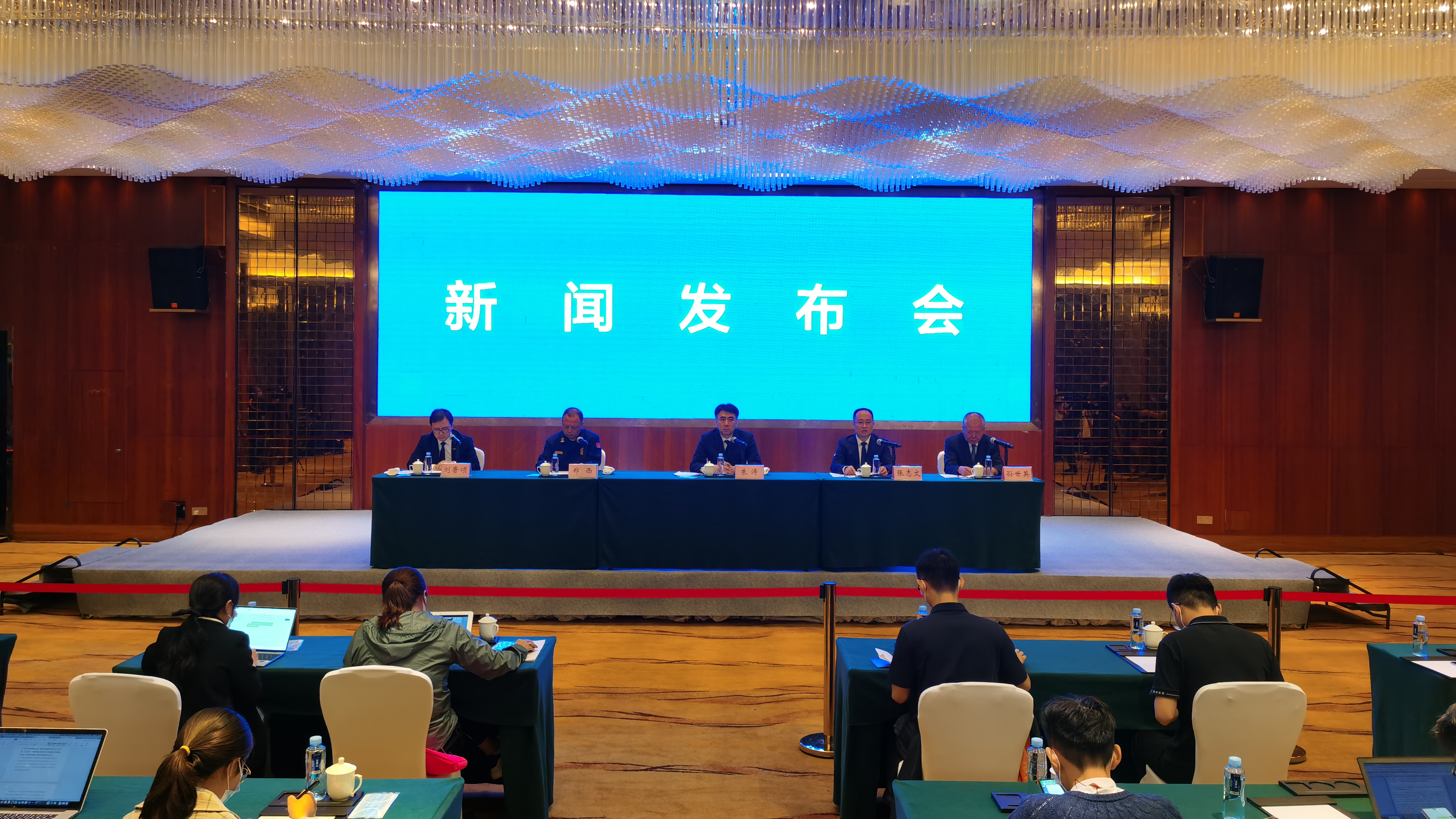 No survivors have been found so far and authorities do not have a clear assessment of the cause of Monday's airplane crash in southern China, an aviation official said at a press conference on Tuesday night.

The investigation into the cause of the crash is very difficult because of the severe damage to the aircraft, said Zhu Tao, director of aviation safety at the Civil Aviation Administration of China (CAAC).

At about 2:38 p.m. on Monday, a China Eastern Airlines passenger jetliner with 132 people on board, including nine crew members, crashed into a mountainous area in southern China's Guangxi Zhuang Autonomous Region.

Flight MU5735 was en route from the southwestern city of Kunming to south China's Guangzhou when it lost contact over the city of Wuzhou, the CAAC confirmed.

Rescuers are making all-out efforts to search for the two black boxes on the aircraft, said Zhu, adding the rescue operation is still in progress.

The families of the 123 passengers were contacted within 24 hours after the tragedy, said Sun Shiying, chairman of China Eastern Airlines Yunnan branch, in the press conference.

At the time of the crash, the plane had recorded 18,239 flight hours on 8,986 flights, Sun added, noting the aircraft met requirements before takeoff and the crew members were in good health with sufficient flight experience.