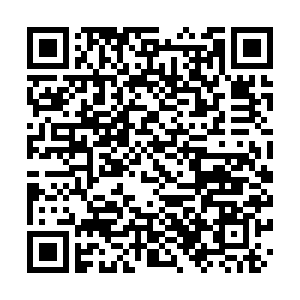 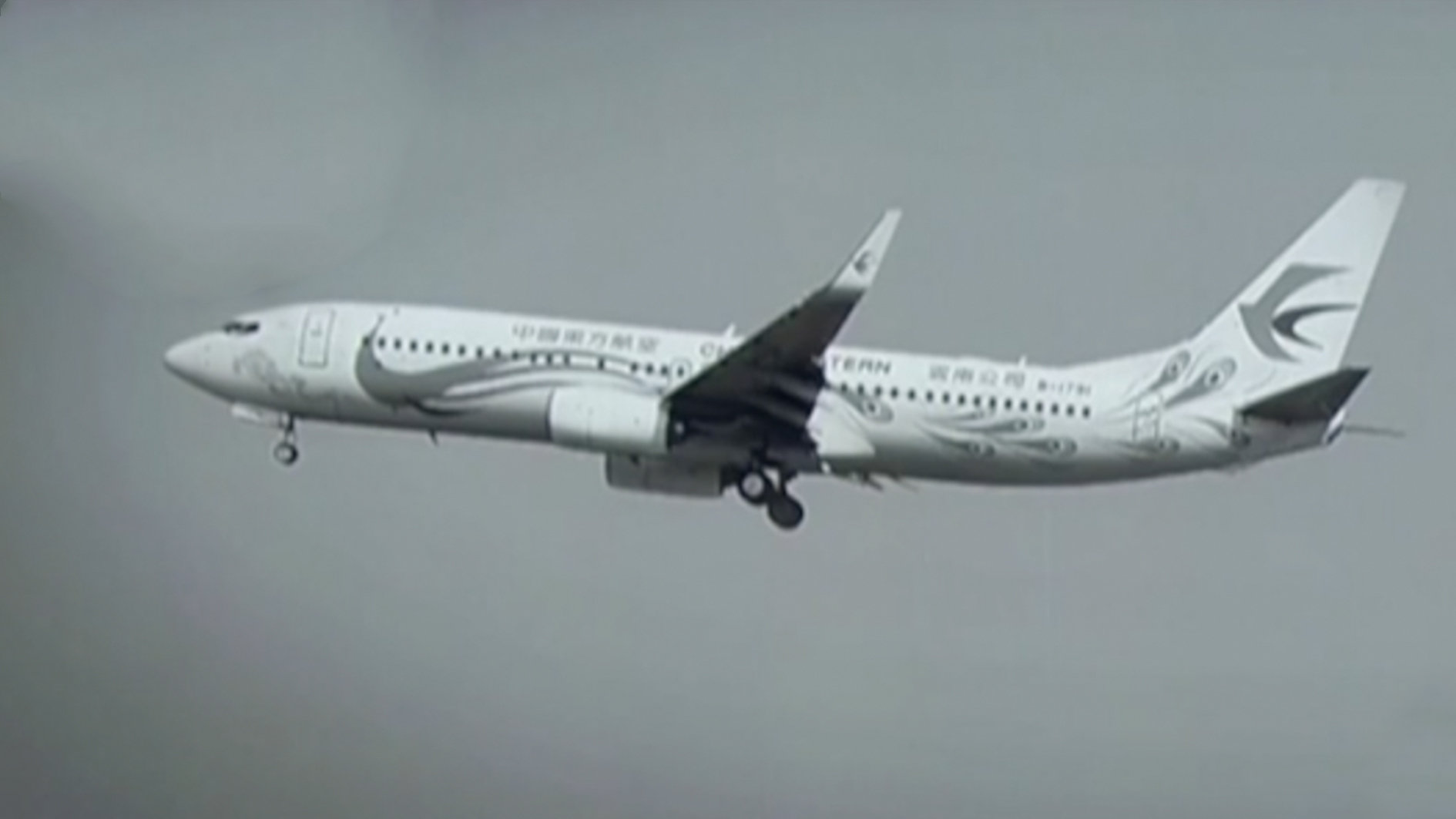 Editor's note: Many readers are asking why the Boeing 737 is still being used in China despite a national ban. Please note that the ban is on the Boeing 737 MAX, not the Boeing 737-800 involved in the crash on Monday.

A Chinese flight expert said it's "very unlikely" there's any survivor in the plane crash on Monday as rescuers still putting all efforts in to searching.

The search and rescue team have found more plane debris and some personal belongings scattered near the site in southern China where a China Eastern Airlines Boeing 737-800 crashed with 132 people on board.

The medics found some burned identification cards, bank cards and wallets on the way to the crash site near Molang Village, Tengxian County, Wuzhou City, Guangxi Zhuang Autonomous Region. All the personal belongings were collected as evidence.

"The aircraft was diving straight to the ground at a very high speed, which means there must have been a really terrible impact," Wang Yanan, chief editor of Aerospace Knowledge magazine, told CGTN.

Wang said he's concerned that the plane's black box, which may reveal data that could give insights into the crash, could have been damaged by the fire caused by the crash.

"If the data in the box is safe and complete, we could know what happened to the aircraft and in what condition it was flown. It may tell us what exactly caused the tragedy."

Wang also said it's unlikely that the pilot of the Boeing 737-800 intentionally crashed the plane.

The explanation that the pilot lost control of the plane and couldn't avert the tragedy "fits better with the plane's last behavior," he said.

Wang said under normal circumstances, if a plane's engine breaks, the aircraft should be able to glide for a very long distance, leaving an extended window for the pilot to deal with the emergency.

The Beijing News quoted an unnamed expert as saying the plane's fast fall before the crash was "abnormal," but there's no evidence pointing to a mid-air disintegration.

The rescue operation is underway with the help of hundreds of rescuers, including Chinese military and paramilitary forces, medics and even local villagers.

Relief supplies have been delivered to the crash site for rescue operation. As the crash site is located in a mountainous area and there is only one route to the site, it's more challenging for the rescue team or large vehicles to get through. Therefore, motorbikes have become the main mode of transport to deliver supplies.

A work group from the Civil Aviation Administration of China (CAAC) has also been deployed at the crash site.

Communication equipment and supplies, including drones, were delivered to the site to help with the rescue operation.

Chinese Vice Premier Liu He, also a member of the Political Bureau of the Central Committee of the Communist Party of China, and State Councilor Wang Yong on Monday led officials to guide rescue work at the crash site.

The U.S. National Transportation Safety Board Monday said it had appointed a senior air safety investigator as a U.S. accredited representative for the crash investigation. Boeing Chief Executive Dave Calhoun said in a letter on Monday that the planemaker has offered full support of its technical experts to the investigation led by the CAAC.

It has been over 4,000 days for China's civil aviation safety record before the crash, based on the latest CAAC data.