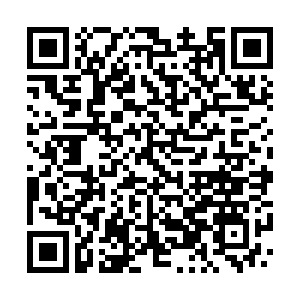 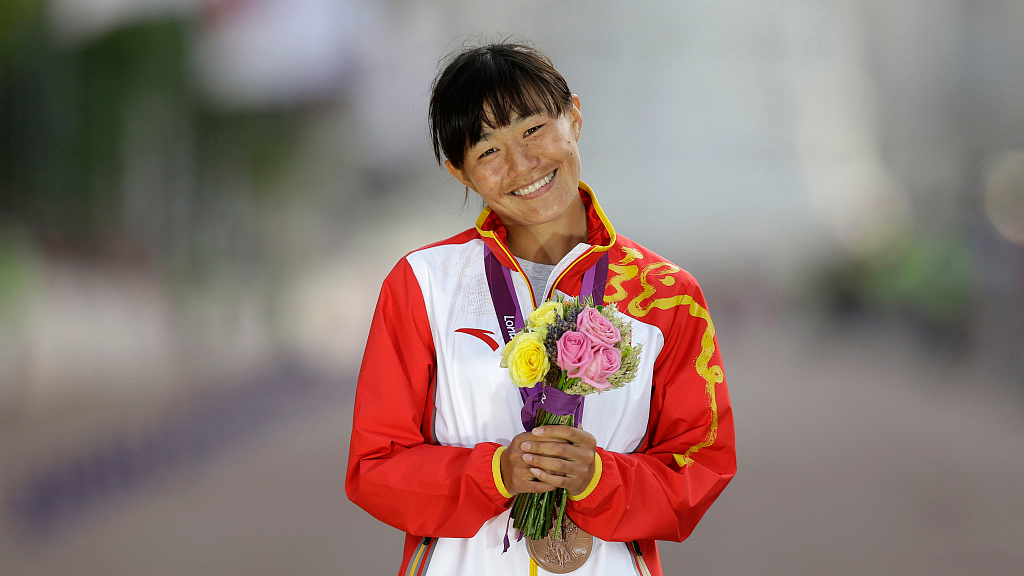 Qieyang Shijie celebrates during the award ceremony of the women's 20km race walk at the London 2012 Olympic Games in London, UK, August 11, 2012. /CFP

Qieyang Shijie celebrates during the award ceremony of the women's 20km race walk at the London 2012 Olympic Games in London, UK, August 11, 2012. /CFP

According to the Athletics Integrity Unit (AIU) on Monday, Lashmanova has been banned for two years since March 9, 2021 for using prohibited substances, a violation of World Athletics anti-doping rules, and was denied all her awards won from February 18, 2012 to January 3, 2014, including a World Championship title from 2013.

Qieyang, 31, was originally given a bronze medal during the London Olympics, with compatriots Liu and Lyu ranking fourth and sixth.

The original runner-up, Olga Kaniskina and the fifth-placed Anisya Kirdyapkina were suspended for doping and thus stripped of their achievements from the London Games in 2015. Therefore, the three Chinese athletes rose to the second, third, and fourth place.

On Monday, the AIU announced the disqualification of Lashmanova's title from the race, which again, prompted the Chinese athletes in ranking.

"A decade has passed. I feel both happy and sad about embracing my Olympic gold medal in such a way," Qieyang Shijie wrote on China's Twitter-like social media Weibo.