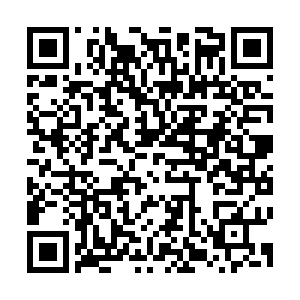 He made the remarks after U.S. Secretary of State Antony Blinken said in a statement that the U.S. will impose visa restrictions on Chinese officials involved in so-called human rights abuses.

China is firmly opposed to the U.S. statement, Wang said, adding that it is full of ideological bias and political lies.

The Chinese people are in the best position to judge China's human rights condition, not the U.S., he stressed.

Noting that China's human rights situation is at its best in history, he said that the Chinese government adheres to the people-centered philosophy of human rights, and earnestly implements the constitutional principle of respecting and protecting human rights.

"The biggest human rights abuser in the world is the United States," Wang stressed, citing human rights violations by the U.S. in the fight against the COVID-19 pandemic and in aggressive wars.

China urges the U.S. to reflect on and correct its numerous human rights crimes and view China's human rights situation in an objective and fair manner, Wang said.