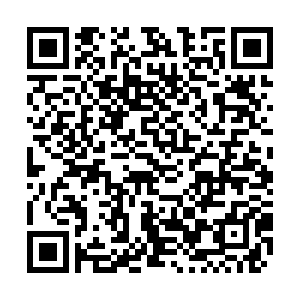 Chinese Foreign Ministry spokesperson Wang Wenbin at a regular press conference responded that China, as a sovereign country, is naturally entitled to deploy necessary defense facilities on its own territory.

It is consistent with international law and beyond reproach for China to do so, he added.

The spokesperson also pointed out that the U.S. has been enhancing military deployment around the South China Sea in recent years and frequently sent warships and military aircraft on a large scale for provocative purposes, which gravely threatens the sovereignty and security of littoral countries and undermines the sound order and navigation safety in these waters.

Wang said he hopes the U.S. will play a constructive role in maintaining regional peace and stability.