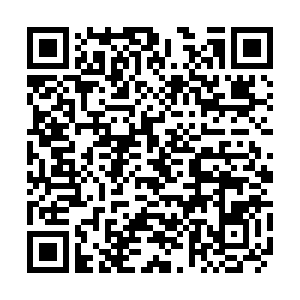 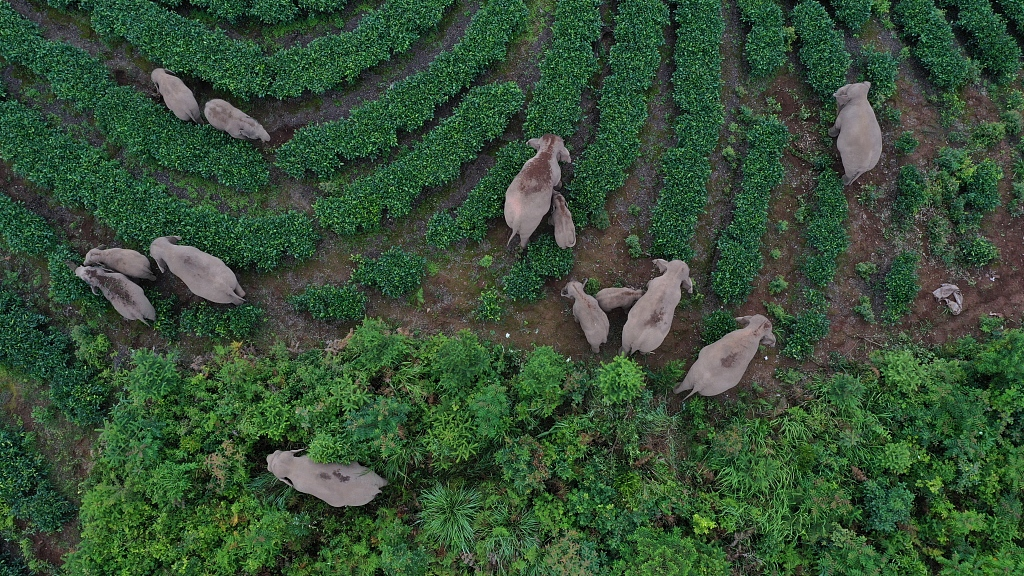 From the smallest organism to the largest, all living things play unique roles that keep the earth in balance. With numerous functions spanning insects and birds that pollinate flowers to bear fruits, plants absorbing carbon dioxide from the atmosphere and producing oxygen to purify the air and plants creating protective cover that checks soil erosion and conserves water bodies; biodiversity which is the living fabric of the earth provides functioning ecosystems that generate invaluable economic, environmental and social rewards that underpin the wellbeing of mankind. Unfortunately, biodiversity, the primary provider of all these essential services is under existential threat, a condition that is largely supported by cities.

Data from the World Bank suggest that while cities account for two-thirds of the world's energy consumption and produce over 70 percent of greenhouse gas (GHG) emissions, they also generate more than 80 percent of the global gross domestic product (GDP) and host 55 percent of the world's entire population, representing 4.2 billion people – interestingly, this bulging population is projected to further increase; by 2050 almost seven out of 10 people are expected to live in cities, a changing pattern that signals escalating pressure on biocapacity. And the biodiversity loss impedes sustainable development.

With the push for economic growth worldwide currently overusing more than 56 percent of the Earth's biocapacity, how do countries around the world address this challenge against the backdrop that a recent (2021) study from the Intergovernmental Panel on Climate Change (IPCC) has hinted of an impending unprecedented ruinous impact of climate change?

A reality that is beginning to dawn on us – the world is already experiencing the noxious impact of climate change on biodiversity. Long-term shifts in temperature and weather patterns are driving biodiversity loss; frequent wildfires, rising sea levels, drought, increasing temperatures and melting glaciers, which are some of the impacts of climate change, have disrupted the composition and function of natural habitats and accelerated biodiversity loss.

Begging the question; how can governments, development organizations and the private sector solve this closely linked puzzle? 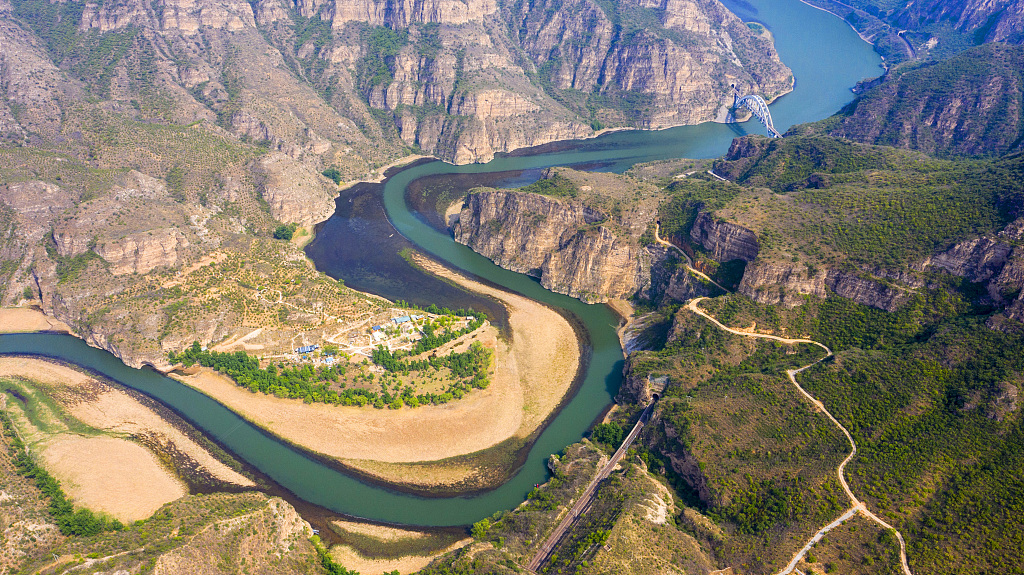 Yongdinghe River flows into a reservoir in Beijing, China, May 3, 2021. /VCG

Yongdinghe River flows into a reservoir in Beijing, China, May 3, 2021. /VCG

In fact, there is no better way to solve this problem than to adopt sustainable growth pathways specifically in cities, the backbone of the global economy and the epicenter of GHG emissions. To tackle the increasing pressure on biocapacity and also address climate change concomitantly, public policies and private involvement should prioritize complete transformation of cities, skewing towards sustainable systems, particularly for the energy sector which is the largest producer of GHG emissions.

This calls for immediate, consistent and concerted efforts worldwide to transform how energy is produced, transported and consumed across cities, drawing lessons from countries that have made substantial progress in transitioning to sustainable energy systems, a move that will accelerate global transition to renewable energy systems and eventually protect biodiversity and address climate change concurrently.

So far, China is trailblazing in this area – According to the Electric Vehicle Capitals (2021), an annual briefing from the International Council on Clean Transportation (ICCT) which ranks the world's top 25 cities with the largest electric vehicle market, Chinese cities have once again dominated the list - Together the top 25 cities account for 34 percent of global electric passenger vehicles on the road.

With Shanghai, Beijing and Shenzhen occupying the top three positions in the ranking for 2020, China alone produced 13 out of the 25 cities; this is by far the largest representation for a single country. Followed by the United States' (3) Los Angeles, San Francisco and New York, Norway's (2) Bergen and Oslo and Germany's (2) Stuttgart and Munich; France, Netherlands, South Korea, Sweden, United Kingdom were all represented by one city.

Furthermore, China is advancing clean power generation systems for homes and industries across cities in the country – pursuing economic growth that does not come at the expense of biodiversity or worsen climate change. With the world's largest installed capacity of solar and wind, in 2021, China connected 134 turbines off the coast of Shanghai, the country's largest wind turbine that powers 900,000 households.

In 2021 alone, China built 17 GW offshore wind capacity, interestingly, this is more than the combined output of the rest of the world in the last five years. Similarly in 2021, China added 54.9 GW of solar capacity, making a total of 305 GW, representing about 30 percent of the world's entire solar power installed.

Obviously, there is no feasible plan to address global biodiversity loss and climate change that does not include China. It is therefore important for cities around the globe to emulate China's commitments in transitioning to sustainable energy systems – In fact, the world will be better positioned to fight biodiversity loss and climate change if cities worldwide could make similar progress China has achieved.

But this will not come on a silver platter – firstly, it will require increasing cooperation with China in a problem-solving process, both for developed and developing countries, understanding that this arrangement is to save the planet from destruction.

For cities in regions such as Africa where all the countries lag in transitioning to sustainable transport systems this arrangement will be vital in upscaling clean energy capacities - a development that will benefit the entire world.

Also, the engagement with China will strengthen the global transition to other equally important solutions in addressing biodiversity loss and climate change such as sustainable food and water systems and green architecture in cities as countries in different parts of the world bring their technical expertise on board.