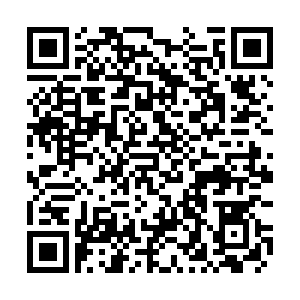 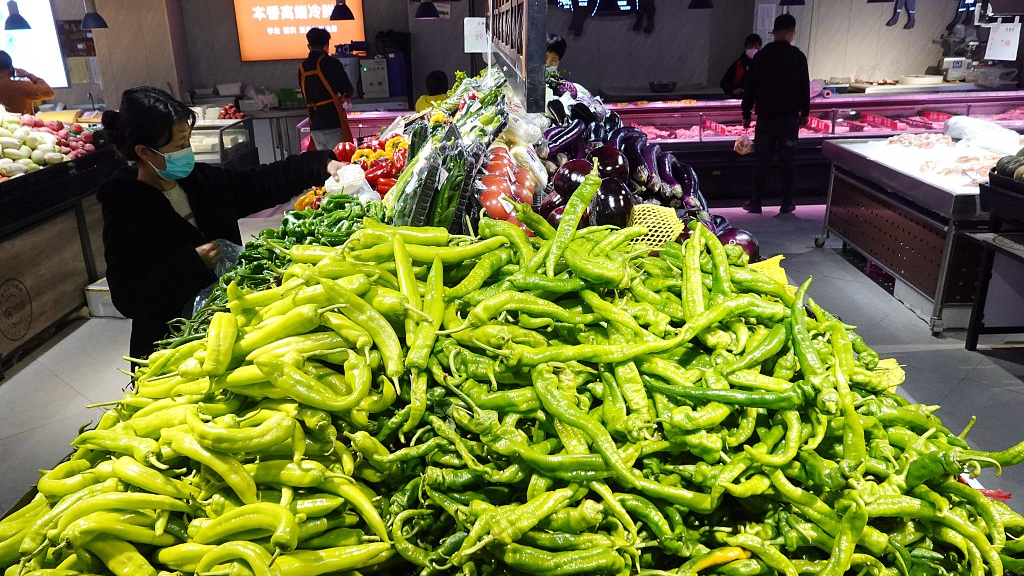 In February, China's CPI inched up 0.9 percent year on year, almost the lowest level in the world. /CFP

In February, China's CPI inched up 0.9 percent year on year, almost the lowest level in the world. /CFP

Editor's note: Shen Jianguang is the chief economist of JD.com. The views expressed in the article are the author's personal views and do not represent that of CGTN.

China's National Bureau of Statistics released the price data for February on March 9: CPI inched up a flat 0.9 percent year on year, almost the lowest level in the world, while PPI fell slightly to 8.8 percent.

As the data showed, inflation in China remains low, but imported inflationary pressure is rising in the context of global commodity prices and follow-up attention should be paid to its transmission to domestic prices.

Compared with other countries, China's price levels are well controlled. Benefiting from strong fiscal and monetary stimulus under the new monetary policy, U.S. commodity consumption improved rapidly though the supply bottleneck caused by the superimposed epidemic cannot be alleviated, and upward inflation is facing the risk of losing control.

The U.S. CPI accelerated to 7.5 percent in January, the highest level in 40 years while the growth rate for private non-agricultural hourly salaries reached 5.1 percent in February.

The recovery of production is significantly better than demand. Superimposed on the increase of economic downward pressure since the second half of last year, inflation remains low.

However, imported inflation pressure from overseas cannot be ignored. Recently, the Russia-Ukraine crisis has been escalating. American President Biden on March 8 signed an executive order prohibiting the U.S. from importing energy from Russia. The European Union is planning to end its dependence on Russian natural gas.

In the context of the conflict, global commodity prices rose sharply and began to be transmitted to domestic prices.

The retail price of domestic gasoline and diesel has risen by 5 percent to 6 percent since February.

Although China's PPI continued to decline at a high level in February, the decline significantly narrowed. The impact of the rise in the prices of crude oil, non-ferrous metals, and other commodities has appeared, and the imported inflationary pressure has increased.

How to deal with imported inflation pressure?

In the short term, the National Development and Reform Commission will continue to implement measures to ensure supply and stabilize prices.

Specifically, it will confirm reasonable and sufficient production capacity, strengthen market expectation management, and guide coal prices to operate within a reasonable range.

In late February, the Commission issued a notice to improve the coal market price formation mechanism.

At the same time, according to the 2022 government work report, tax rebates and cuts at the financial end will work together to provide cash flow support to enterprises, encourage market players to expand production and supply, and maintain the smooth operation of the industrial chain.

The government work report has stressed several key principles to prepare for the volatile and complex context, including ensuring food security, promoting low-carbon energy transition, enhancing the core competitiveness of the manufacturing industry, and maintaining the security and stability of the industrial and supply chains.