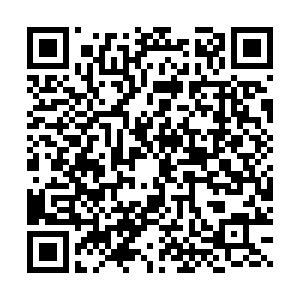 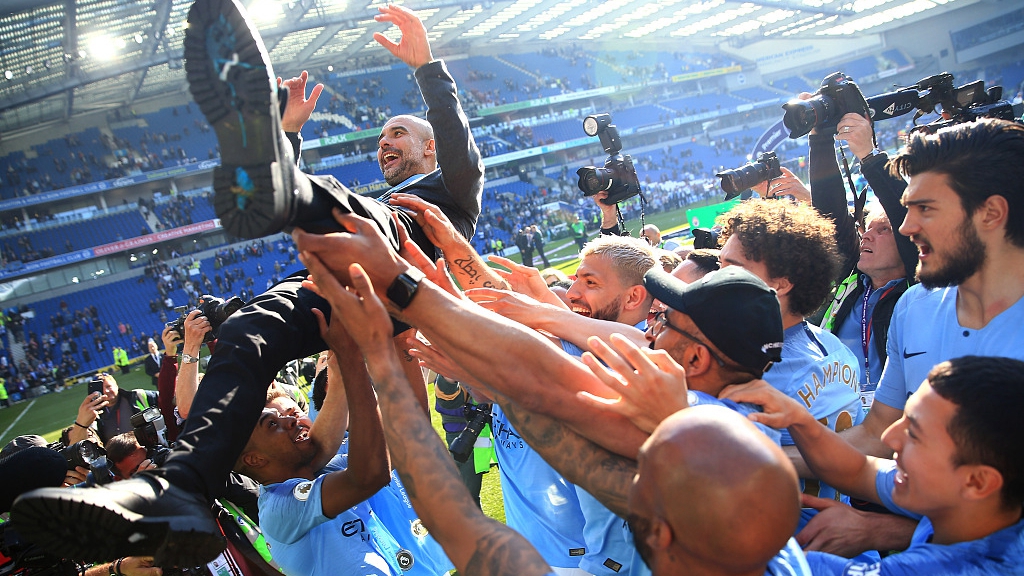 English powerhouse Manchester City, who added a fifth Premier League trophy to their decade of dominance last May, have been ranked as the highest earning club in the world in the latest edition of Deloitte's Football Money League.

According to the annual report, City defied the COVID-19 pandemic to rake in 644.9 million euros (over $711 million) for the 2020/21 season, which saw them hit top spot for the first time and surge ahead of their biggest rivals Manchester United.

The Red Devils fell to fifth, their lowest position in the Money League, with revenue of 558 million euros after finishing second in the Premier League and losing the Europa League final last season. 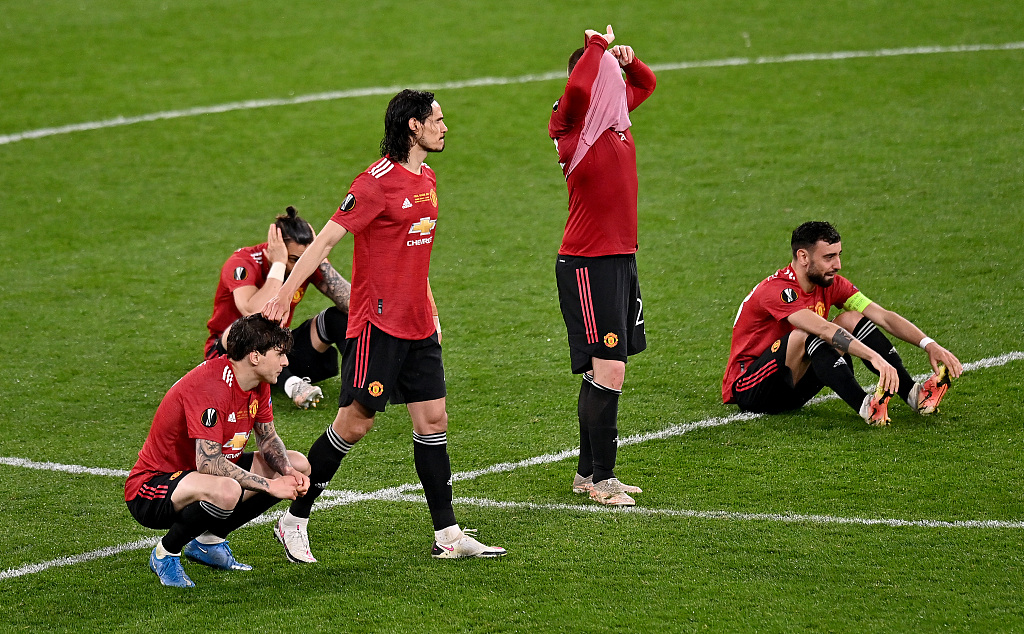 English top-flight side Wolverhampton Wanderers, who are owned by China's Fosun International, and Steven Gerrard's Aston Villa were the new entrants to the top 20. 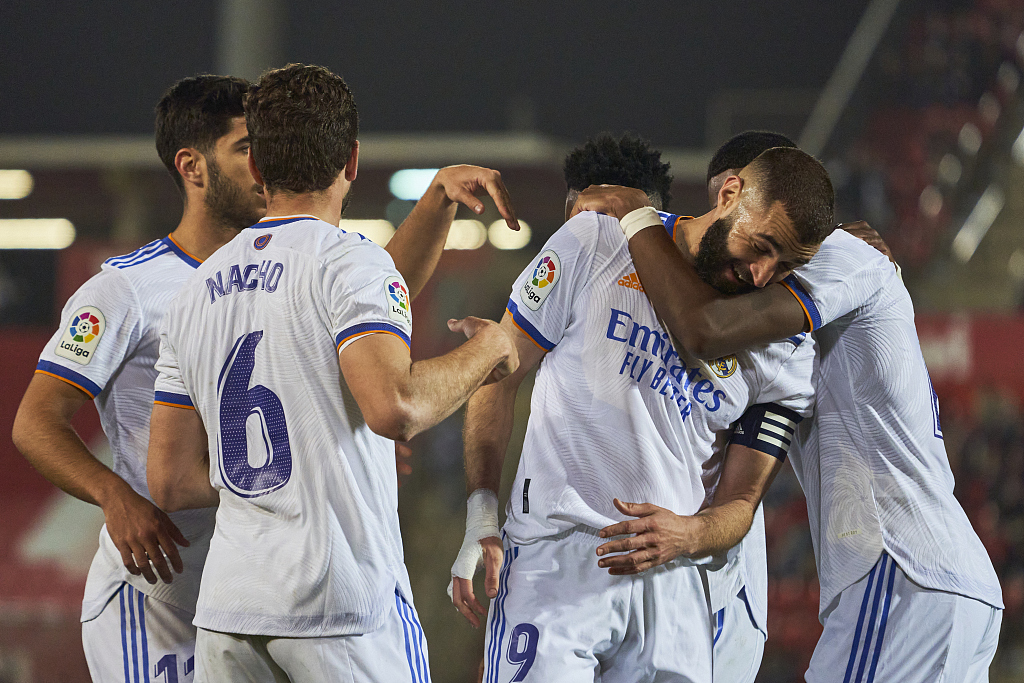 This year's Money League boasts a record 11 Premier League clubs, while Spain's La Liga is the next best represented with three.

"With the Premier League accounting for almost 50 percent of spending across Europe's big five leagues in the January transfer window, it's perhaps unsurprising that its clubs made up over half of the Money League in the previous season for the first time in history," the report said.

The pandemic has taken a huge toll on many clubs. With last season's games played almost entirely behind closed doors, matchday revenues plummeted to an all-time low of 111 million euros, accounting for just 1 percent of Money League clubs' total revenue in 2020/21. 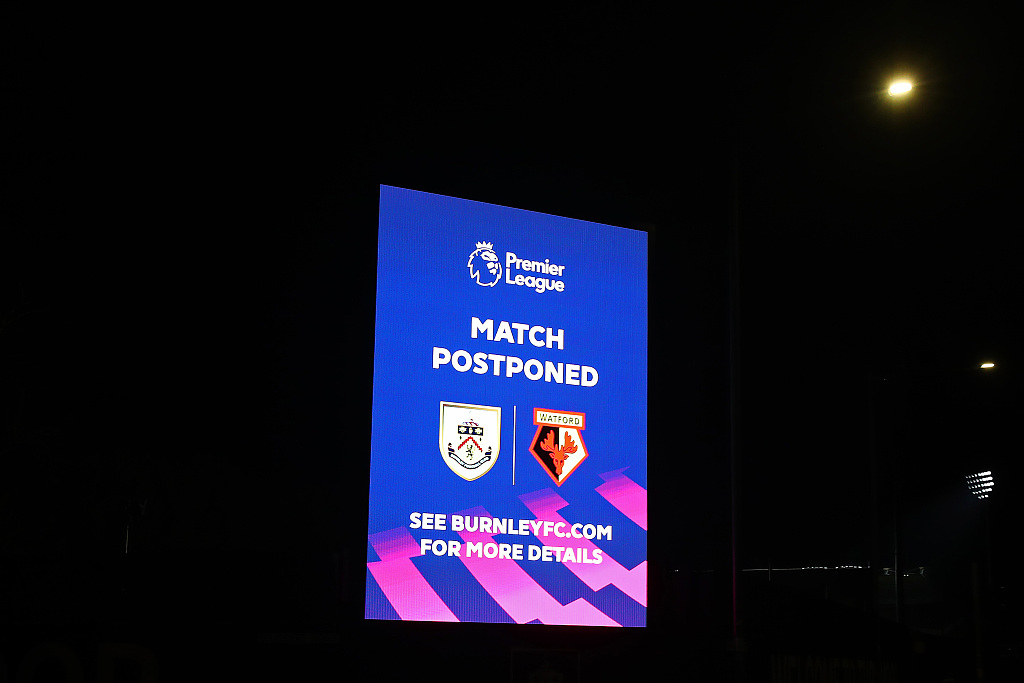 The COVID-19 pandemic has affected football clubs around the world. /CFP

The COVID-19 pandemic has affected football clubs around the world. /CFP

However, broadcast distribution deferrals from the 2019/20 season saw broadcast revenue reach a record high of 4.6 billion euros last season, resuming it's pre-pandemic position as the most significant proportion of total revenue.

Meanwhile, the report noted that all 20 Money League clubs have a women's team for the first time as the popularity and scale of women's football has grown immensely over the past few years.