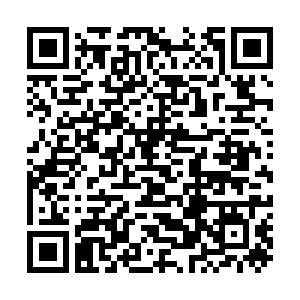 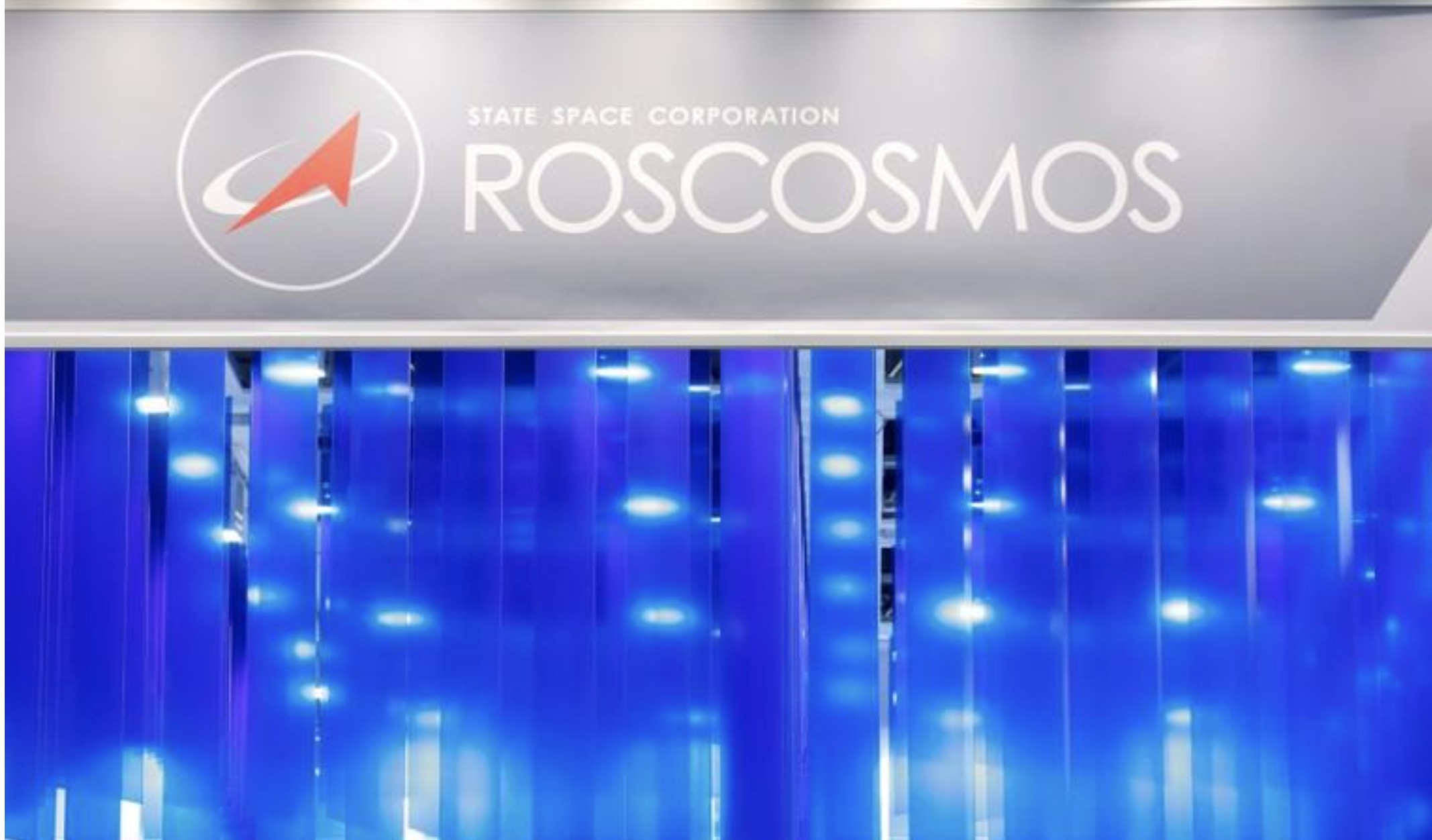 On the same day, OneWeb announced entering into a contract with Elon Musk's SpaceX to send its satellites into orbit, while the terms of the deal with the California-based company, a direct competitor of OneWeb in the burgeoning broadband satellite industry, were not disclosed, according to Reuters.

Earlier this month, OneWeb called off the scheduled March 4 launch of 36 satellites from Baikonur and suspended ties with Roscosmos.

The OneWeb launch scrub came amid heightened tensions between Russia and NATO members, over economic sanctions imposed against Moscow by the West in response to Russia's "special military operation" in Ukraine that started on February 24.

The British government, which holds a stake in OneWeb, also said it was reviewing its participation in further projects with Russia in light of the Russia-Ukraine conflict. 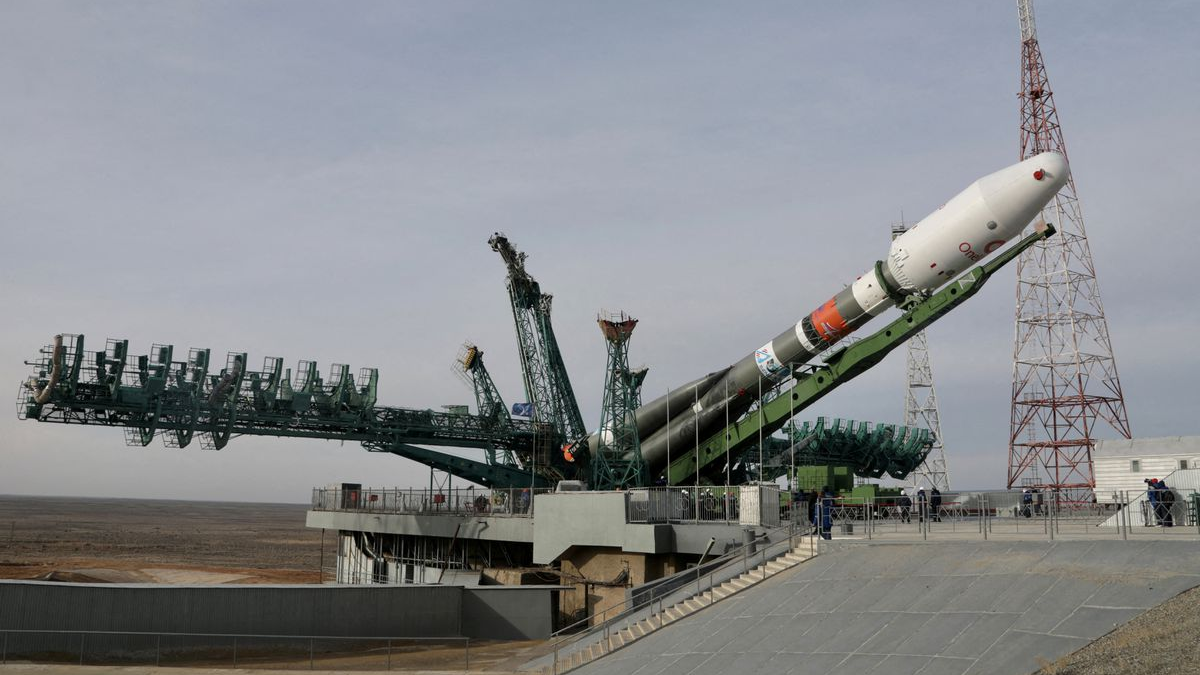 A Soyuz-2.1b rocket booster with a Fregat upper stage and satellites of British firm OneWeb are removed from a launchpad after the launch was cancelled at the Baikonur Cosmodrome, Kazakhstan, March 4, 2022. /Reuters

A Soyuz-2.1b rocket booster with a Fregat upper stage and satellites of British firm OneWeb are removed from a launchpad after the launch was cancelled at the Baikonur Cosmodrome, Kazakhstan, March 4, 2022. /Reuters

The British satellite firm expects its first launch with SpaceX later this year, which will add to its constellation of 428 satellites already in low-Earth orbit.

OneWeb, which plans to offer universal broadband through a network that will ultimately consist of 650 satellites, was rescued from bankruptcy by the British government and Indian telecoms giant Bharti Global in 2020. Eutelsat Communications and SoftBank Group Corp are among other investors in the firm.

SpaceX's Starlink, one of several ventures in the fast-growing satellite broadband business, including Amazon.com Inc. subsidiary Project Kuiper, has put some 1,500 satellites in operation, providing internet access to regions underserved or hard to reach for other services.