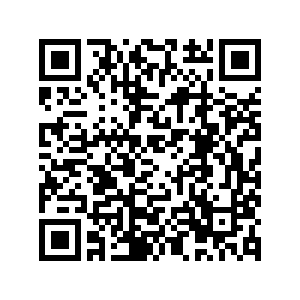 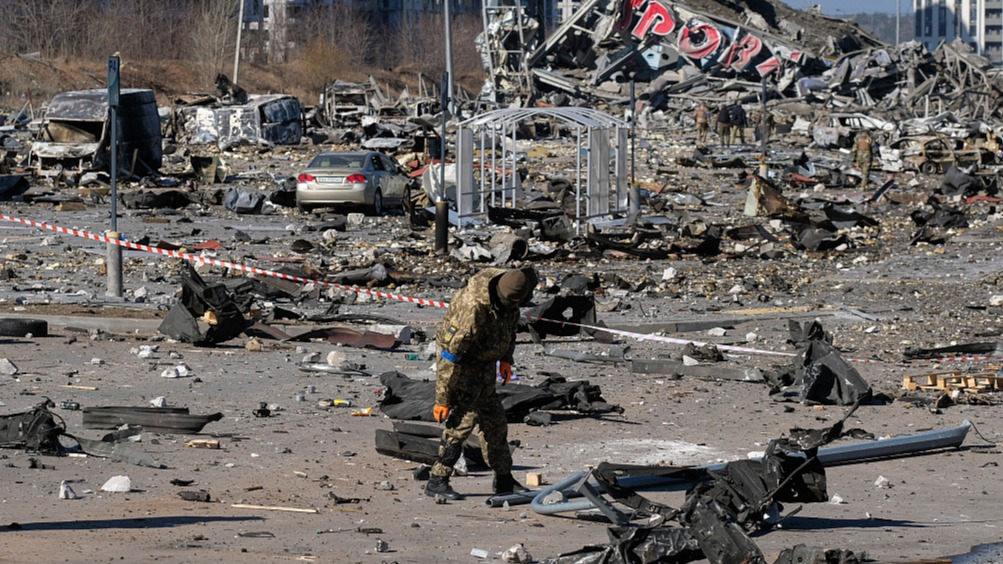 Authorities in Kharkiv claimed that at least five civilians were killed in the latest Russian shelling in the city, which has been under siege since February 24.

Ukrainian armed forces said Monday that they have reclaimed Makariv, a town 60 kilometers west of the capital Kyiv, and Russian forces have been pushed back.

Wildfires have broken out in the radioactive forest that surrounds the Chernobyl nuclear plant, an area now controlled by the Russian army, Ukrainian media reported. There are fears that radiation could spread in the smoke if the fires continue burning.