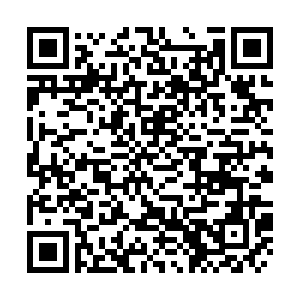 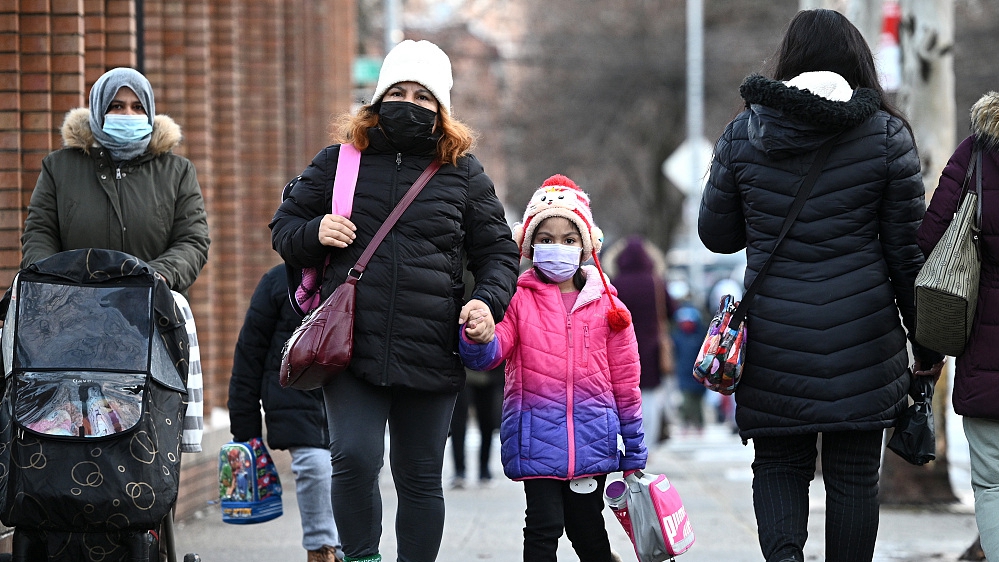 A child wears a mask while being accompanied to school in the New York City borough of Queens, New York, U.S., February 8, 2022. /CFP

A child wears a mask while being accompanied to school in the New York City borough of Queens, New York, U.S., February 8, 2022. /CFP

The U.S. society claims to love children, admire parents and revere families, but its public policies send the opposite message, as can be seen from a June 2021 UNICEF report which found that the country ranked 40th on child care among the world's 41 rich countries, The Washington Post reported on Sunday.

"It's hard to think of work more important to a society's long-term well-being and prosperity than raising children. Yet the market economy values work outside the home that produces goods, services and profits far more than the work of parenting," said the report titled "We say we love kids and families. Our policies prove the opposite."

Unlike other well-off countries, the United States has "never adapted to the needs of families in today's labor market and economy," Olivia Golden, executive director of the Center for Law and Social Policy, was quoted as saying. "We've never responded to so many women with young children being in the workforce."

U.S. families with modest income face particular issues in child care. "Parents are paying as much as a mortgage or car payments - or college tuition - each month for child care," U.S. Senator Patty Murray, who chairs the Senate Health, Education, Labor and Pensions Committee, was quoted as saying.

The UNICEF study also found the United States near the top among nations in child care costs relative to the average wage, noting that child care is often cast as a "women's issue," but it should also be seen as a family and an economic issue.

In addition, children in the U.S. are still suffering from COVID-19. Nearly 270,000 child COVID-19 cases have been reported in the United States in the past four weeks, according to the report published on Monday by the American Academy of Pediatrics (AAP) and the Children's Hospital Association.

About 12.8 million children have tested positive for COVID-19 since the onset of the pandemic in the country. Children represented 19 percent of all confirmed cases, according to the report.

"It is important to recognize there are immediate effects of the pandemic on children's health, but importantly we need to identify and address the long-lasting impacts on the physical, mental, and social well-being of this generation of children and youth," said the AAP.