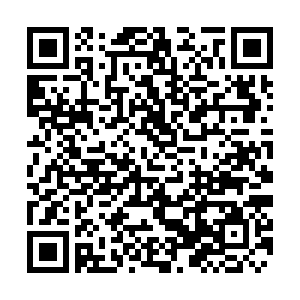 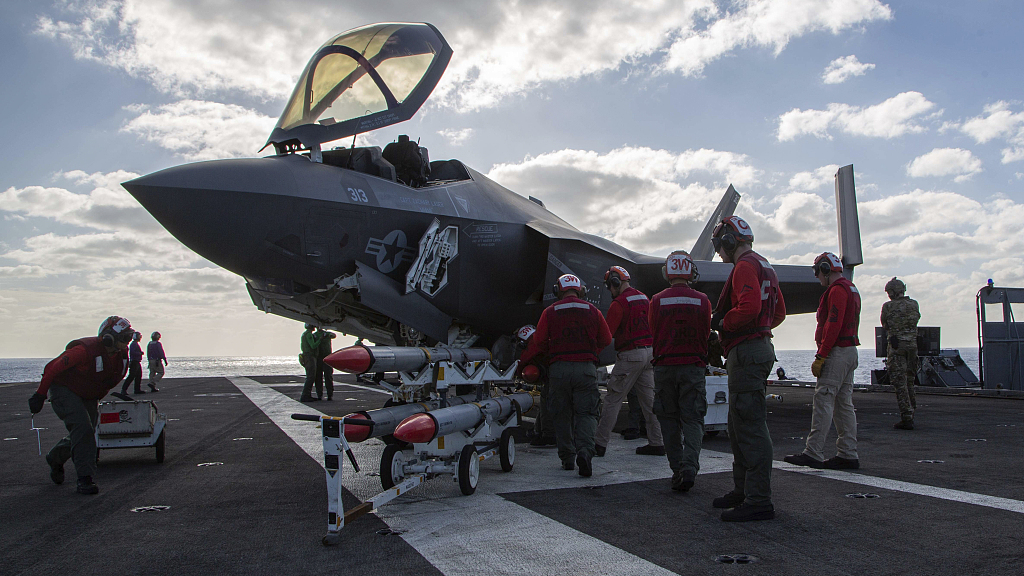 U.S. Indo-Pacific Commander Admiral John C. Aquilino on Sunday claimed that China was conducting "hostile actions" on at least three of the several islands in the South China Sea, citing the presence of anti-aircraft missile systems and fighter jets.

The hollowness of this claim is apparent from the outset. The Indo-Pacific Command has chosen to discredit China's legitimate security concerns while unabashedly promoting the American narrative of "safeguarding the seas" without any credible evidence. The truth is that it is the U.S. military's maneuvers threatening stability.

The narrative promoted is eerily similar to the claims made by Washington in informal alliances, such as the Quad. First, the commander's claims about "hostile actions" are in contrast to President Xi Jinping's previous assurances that Beijing will not transform islands in contested waters into military bases. In fact, it's the U.S. that has threatened peace and has violated international laws in the region, its escalatory tactics stoking the simmering tensions. It includes the inclusion of U.S. B-52 bombers in an aircraft carrier exercise in Guam in 2018. Such reconnaissance aircraft also flew regularly in 2019 when the U.S. Marine Corps sent F-35 B Lightning II aircraft for joint military exercises with the Philippines as a manifestation of increased military capabilities to counter China.

Any generalization about China being the aggressor is thus nothing but a blatant denial of facts. Such claims demonstrate the lack of acknowledgment of how the U.S. Navy and reconnaissance aircraft have violated state sovereignty by maneuvering into the Nansha archipelago, a Chinese territory. One example ignored in such bland assessments is the P-8A Poseidon plane's illegal entry despite repeated warnings and going forward with its reconnaissance activities. If Washington's actual objective is to prevent war in the region, then the illegal transgressions must end from now. 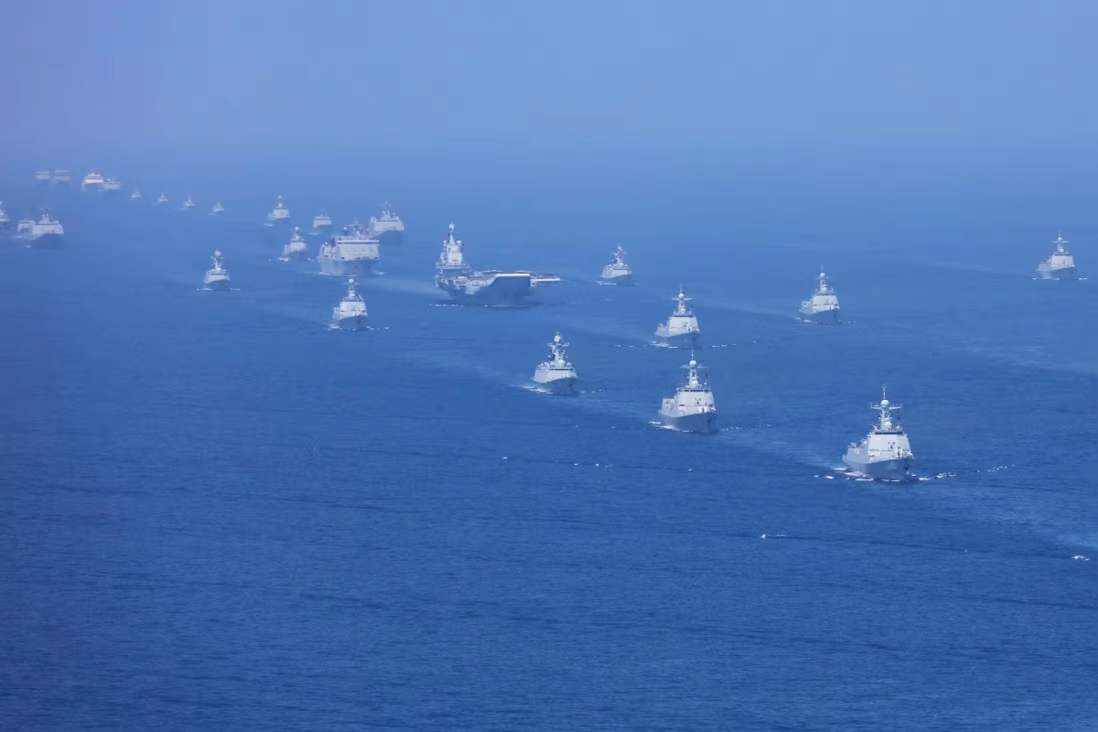 China's Liaoning aircraft carrier is accompanied by navy frigates and submarines during an exercise in the South China Sea, April 12, 2018. /Xinhua

China's Liaoning aircraft carrier is accompanied by navy frigates and submarines during an exercise in the South China Sea, April 12, 2018. /Xinhua

Alexander Vuving, a professor at the Daniel K. Inouye Asia-Pacific Center for Security Studies in Hawaii, said American aircraft can easily survey the South China Sea from a "bird's eye" view due to the high altitude in which it operates. The inconvenient truth for the Indo-Pacific Command is that U.S. warships passaging into the South China Sea also doubled in 2019. In 2021, the U.S. carried out 1,200 reconnaissance deployments with aircraft carrier strike groups entering the South China Sea 13 times. Therefore, Washington's claim that China violates international law in such scenarios is simply hypocritical and a grand example of double standards.

If international law is to be cited as the American side has done to justify its maneuvers, then Article 51 of the UN Charter also gives every sovereign state the right to defend itself if an armed attack occurs against it until the UN Security Council undertakes necessary measures to maintain international peace and security.

Self-defense also hinges on the principle of proportionality, and there is no evidence to suggest that China has violated this principle. Conversely, spying activities, military build-ups, the nuclearization of regional alliances, such as AUKUS, and trespassing on another country's sovereign area are conducted brazenly by the U.S. Such actions necessitate deterrence measures, which ward off threats from a country that already has military bases in Japan, South Korea, etc.

It is clear that presenting false, alarmist narratives on the actual Chinese doctrine has exposed the limitations of the U.S. Indo-Pacific Command's foresight and its brazen denial of facts. The U.S. is at fault, not China.