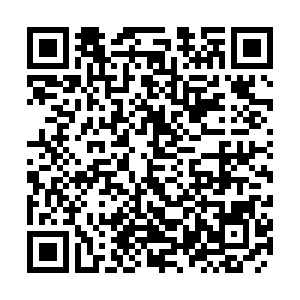 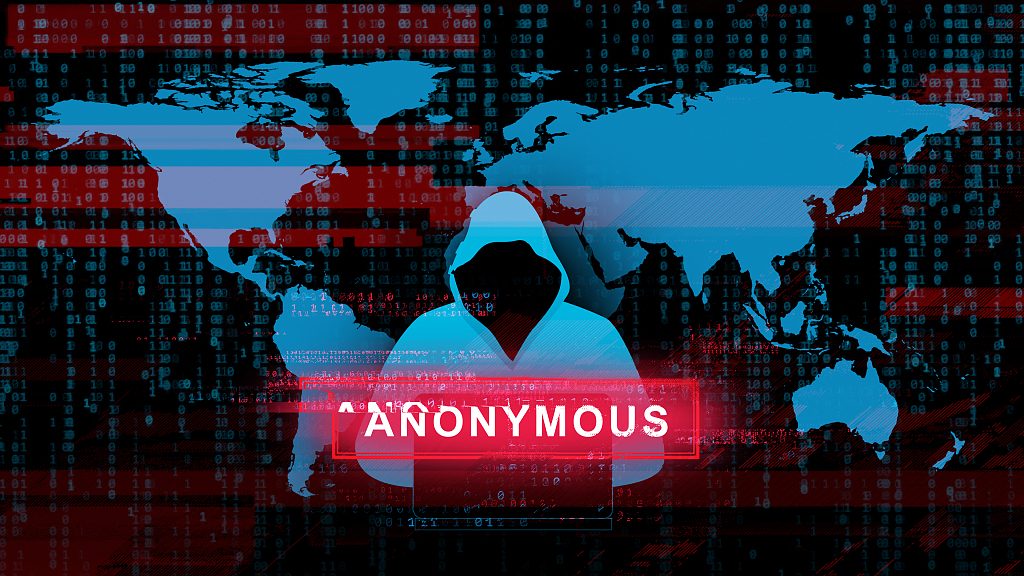 The QUANTUM attack system is the most powerful cyberattack tool of the NSA. /CFP

The QUANTUM attack system is the most powerful cyberattack tool of the NSA. /CFP

The QUANTUM attack system, the most powerful cyberattack tool of the U.S. National Security Agency (NSA), which is capable of monitoring, intercepting and utilizing data that the NSA collected from the global network communication and internet system, has been revealed, Chinese newspaper the Global Times reported.

The NSA has been launching cyberattacks against 47 countries and regions for a decade, with Chinese government departments, high-tech companies and military-related institutes among the key targets, the Global Times learned from internet security company 360.

Cybersecurity experts warned that under the surveillance of the NSA, the privacy and sensitive information of hundreds of millions of people around the world are exposed, "like running around naked."

Besides the QUANTUM system, the expert also revealed that the major tactics for the U.S. cyberattacks are varied and covert, including backdoor program UnitedRake and fake server FOXCID, with the latter being a powerful vulnerability attack platform designed by the NSA which can allow operators with little experience to participate in cyberattacks.

The NSA has launched large-scale network attacks around the world with China being one of the main victims. /CFP

The NSA has launched large-scale network attacks around the world with China being one of the main victims. /CFP

China is key target of NSA

Being an affiliate of the U.S. Department of Defense, the NSA specializes in electronic communications surveillance, with its main mission to collect information from various countries, expose the communications activities of potential spies and provide processed intelligence information to the U.S. government.

In order to achieve the purpose of intelligence collection, for a long time, the NSA launched large-scale network attacks around the world, with China being one of the main victims.

According to 360, since 2008, they have captured a large number of complex attack programs. Through long-term analysis and field evidence from multiple victim units, combined with global threat intelligence, as well as tracks to the Planning Tool for Resource Integration, Synchronization and Management (PRISM) scandal and the "Shadow Broker" hacker groups, the company confirmed that these attacks targeting leading enterprises for more than 10 years were carried out by the NSA.

A cybersecurity expert from the company told the Global Times that they found the NSA organized attacks on targets in China, such as the government, finance, scientific research institutes, communications operators, education, military, aerospace, medical-related industries, with high-tech companies accounting for a large proportion.

According to the FOXCID server code names described in classified NSA documents, it can also be found that attacks have been launched against 47 countries and regions around the world, including the UK, Germany, France, South Korea, Poland, Japan and Iran, covering 403 targets, the expert said.

The NSA has developed numerous operational plans to monitor global targets. The expert said that through statistical analysis of the backdoor configuration field of the NSA's exclusive Validator, the potential attack against China is estimated to be very large.

The most conservative estimate for Validator alone is that hundreds of thousands or even millions of computers have been infected by the virus, said the expert, adding that the U.S. government and politicians behind the NSA only focus on their political self-interests.

The expert stressed that such invasion seriously infringes on the legitimate interests of Chinese and global citizens, according to the Global Times. 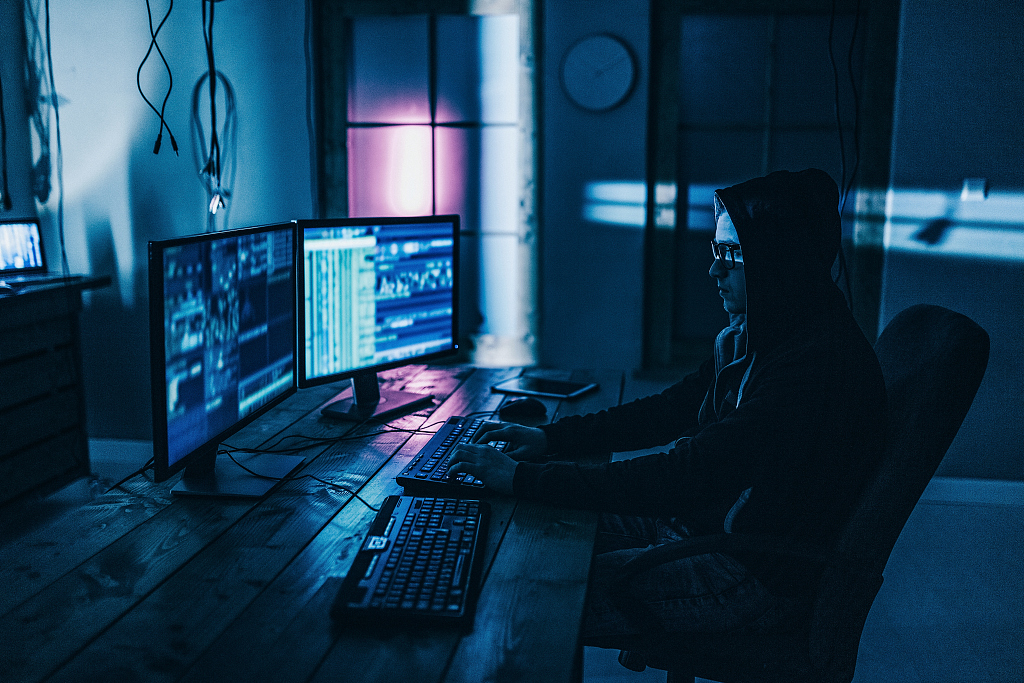 The NSA has been launching attacks on leading companies for more than 10 years. /CFP

The NSA has been launching attacks on leading companies for more than 10 years. /CFP

The NSA has been launching attacks on leading companies for more than 10 years, the Global Times reported, citing 360.

With diverse and concealed attack techniques, the NSA launched attacks on key network management servers and terminals of a large number of enterprises.

The security experts said apart from fighting on the battleground, cyberspace is also an important battlefield for the great powers. Once the system attacks a country, it can paralyze its transportation, banking, aviation, water and electricity systems.

In addition, the attacks can be used to damage the country's political stability and economic lifeline.

The communications industry has been a key target of the NSA as it has been peeping and secretly collecting personal and key data of the industry for a long time.

As a result, a large number of netizens' private data, such as their identities, property, home address and even voice messages and recordings are being maliciously collected, abused or transferred overseas, the expert told the Global Times.

The Global Times quoted the expert as saying that the U.S. government and politicians behind the NSA treated human rights as a chip for political games, and their intrusion seriously infringed on the legitimate interests of Chinese and people around the world.