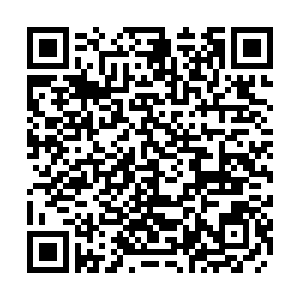 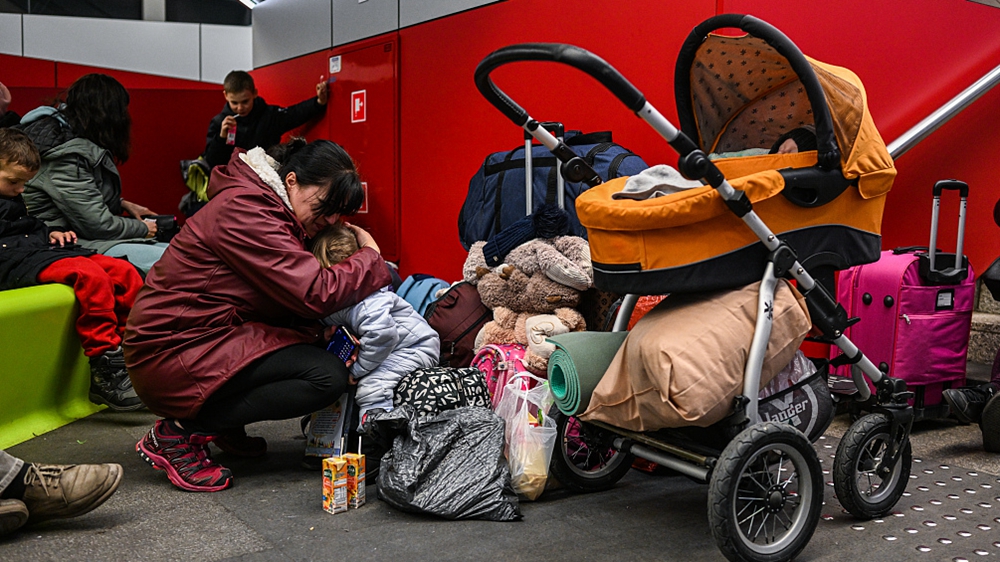 A mother who fled Ukraine comforts her child inside the train station in Krakow, Poland, March 18, 2022. /CFP

A mother who fled Ukraine comforts her child inside the train station in Krakow, Poland, March 18, 2022. /CFP

The head of the UN refugee agency United Nations High Commissioner for Refugees (UNHCR), Filippo Grandi, on Monday condemned the "ugly reality" that some refugees fleeing Ukraine, including foreigners who had been studying or working there, have been subjected to racism and discrimination.

Grandi said that many citizens from countries neighboring Ukraine, such as Poland, Hungary, Moldova, Slovakia and Romania, had provided "overwhelming acts of welcome and compassion," opening their hearts and homes to Ukrainians.

But, he added: "We also bore witness to the ugly reality, that some Black and Brown people fleeing Ukraine – and other wars and conflicts around the world – have not received the same treatment as Ukrainian refugees."

Grandi's statement came as the UN marked the International Day for the Elimination of Racial Discrimination, an annual event on March 21.

The UNHCR estimates that some three million people have fled Ukraine since the start of the conflict with Russia in the country. About 10 million have been forced to leave their homes, it has said.

"We can – and must – salute solidarity, while also resolutely condemning acts of discrimination and bias," Grandi said in his statement.

"We need to ensure that global responsibility sharing is strengthened for all refugees, no matter where they come from," he stressed.