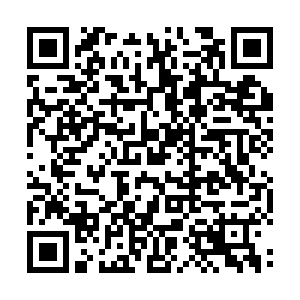 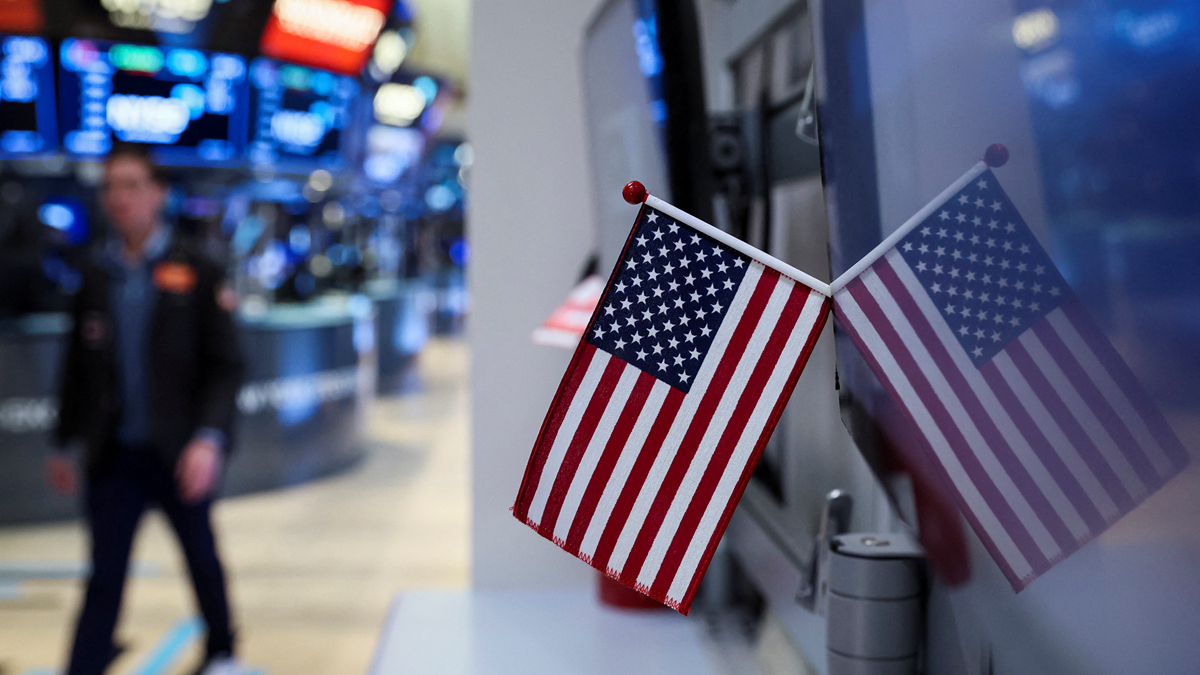 While all three major U.S. stock indexes ended well off session lows, they snapped four-session winning streaks on the heels of their biggest weekly percentage gains since early November 2020.

The central bank must move "expeditiously" to combat inflation, Powell told the National Association for Business Economics conference, adding that bigger-than-usual interest rate hikes could be deployed if needed.

"Much of the news today was telegraphed last week in [Powell's] comments," said Matthew Keator, managing partner in the Keator Group, a wealth management firm in Lenox, Massachusetts. "The difference is there was some question regarding whether a 50 basis-point rate hike might be a course of action sooner rather than later."

Fed funds futures now imply a 60.7 percent chance of a 50 basis-point hike in key interest rates at the Fed's next meeting in May, up from 52 percent before the text of Powell's speech was released.

"Some Fed governors have been vocal about front-end loading some of those hikes, putting them on the books sooner rather than later," Keator added. "But I don't think the markets should anticipate a series of 50 basis-point rate hikes between now and the end of the year."

Six of the 11 major sectors in the S&P 500 ended the session in the red, with communication services suffering the biggest percentage loss. Energy was the clear winner, gaining 3.8 percent on the day.