Download
What can be expected from Biden's upcoming trip to Europe?
Andrew Korybko 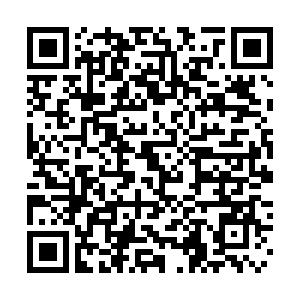 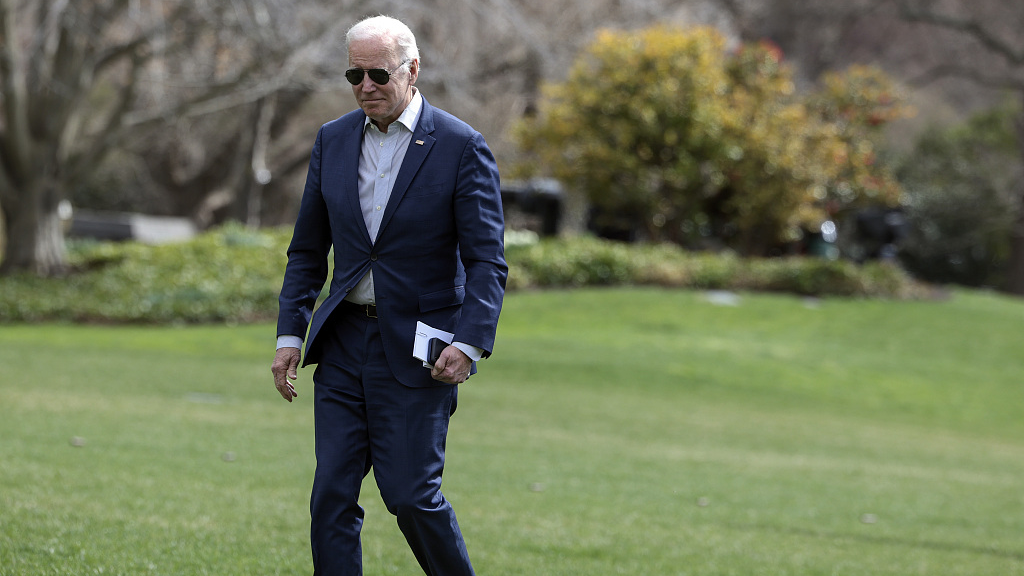 U.S. President Joe Biden will visit Europe later this week to attend NATO, G7 and European Council summits. He is also scheduled to have a separate meeting with his Polish counterpart Andrzej Duda in Warsaw afterwards. This will be his first foreign trip after the onset of Russia's special military operation in Ukraine on February 24. The operation is regarded by Kyiv and its Western partners as an invasion and has prompted unprecedented U.S.-led Western sanctions against Moscow.

Given the context of occurring in the midst of what many regard as the most serious crisis since World War II, Biden's participation in the upcoming summits can be described as one of the most important moments of his presidency thus far. The American leader is expected to show strength and leadership in further galvanizing transatlantic unity under the pretext of countering the "Russian threat." It is therefore predicted that very sharp anti-Russian statements will be made by all during those events.

The NATO summit will obviously concern security coordination across the continent. The U.S. and some of its allies have already dispatched more troops to Central and Eastern Europe (CEE) even before the official commencement of hostilities there. Russia regards those deployments as threatening yet it can't stop them due to the bloc's Article 5, which is interpreted as meaning that an attack against one of them is an attack against all. It'll thus be forced to accept this difficult military reality.

The Polish leadership recently revealed that they'll propose sending armed NATO peacekeepers to Ukraine during the alliance's summit. Russian Foreign Minister Sergei Lavrov described that as "demagoguery." "I don't rule out that if this decision were to pass the bulk of the peacekeeping force would be from Poland and it would take control western Ukraine and Lvov. They would then stay there for a long while, and may be that's the point of the plan," he added.

Since this scenario can't yet be discounted, it deserves to be closely followed ahead of this week's NATO summit. As for the G7 one, that'll clearly concern economic, energy, and financial coordination against Russia. The EU has been adversely affected after complying with American pressure to curtail those related ties with Russia. The U.S. wants its partners to do more, including cutting off all energy relations with Russia, though it's difficult to imagine how they would immediately replace their lost imports. 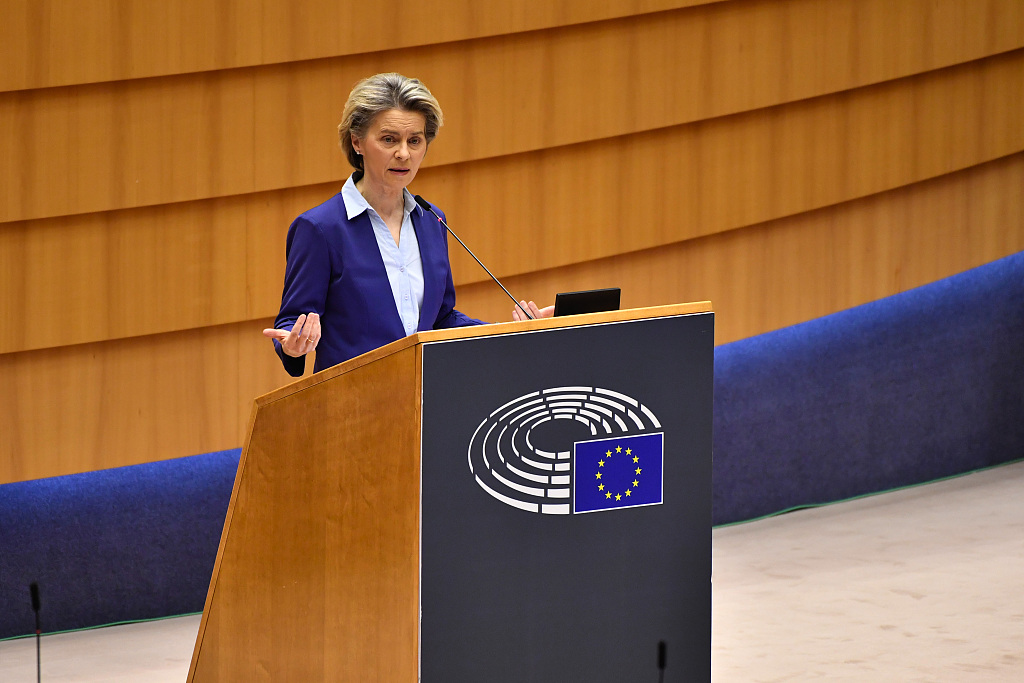 European Commission President Ursula von der Leyen already declared that "by mid-May, we will come up with a proposal to phase out our dependency on Russian gas, oil and coal by 2027, backed by the necessary national and European resources." That might be enough to appease America for the time being, which could provide additional energy and financial assistance for facilitating these anti-Russian plans. Discussions about this could dominate the G7's summit later this week.

As for the upcoming European Council meeting, that'll involve related political matters seeing as such lie within the bloc's ambit. Europe is using the Russia-Ukraine conflict to strengthen its cohesion that's been challenged in recent years by some of its CEE members' policies that are accused of diverging from the EU's values and rule-of-law responsibilities.

Poland has prominently figured into these discussions following its recent judicial, media and other reforms that have provoked divisions with other members. It is also indisputably the most powerful and wealthiest of the EU's CEE members. Additionally, Poland has positioned itself as the West's anti-Russian vanguard for reasons of regional strategic expediency as well as its historical grievances against Moscow. Warsaw might very likely try to leverage its newfound role in light of recent events in order to alleviate the pressure that was put upon it by other EU countries over its controversial reforms over the past few years.

Of relevance, the Polish leadership also declared its intention to pursue a policy of so-called "de-Russification" both at home as well as all across the rest of Europe. It envisions this beginning with cutting off their energy trade with Russia and then quickly leading to a complete ban on trade with it that would also include blockading its seaports and land trade. This radical proposal will probably be discussed during this week's summits and is understandably of strategic interest for the U.S. too.

With the importance of these summits in mind, observers can expect Biden's trip to be a milestone in the U.S.-led West's efforts to "contain" Russia. Poland is uniquely positioned to play a leading role in all four, ergo Biden's planned trip there, so everyone should keep a close eye on the outcome of that particular visit. Russia will of course be watching too.