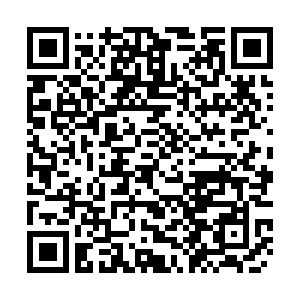 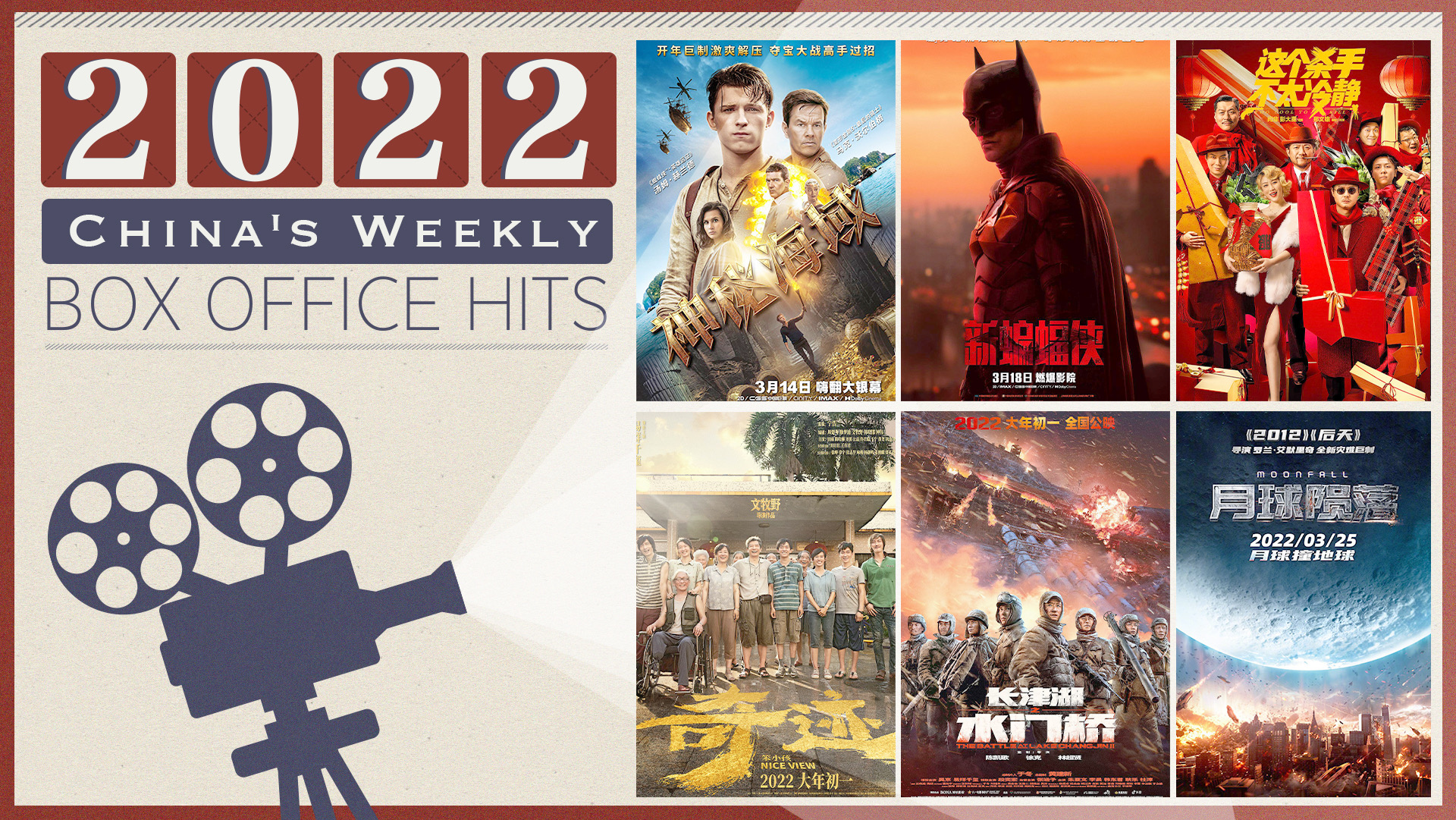 The film industry had high expectations for the new Batman movie even prior to its release, with estimates ranging from $47 million to $78 million, despite the fact that the film's running time reached a relatively long three hours.

While the domestic box office fell short of expectations, it still grossed $600 million worldwide with plenty of room to grow.

On March 4, "The Batman" was released in North American theaters. It got 8.5 on IMDB and rated 85 percent fresh on Rotten Tomatoes, 89 percent popcorn.

Since its release in China, it has hovered between 7.7 and 8 on Douban, a major film rating website in China. It's clear that critics, fans and general viewers are all embracing the new Batman.

"Uncharted," a movie based on a video game, was released on the Chinese mainland on March 14. Like the game, the plot is rather linear, centered on a treasure hunt.

To get the treasure, it must be located; to locate it, puzzles must be solved; to understand the puzzles, certain items are required, and so on.

"Uncharted" can be broken down into linear tasks in a timeline, giving the viewers a similar experience to playing a game. The experience is similar to that of a role-playing game, with many of the images panning back and forth with the main character's perspective, further reinforcing an immersive feeling. "Uncharted" has been rated 6.1 out of 10 on Douban.

The science fiction disaster film "Moonfall" and romantic musical film "New Cinderella" are set to be released on the Chinese mainland on March 25.