Download
China aims to have 50,000 hydrogen-fueled vehicles by 2025
CGTN 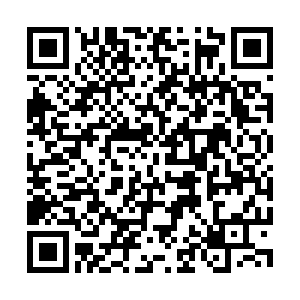 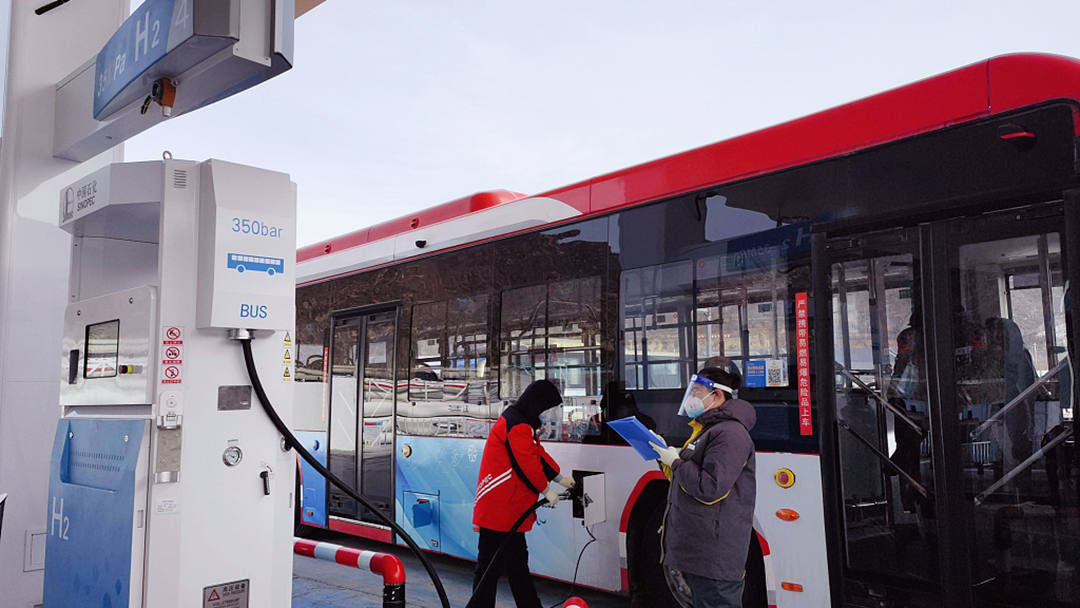 China aims to have about 50,000 hydrogen-fueled vehicles and produce 100,000 to 200,000 tonnes of green hydrogen a year by 2025, according to a plan (link in Chinese) jointly released by the National Development and Reform Commission (NDRC) and the National Energy Administration (NEA) on Wednesday.

The country will boost production of green hydrogen, a zero-carbon fuel generated from renewable energy sources, to accomplish the country's carbon peak and carbon neutrality goals.

By 2025, China will put in place a relatively complete hydrogen energy industry development system, with the innovation capability significantly improved and the core technologies and manufacturing processes mastered, according to the plan.

By 2030, China is seeking a reasonable and orderly industrial layout and wide use of hydrogen production from renewable energy to offer solid support for the carbon peaking goal.

By 2035, the proportion of hydrogen produced from renewable energy in terminal energy consumption will increase significantly, which will play an important supporting role in the country's green energy transformation, according to the plan.

Banks are urged to offer precise and differentiated financial services to green hydrogen industry, industrial investment and venture capital funds are encouraged to support innovative firms, and qualified firms are backed to be listed on the tech-heavy startup board ChiNext and the Nasdaq-style STAR Market.

The NDRC also warned of disorderly competition in the industry and called for a rational layout of hydrogen projects based on resources and market demand.

Hydrogen is a secondary source of energy that usually requires a primary energy input to be produced on an industrial scale.

Globally, hydrogen has become an important strategic choice for major developed economies seeking to accelerate their energy transformation and upgrading.

China is currently the largest hydrogen producer in the world, with an annual output of about 33 million tonnes.