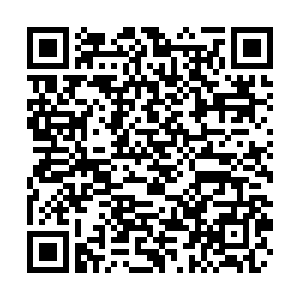 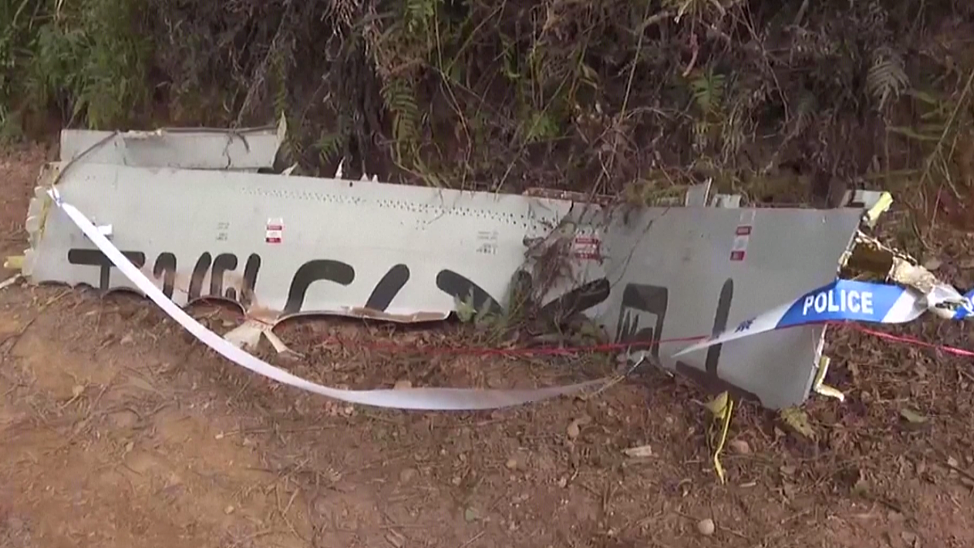 Debris of the crashed plane at the main area of the crash site in Wuzhou City in south China's Guangxi Zhuang Autonomous Region, March 22, 2022. /CFP

Debris of the crashed plane at the main area of the crash site in Wuzhou City in south China's Guangxi Zhuang Autonomous Region, March 22, 2022. /CFP

A China Eastern Airlines Boeing 737-800 with 123 passengers and nine crew members on board crashed into a hillside in south China's Guangxi Zhuang Autonomous Region on Monday.

In a mark of respect for the victims and their families, the airline's Chinese-language website turned black and white Tuesday. The airline has set up an emergency hotline and rescue line for families of victims. It has also initiated an emergency response mechanism, involving nine special working groups for areas including accident investigation, family assistance, logistics support and legal support.

According to a latest press conference, within 24 hours of the crash, the airline got in touch with the families of all the 123 passengers and set up a group of experts to work one-on-one with the passengers' relatives in Wuzhou, Kunming and Guangzhou. It has promised to offer complete support to the families affected.

Furthermore, the airline said it will intensify safety checks on planes and strengthen flight control and maintenance. It will work with the highest standards and strictest requirements to ensure safe operations, it assured.

At the time of the crash, the plane had recorded 18,239 flight hours on 8,986 flights, said Sun Shiying, chairman of the airline's Yunnan branch, adding that the aircraft met requirements before takeoff and the crew members were in good health and with sufficient flight experience.

The investigation into the cause of the crash is very difficult because of the severe damage to the aircraft, said Zhu Tao, director of aviation safety at the Civil Aviation Administration of China.

The crash has forced the cancellation of dozens of flights across China, involving China Eastern Airlines, China United Airlines and Shanghai Airlines.

China has had a good record in safe air travel in the past two decades. China had gone 4,226 days without a major aviation accident.