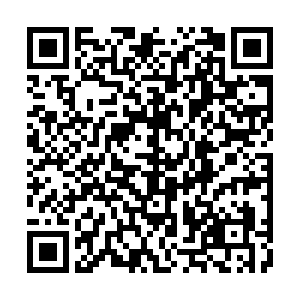 After the pandemic-related slump of Chinese company investments in Europe in 2020, the number of transactions rose again and reached 155 in 2021, according to a study published by consulting firm Ernst & Young (EY) Germany on Tuesday.

Total transaction volumes even increased eightfold to $12.4 billion, according to the study. The largest single investment by a Chinese company in Europe was the acquisition of Philips' home appliances division, headquartered in Amsterdam, which was sold to Hong Kong-based investment firm Hillhouse Capital for $4.4 billion.

The second-largest transaction was Tencent's acquisition of the British video game developer Sumo Digital, followed by China International Marine Containers' takeover of the Danish reefer container manufacturer Maersk Container Industry, each for $1.1 billion, according to the study.

In 2021, Britain replaced Germany as the busiest market for Chinese investments with 36 acquisitions and company participations. Germany recorded 35 transactions, followed by the Netherlands with 13, according to the study.

Traditional industrial companies still accounted for the majority of deals as 30 of the 155 transactions in Europe took place in the industrial sector, according to the study. However, the number was slightly lower than in 2020.

"There is still interest among Chinese investors in European automotive suppliers or mechanical engineering companies – but now more in the subsectors of electromobility, autonomous driving and high-tech materials," said Yi Sun, partner and head of China business services in the Europe West region at EY.

In Germany in particular, there were "some very large investments in startups last year in which Chinese investors played a major role," Sun said. In addition to German engineering skills, "e-commerce expertise is increasingly in demand."