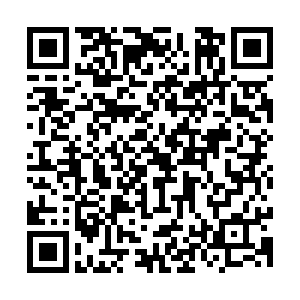 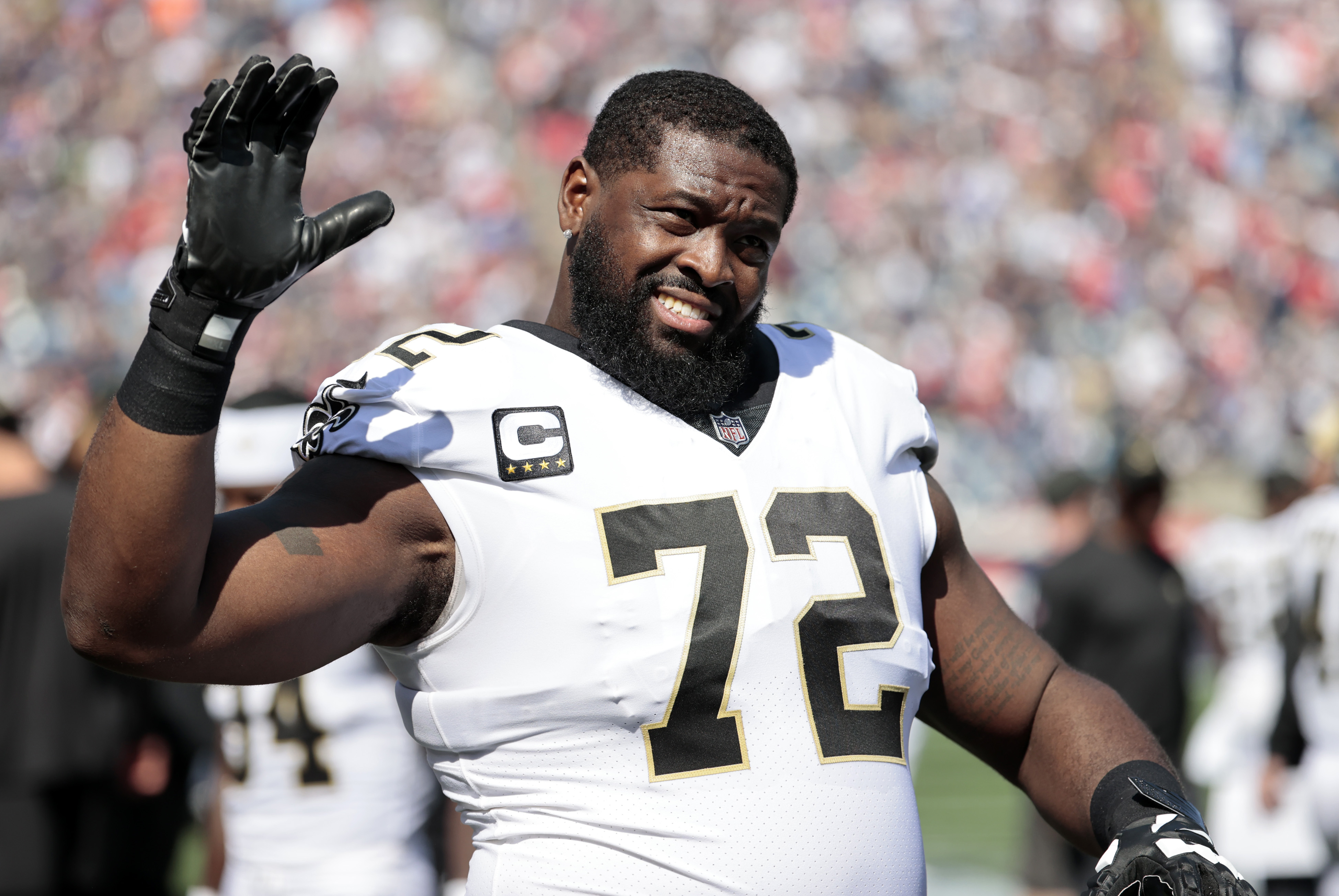 The Miami Dolphins and offensive tackle Terron Armstead have agreed to a five-year, $87.5-million contract with $43.37 million guaranteed, according to ESPN's Adam Schefter.

"It's Terron Armstead, left tackle, entering my 10th year in the NFL – and I'll be taking my talents to South Beach. Miami what's up, let's get to work," Armstead said in a video he posted on Instagram while wearing a Dolphins hat.

Armstead missed nine games last season due to injury and completed 467 offensive snaps, his lowest number since 2016. He was named to the Pro Bowl in three consecutive seasons – from 2018 to 2020 – during which he remained relatively healthy. Armstead was also named second-team All-Pro in 2018. He was one of the league's top offensive tackles when healthy.

The Dolphins, which had the NFL's worst pass block win rate of 47 percent last season, could really use Armstead's help. Their quarterback, Tua Tagovailoa, had to throw the ball in 2.5 seconds on average, the fourth-fastest time in the league, because he didn't have sufficient blocking on the field. 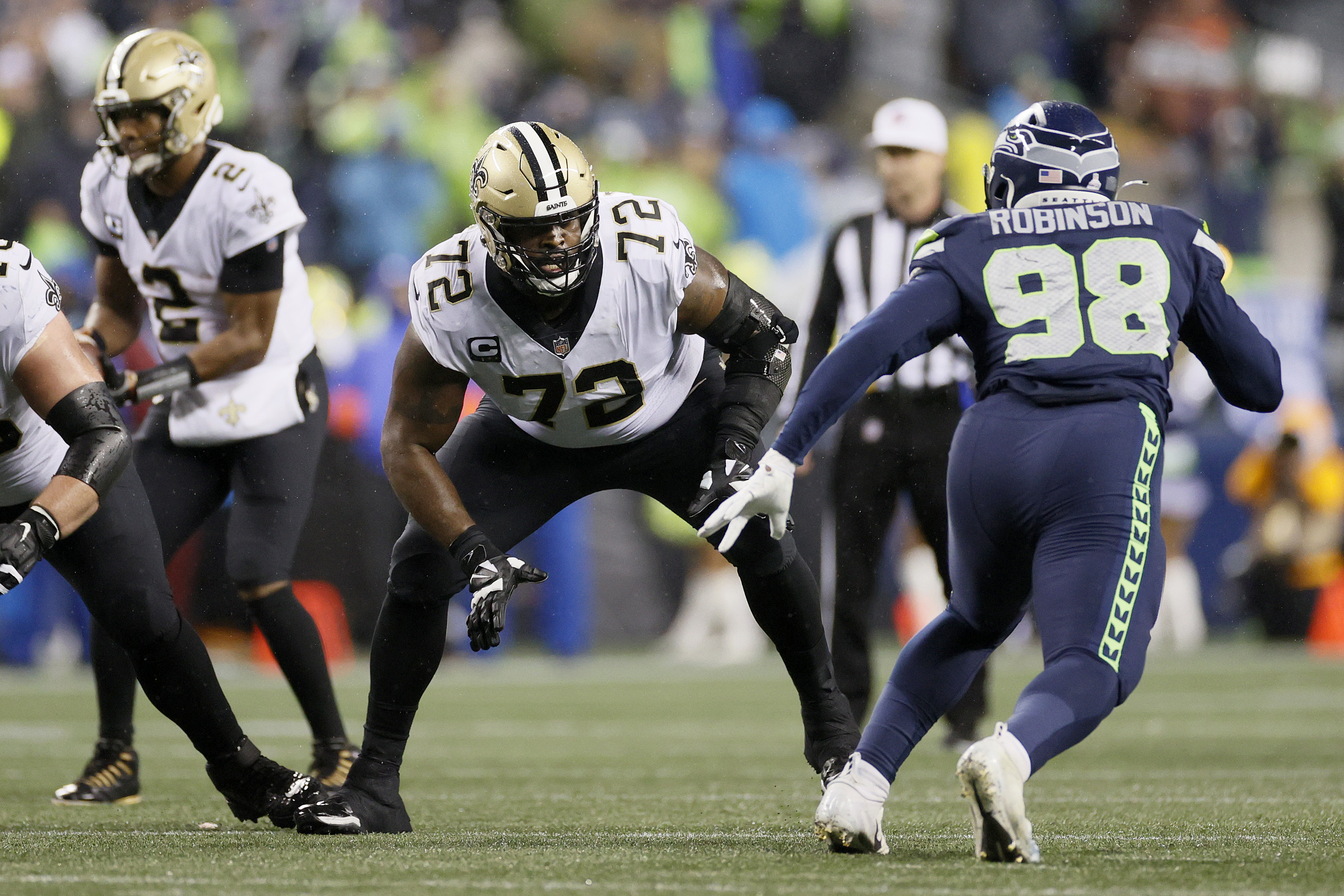 Offensive tackle Terron Armstead (#72) of the New Orleans Saints competes in the game against the Seattle Seahawks at Lumen Field in Seattle, Washington, U.S., October 25, 2021. /CFP

Offensive tackle Terron Armstead (#72) of the New Orleans Saints competes in the game against the Seattle Seahawks at Lumen Field in Seattle, Washington, U.S., October 25, 2021. /CFP

"I haven't seen a quarterback win a football game by himself ever, really," said Dolphins head coach Mike McDaniel. "He has to have somebody to throw to. He better not be getting tackled before he throws, so somebody better block."

You could tell the Dolphins' will to build a competitive franchise around Tagovailoa. They signed running backs Chase Edmonds and Raheem Mostert, and wide receiver Cedrick Wilson from the free agency market. They placed the franchise tag on tight end Mike Gesicki while keeping his backup Durham Smythe.

The arrival of Armstead and guard Connor Williams should enhance the Dolphins' offensive line. If the team wants to make an upgrade at the center position, J.C. Tretter, who had the league's second-best pass block win rate since 2019, is a free agent. The team can also bet their luck in the coming draft between April 28 and 30.

The Dolphins had a surprising 9-8 record last season and came close to making their first postseason since 2016.