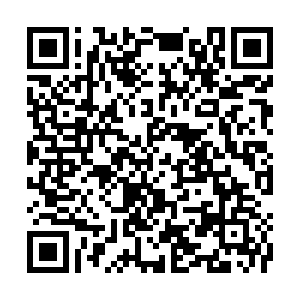 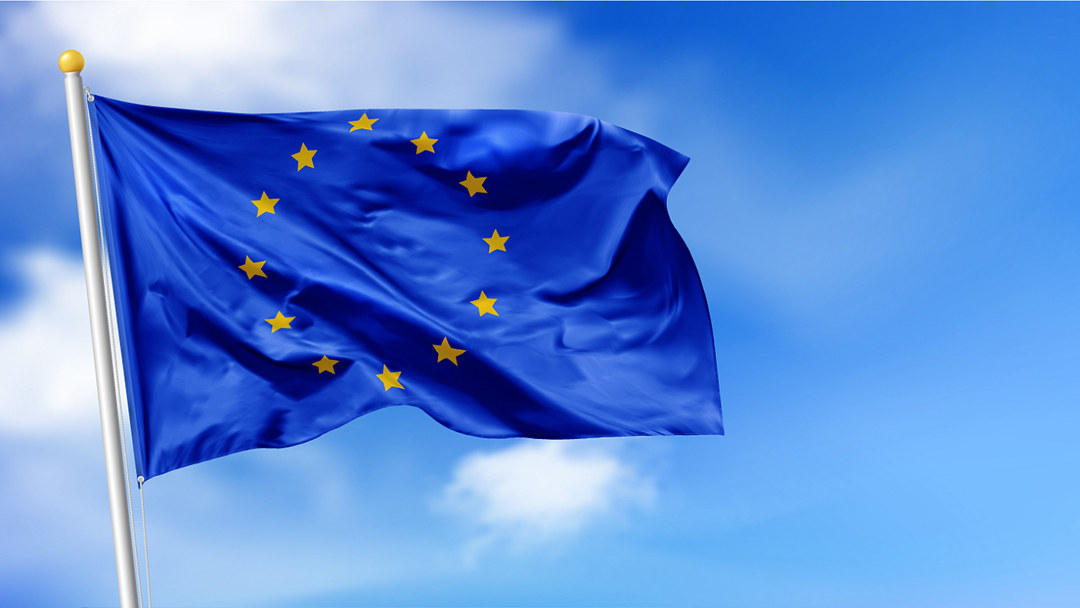 Negotiators from the European Parliament and the EU member states are to hold talks in final push for Big Tech crackdown, March 24, 2022. /CFP

Negotiators from the European Parliament and the EU member states are to hold talks in final push for Big Tech crackdown, March 24, 2022. /CFP

Big tech companies could face unprecedented curbs on how they do business as early as next year, European officials said on Tuesday, as EU lawmakers put the final touches on a new law that would impact Google, Meta, Apple and Amazon.

Negotiators from the European Parliament and the EU member states are to hold talks on Thursday that various sources said could see both sides agree on the legislation.

"We really expect that we can reach an agreement on Thursday, that we can endorse the Digital Markets Act," said French MEP Stephanie Yon-Courtin, a key backer of the law.

This is "a historic text that will clearly change the rules of the game," she added.

Once adopted, it would give regulators in Brussels unparalleled power to take a close and up-to-the-minute look at business decisions by the giants, especially when they acquire promising startups.

The rules would also set a list of dos and don'ts including forcing Apple to open up its app store to competing payment systems – a demand the iPhone maker has resisted arduously in courts for years.

In their final push, lawmakers from the European Parliament would also like to impose interoperability between messaging systems such as WhatsApp, Signal or Apple's iMessage.

Violation of the rules could lead to fines as high as 10 percent of annual global sales with some MEPs calling for even tougher penalties for repeat offenders.

The big tech companies have lobbied hard against the new rules. They have also received criticism in Washington with the perception that they unfairly target U.S. companies, though in the latest drafts of the law, non-U.S. giants such as Booking.com and TikTok could also be roped in.

Once a deal is reached by negotiators, the DMA would face final votes in a full session of the European Parliament as well as by ministers from the EU's 27 member states.

The rules could then come into place starting on January 1, 2023, though tech companies are asking for more time to implement the law.