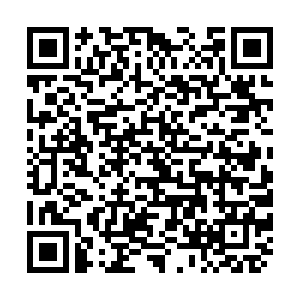 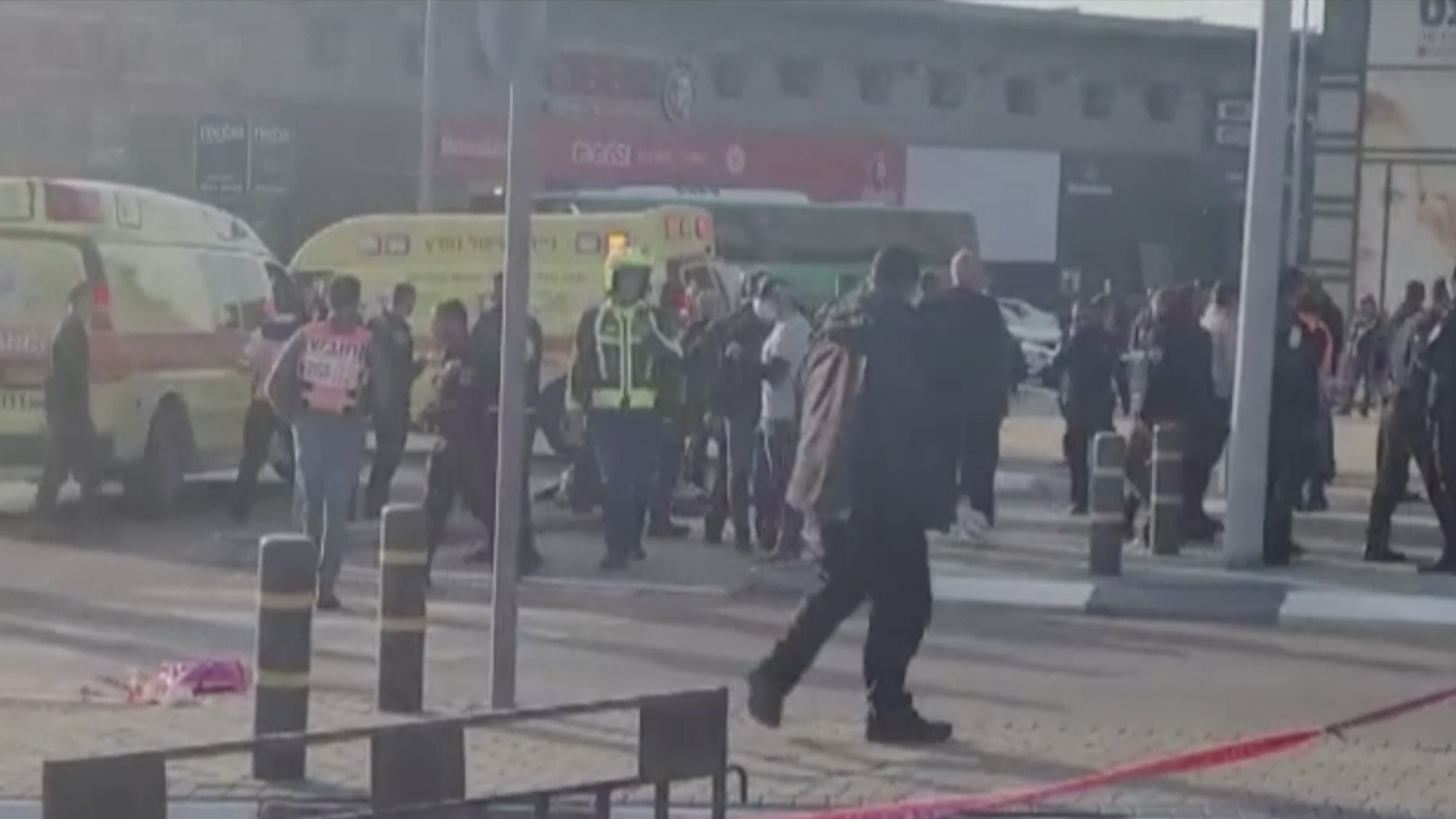 Four Israelis were killed and several others wounded in an attack in the southern Israeli city of Beersheba on Tuesday, police said. Three were stabbed to death outside a shopping center, while a fourth was rammed by a vehicle driven by the assailant, according to the police. The suspect, described by Israel's internal security agency as an Israeli Arab, was reported to be killed by police.