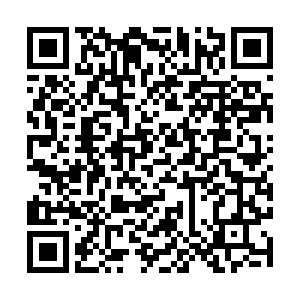 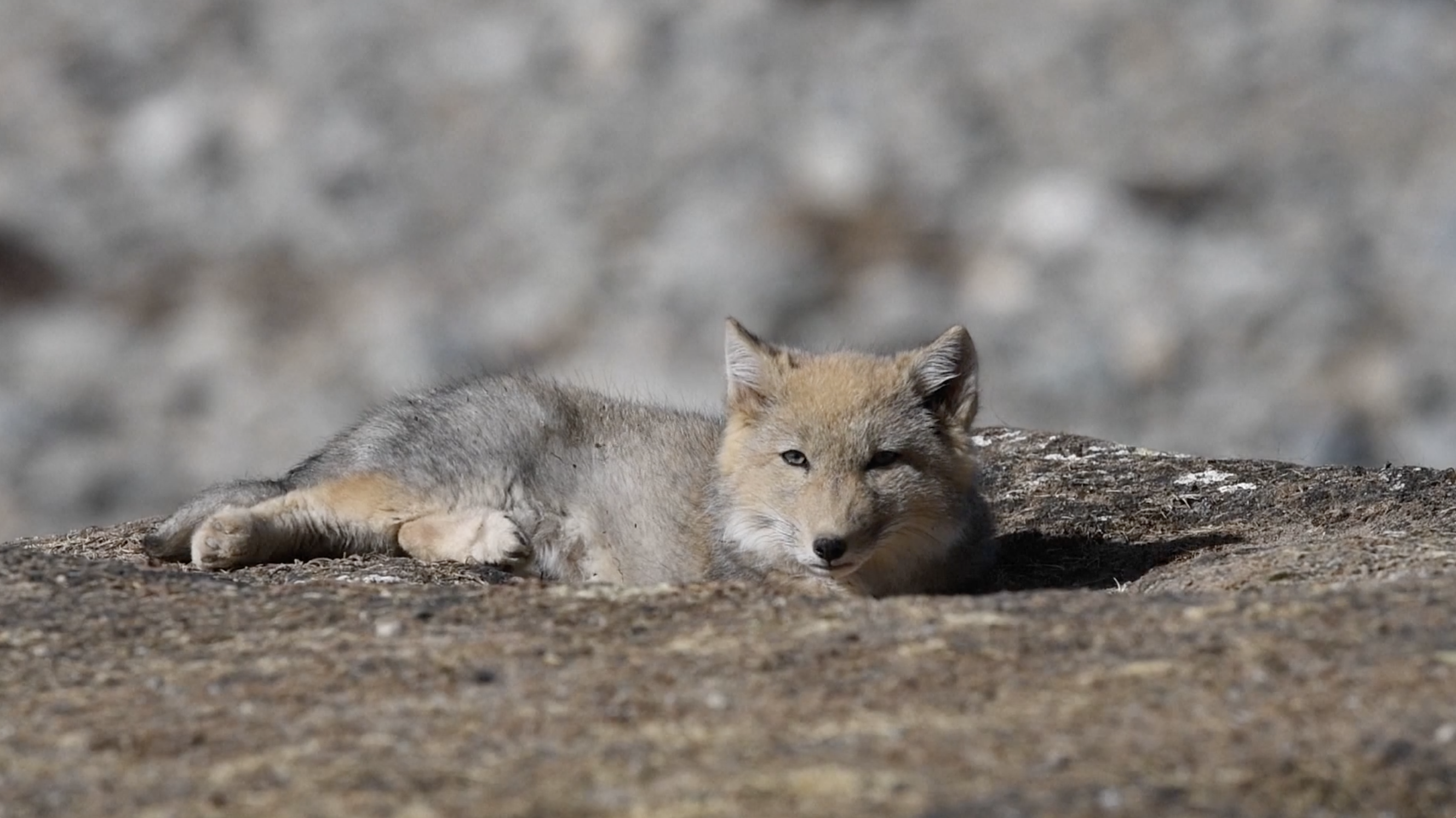 Five Tibetan fox cubs chasing each other while waiting for their parents to return from foraging were captured on video on March 17 in Sunan Yugur Autonomous County of northwest China's Gansu Province.

The video was filmed by rangers of the Longchang River of the Qilian Mountains National Nature Reserve in Zhangye City located at the border of Gansu and Qinghai provinces.

Living in alpine meadows, Tibetan foxes play an important role in controlling grassland rodent pests and maintaining the balance of the plateau ecosystem.

Tibetan foxes are rarely met and filmed because of their secretive activities, and they are under second-class state protection.

Zhangye City has been continuously strengthening environmental protection in recent years. As a result, the variety and population of rare wildlife have kept growing along with the effective improvement in the ecological environment of the nature reserve.