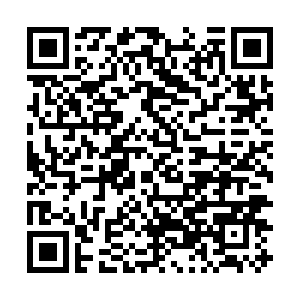 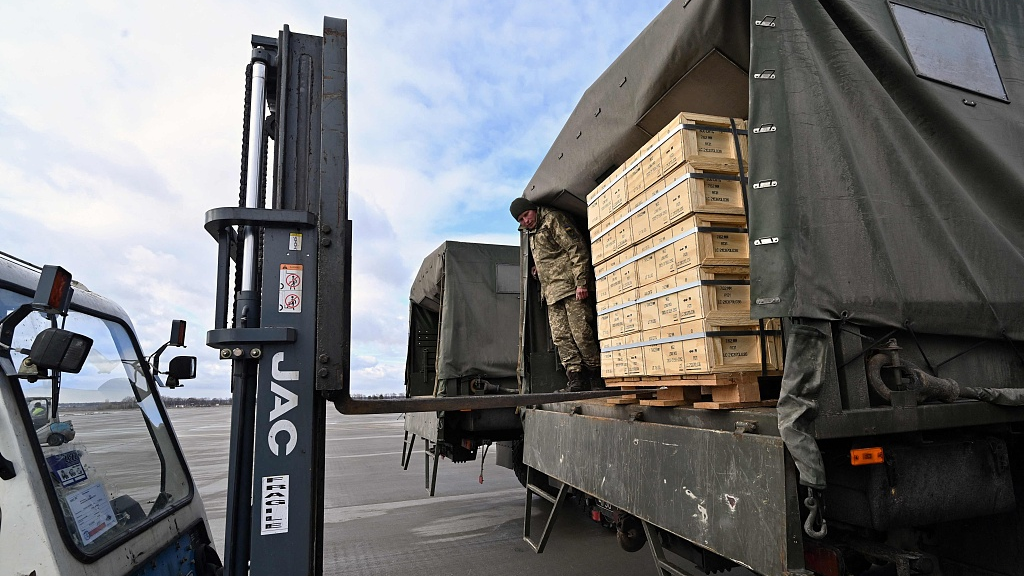 The military-industrial complex in the U.S. has become all too powerful since the 34th U.S. President Dwight D. Eisenhower issued a dire and yet predictive warning to it at its burgeoning stage in his farewell address on January 17, 1961.

The past six decades since then have witnessed the sprawling and outsized global infrastructure of some 800 U.S. military bases dotted on almost all corners of the globe with the largest annual defense budget of $778 billion for 2022.

Even former U.S. President Barack Obama, a Nobel Peace Prize recipient, ended up perpetuating the War on Iraq and the War on Afghanistan despite his campaign promise to end them. It seems as if a dark force of the U.S. would remind the American presidents who is more powerful and would defy these presidents from moving its "cheese." Unsurprisingly, American presidents since Bill Clinton would either start a war or continue a war whenever they could.

These six decades witnessed incessant wars such as the Vietnam War, the Gulf War, the War on Iraq, and the War on Afghanistan, among others. With the arrival of the post-Trump presidency, President Joe Biden would act as a salesman of weapons for this special interest group wherever he travels abroad to advance his alliance-building diplomacy.

According to CNN, President Biden successfully lobbied for Lockheed Martin when he met the president of Switzerland which planned to purchase dozens of U.S. F-35 fighter jets worth $5.5 billion on June 1, 2021 and gave up its status of neutrality.

The military-industrial complex in the U.S. both looks and acts like Otto Octavius, a fictional character taking the shape of a giant octopus carrying numerous mechanical tentacles to maximize its control with an attempt to coerce and conquer everything. In fact, it gnaws on the American democracy and preys upon the global peace and security like an outsized Otto Octavius, a fictional character first appearing in Amazing Spider-Man #3.

It excessively influences, manipulates, and even controls American politics at both the congressional level and the level of the federal administration, including the president and his cabinet.

This mega-complex would lobby and bribe wherever it can; it would coerce and manipulate whenever it finds it necessary, and it would use violent means including assassinations whenever it feels desperate to do so for its own wealth and power.

Presidents and their cabinets come and go either every four or eight years and thus they would feel vulnerable in front of this all-powerful everlasting interest group, and the president and all his cabinet members can be easily taken advantage of and lose their autonomy in decision making.

Such a lopsided structure and dynamics would not only often displace democracy and individual rights and undermine the fundamental interests of the American people, but also would constantly threaten world peace. 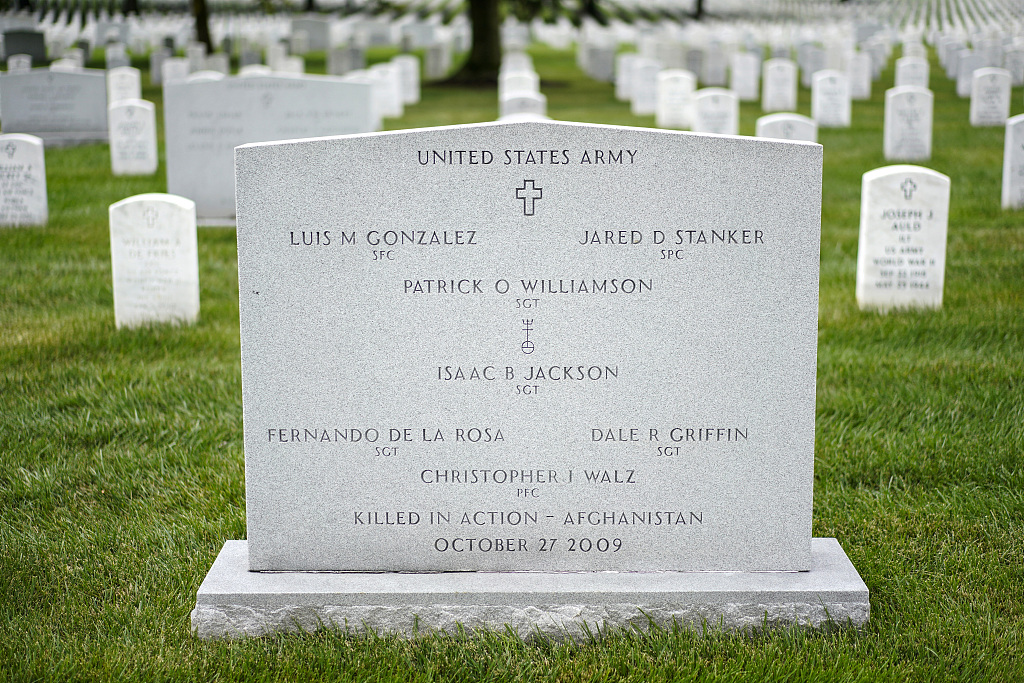 A grave marker for seven soldiers is seen in Section 60 at Arlington National Cemetery in Arlington, Virginia, August 16, 2021. /CFP

A grave marker for seven soldiers is seen in Section 60 at Arlington National Cemetery in Arlington, Virginia, August 16, 2021. /CFP

Matt Pottinger, a former official of the National Security Council under the Trump administration, for example, a willing servant for this special interest group, has advocated recently to double the size of the current U.S. defense budget to $1.5 trillion as soon as possible instead of funding for universal healthcare to "double down democracy and freedom," according to an interview of Pottinger by Adam O'Neal titled "Russia, China, and the New Cold War" published in the March 18, 2022 issue of the Wall Street Journal.

However, I am questioning Pottinger here: Whose democracy and freedom would be doubled down when you take the taxpayer's money which should have been spent on universal healthcare to excessively fund the military industrial complex so that it will send people and relatives of poor Americans whose universal healthcare money you deprive off into harm's way?  Who is rewarding you for your open lobbying and daring proposal here to double the size of what is already the biggest defense budget in the history of the U.S.?

The former has set up a global network of some 800 military bases around the world and brought about many wars resulting in the death of millions of both Americans and people of the war-torn foreign lands, while the latter has not only uplifted 1.4 billion people out of poverty in the past several decades, but also has invested more than $1 trillion for economic development and modernization along more than 100 BRI countries. The answer to the question which model is constructive and is of genuine democracy is self-evident.