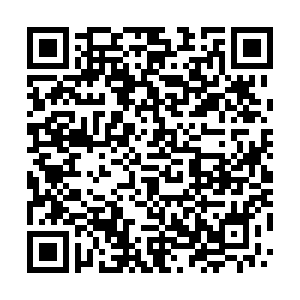 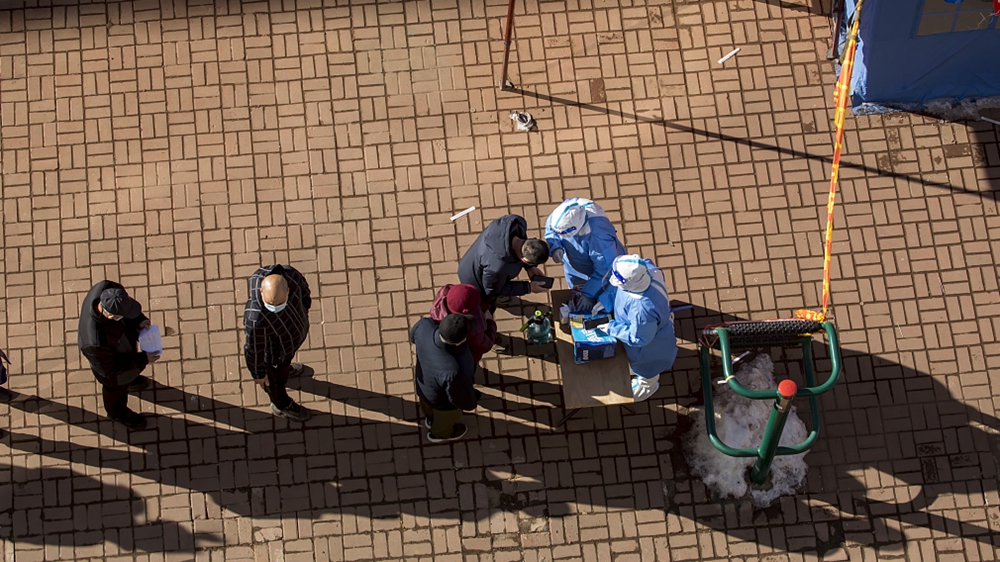 Authorities are encouraging precise and targeted measures to effectively curb the latest flare-up of COVID-19 on the Chinese mainland.

The mainland has reported more than 40,000 locally transmitted COVID-19 cases in March, with more than 1,000 for 11 consecutive days.

On Tuesday, 2,591 new local infections were recorded, with most of them – 2,320 – in northeastern Jilin Province.

The National Health Commission (NHC) estimated that the COVID-19 outbreak in Jilin Province is still developing at a high level, and since most of the cases in the province were reported in the cities of Jilin and Changchun, the potential for further spread exists.

"The current COVID-19 pandemic prevention and control is at its most critical stage," said Mi Feng, NHC spokesperson, at a press conference on Tuesday.

Mi added that it's time to take resolute measures to contain the virus spread as soon as possible.

"Mass testing" has been changed to "regional testing" in the latest guidelines for organizing COVID-19 tests issued on Tuesday.

"We changed the word to 'regional' to emphasize that it's up to science to determine how many people should be included in an organized testing," Jiao Yahui, head of the Bureau of Medical Administration at the NHC, told the press conference held in Beijing.

"The region can be as small as a residential building or as big as a city."

Referring to the antigen plus nucleic acid tests launched in Jilin in recent days, Liang Wannian, head of the NHC's COVID-19 task force, said the joint use of the two tests ensured a faster, wider and more precise way of locating suspected infections.

Stressing the importance of makeshift hospitals in accommodating and treating mild and asymptomatic cases, Jiao said each province, municipality or autonomous region should have at least two or three such hospitals.