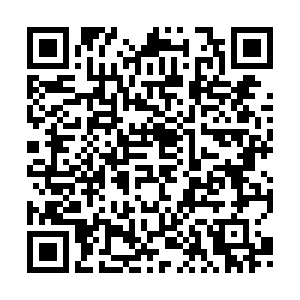 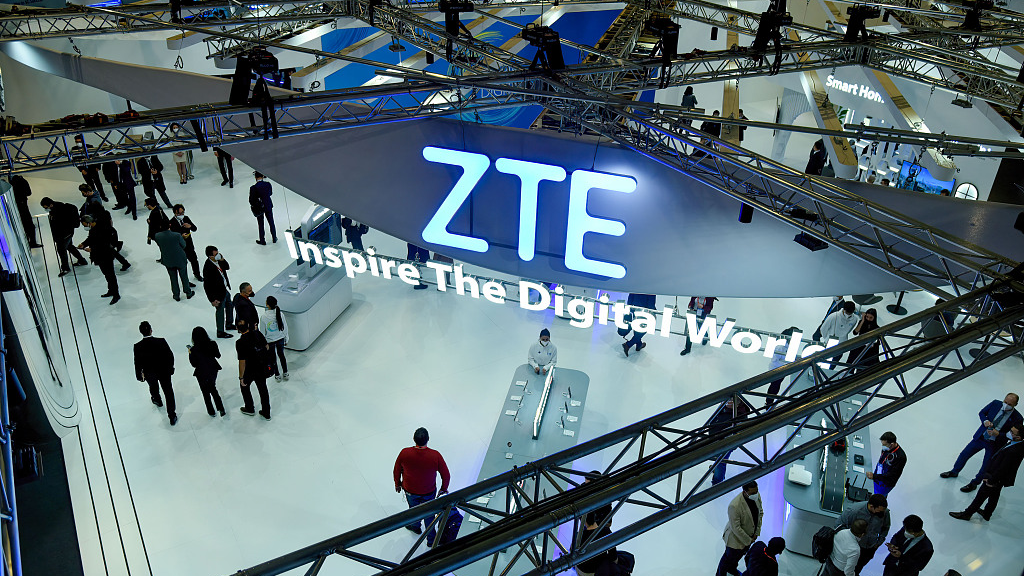 Prices of ZTE shares surged on Wednesday afternoon after they resumed trading in Shenzhen and Hong Kong.

The Chinese telecommunications equipment maker announced a return to the markets after a U.S. judge on Tuesday ended its five-year probation after a 2017 guilty plea on Iran sales that violated U.S. sanctions and export control laws.

ZTE stocks on the Shenzhen Stock Exchange reached the 10-percent upper price limit at the beginning of the afternoon session, while those on the Hong Kong Stock Exchange hit over 50 percent, then slipped to around a 27-percent jump at the time of writing.

In his Tuesday ruling, the judge decided not to take any further action against ZTE, which had already reached the maximum term of probation and, as it argued, had already paid the maximum fine as well.