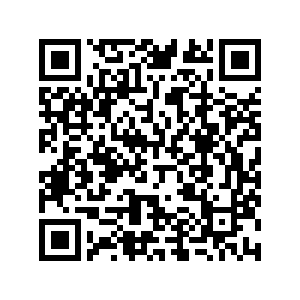 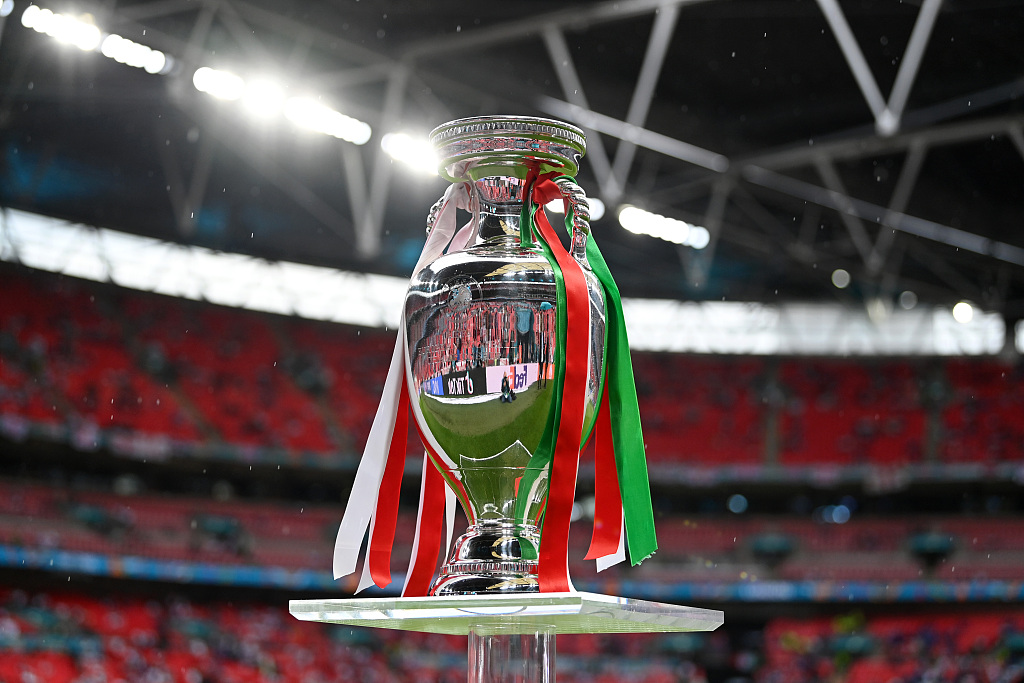 England, Scotland, Northern Ireland, Wales and Ireland have released a joint Expression of Interest (EOI) to host the 2028 the Union of European Football Associations (UEFA) European Championship, football associations of the countries announced on Wednesday.

"The governments of the UK, Ireland, Scotland and Wales have confirmed their support for the EOI submission and, given the Northern Ireland Executive is currently not meeting formally, officials there continue to observe the process closely," read the statement.

Britain and Ireland dropped their plan to jointly bid for hosting the 2030 FIFA World Cup after a feasibility study and announced their bid for Euro 2028 in February.

Last October, UEFA said that countries interested in hosting the European Championship in 2028 must confirm their bid by March 23. The host must have at least 10 stadiums available, including one with 60,000 or more seats and two with at least 50,000 seats.

Moreover, if there are more than two countries submit a joint bid, no automatic qualification for their teams is guaranteed. 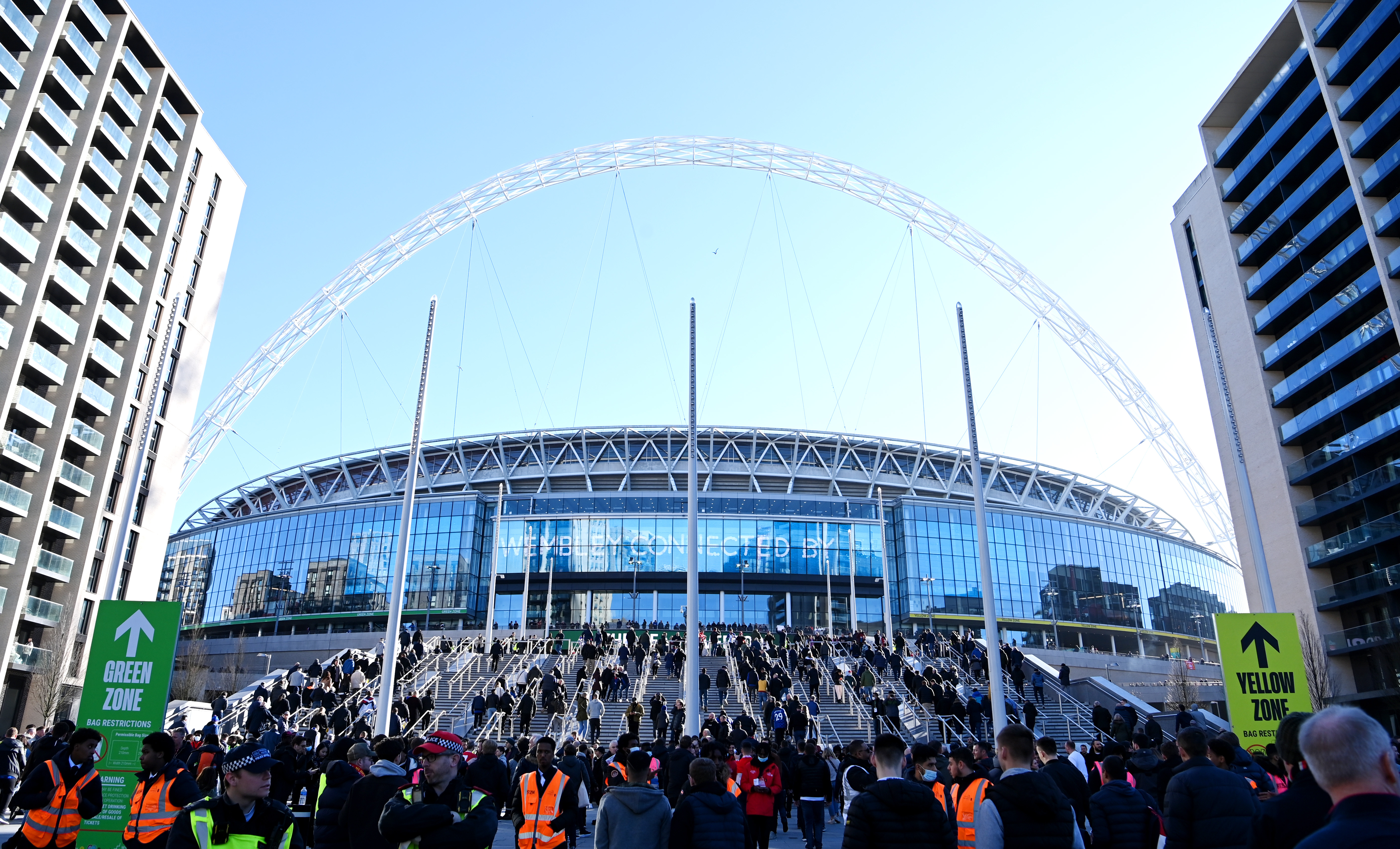 "Over the coming months, we will develop our proposals further, subject to the publication by UEFA of the full technical specification," the statement said. "This includes engaging in discussions with possible host cities and stadia to define the optimum tournament, model and conducting a full costs and benefits analysis."

The bidders list will be announced by UEFA in April and the final hosts will be appointed in September 2023. Only England, from the five bidding partners has ever hosted the European Championship and their national team stopped at the semifinals in 1996.