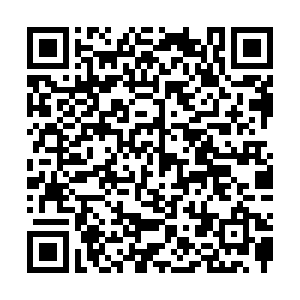 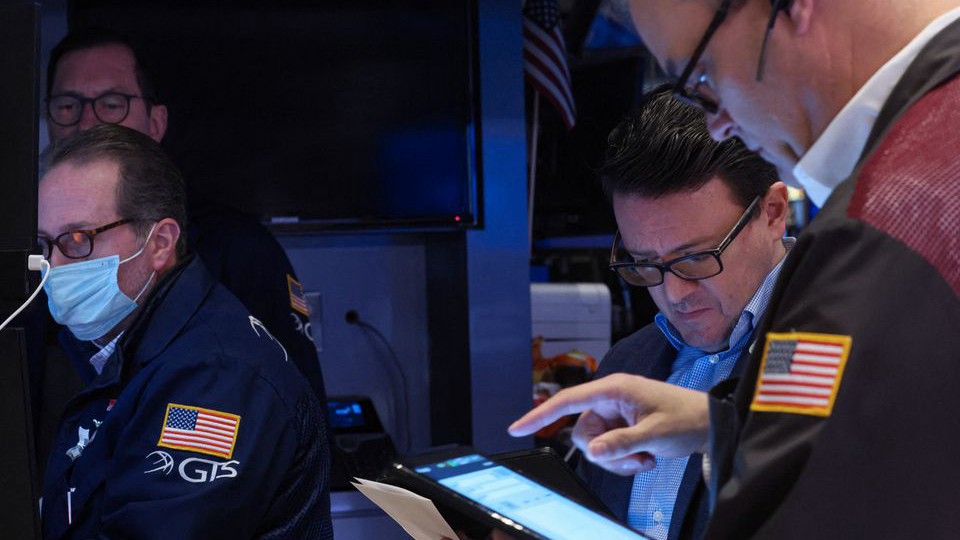 Wall Street stocks on Tuesday regained their swagger after a down session to open the week, notching solid gains, while Treasury yields rose following hawkish comments from the U.S. Federal Reserve (Fed).

Treasury yields marched higher as investors digested Powell's comments. At around 2000 GMT, the U.S. ten-year Treasury yield was at 2.38 percent, having hit its highest level since 2019. The two-year note also ticked up, to yield 2.16 percent, from 2.13 percent.

The market is pricing in a 72.2 percent probability that the Fed will hike the federal funds rate 50 basis points when policymakers meet in May, up from a probability of just over 50 percent on Monday.

Oil prices pulled back less than 1 percent on Tuesday as the dollar strengthened and it looked unlikely that the European Union would pursue an embargo on Russian oil, a day after prices jumped 7 percent and also rose earlier in the session.

The dollar edged lower on Tuesday as the boost from Powell's comments faded and a rise in equities markets helped boost risk-on sentiment.