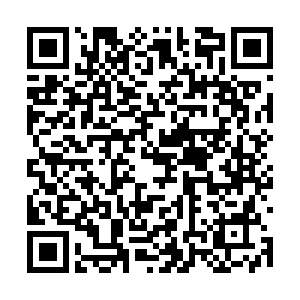 The CPC and the PCC are the core of the leadership for the socialist cause in their respective countries, Xi said.

Since the 18th CPC National Congress, the CPC has united the Chinese people in making historic achievements in reform, opening-up and socialist modernization, ushering socialism with Chinese characteristics into a new era, he said.

The Eighth Congress of the PCC drew up strategic plans for the development of the Party and the state at present and in the future, depicting blueprints for the building of prosperous, democratic and sustainable socialism in Cuba, he added.

Highlighting addressing new situations and tasks, he said that the seminar is of great significance for the two parties to explore a path of socialist development suited to their own national conditions.

The CPC is ready to have in-depth exchange of views with the PCC on major theoretical and practical issues to learn from each other's experience in governance, and push forward party building and the socialist cause of their own, he said.