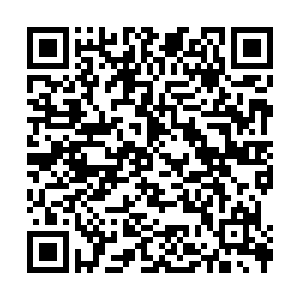 Assertions that China knew about, acquiesced to or tacitly supported Russia's "special military operation" in Ukraine are purely disinformation, Wu Qian, spokesperson for the Chinese Ministry of National Defense said on Thursday.

Some Western media reported that an anonymous U.S. official said that the U.S. side had warned China that "Russia was preparing to attack Ukraine" and hoped that China would discourage the Russian side. The official claimed the Chinese side did not take this seriously and passed the information to the Russian side, and even demanded Russia delay it until the Winter Olympics concluded.

All these claims serve only the purpose of shifting blame to and slinging mud at China, Wu stressed, adding China expresses its strong dissatisfaction and resolute opposition.

He pointed out the issue of Ukraine is rooted in a complex web of historical and contemporary factors, whose interplay has driven the situation to this point.

The spokesperson said everyone is clear about which power is the biggest initiator of the crisis, adding that China has always adopted an objective and fair attitude and made judgments independently based on the merits of the matter itself.

"China believes that to resolve the current crisis, we must uphold the purposes and principles of the UN Charter and respect and protect the sovereignty and territorial integrity of all countries," Wu said.

"We must adhere to the principle of the indivisibility of security, accommodate the legitimate security concerns of relevant parties, commit to peaceful settlement of disputes through political means, focus on the long-term stability of the region as well as build a balanced, effective and sustainable European security mechanism," he added.

China's practice stands in stark contrast to that of the U.S., who has created and shifted crisis to others, and reaped gains from it, Wu stressed, adding China hopes that all parties will continue to be committed to dialogue, consultation and negotiation, work to de-escalate the situation as soon as possible, and continue to play a constructive role in the search for peace and its realization.