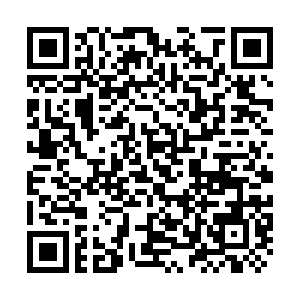 "China has provided Russia with political support, including by spreading blatant lies and misinformation," the NATO chief claimed at a news conference on Wednesday.

China has made active efforts in an objective and impartial manner to promote a ceasefire at an early date, avoid a humanitarian crisis and restore peace and stability, he added.

Wang said China maintains that Ukraine should become a bridge for communication between the East and the West, rather than the forefront of a major-power rivalry.

He also said that European countries should uphold the principle of strategic autonomy and work with relevant countries, including Russia and Ukraine, to build a balanced, effective and sustainable European security architecture through dialogue and negotiation in the spirit of indivisible security.

The U.S. and NATO should also engage in dialogue with Russia to untie the knot behind the crisis in Ukraine, Wang added.

"What is needed to solve complex issues is a cool head and a rational mind, not adding fuel to the fire; what is needed to restore peace is dialogue and communication, not pressure and coercion; what is needed to achieve long-term stability is to take care of the reasonable security concerns of all parties, not pursuing bloc confrontation and seeking absolute security," the spokesperson said.

He stressed that China's position is in line with the wishes of most countries and time will prove it is on the right side of history, adding any unfounded accusations and suspicions against China will fall apart.